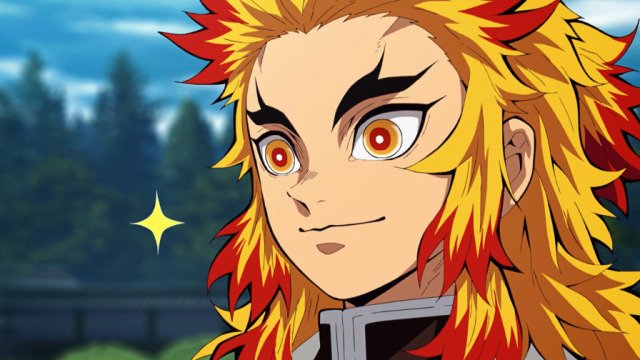 The main Demon Slayer manga may have just finished, but that doesn’t mean we’ve seen the end of the Demon Slayer series in manga form. A Demon Slayer Kyojuro Rengoku spin-off manga has been revealed!

The new manga will be a short spin-off, so don’t expect another big adventure to replace the main series, but it will explore the backstory of the Flame Hashira Kyojuro Rengoku – which may mean that we get more of the same for the other Hashira at some point.

The manga won’t be by the main series mangaka Koyoharu Gotouge, but it will be done by Ryoji Hirano, who has worked on other Demon Slayer spin-offs.

When will the Kyojuro Rengoku Spin-off manga release?

We don’t yet have a release date for this manga, but Kyojuro Rengoku features heavily in the Infinity Train arc, which will be getting a movie in October – so it’s likely we’ll hear more around that time.

Looking for more like Demon Slayer? Here you go!