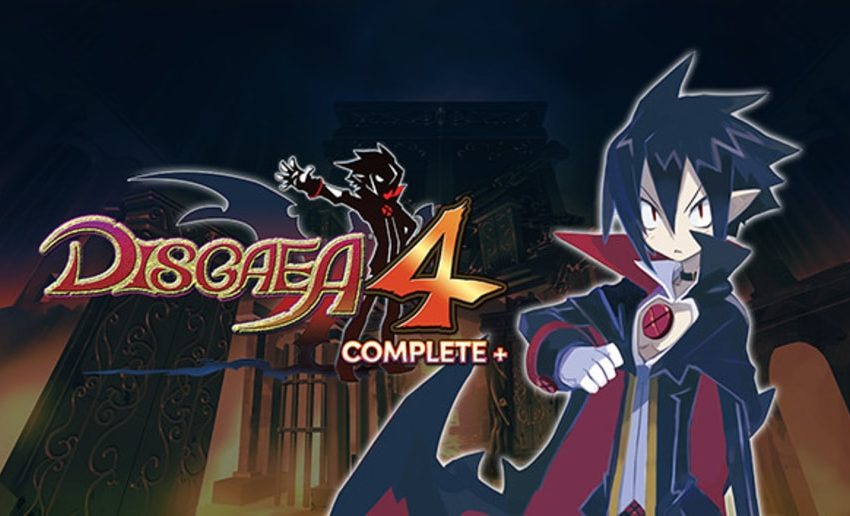 Without warning, the 2011 Playstation exclusive JRPG Disgaea 4 Complete+ launched on PC last night. Developer Nippon Ichi Software had declared that a port was due to arrive some time this Autumn, but no release date was ever announced. It’s here now though, and fans can pick it up for £27 through Steam or Xbox Game Pass.

In Disgaea 4 you play the vampire and former tyrant Valvatorez, who’s got on the wagon, switching out blood for sardines, and lost most of his powers as a result. Seems like there’s a run on previously evil but now weakened supernatural beings this week!

The game is your classic JRPG with lots of grinding and optimisation. It also features puzzle-focused combat and a solid story with witty dialogue. One particularly interesting mechanic is the ‘Item World’. Each item has a randomised set of levels inside it, which you can beat to improve its stats.

With the Disgaea 4 Complete+ version, you get all the DLC from the original game. The devs also plan to add online multiplayer in an update, though this feature is not currently available.

A Bloodless Coup: Lead the incomparable Valvatorez, a vampire bound by promises, and the ramshackle cast of werewolves, angels, failed Final Bosses and more in a story of love, loss and…Presidential politics!?

Disgaea now, Disgaea FOREVER: – Level to 9,999? Make it happen. Custom maps? Build your own! Barge into other players games on a flying pirate ship*? WHY NOT!?
*Some network features will not be available upon launch, but will be implemented later as an update. 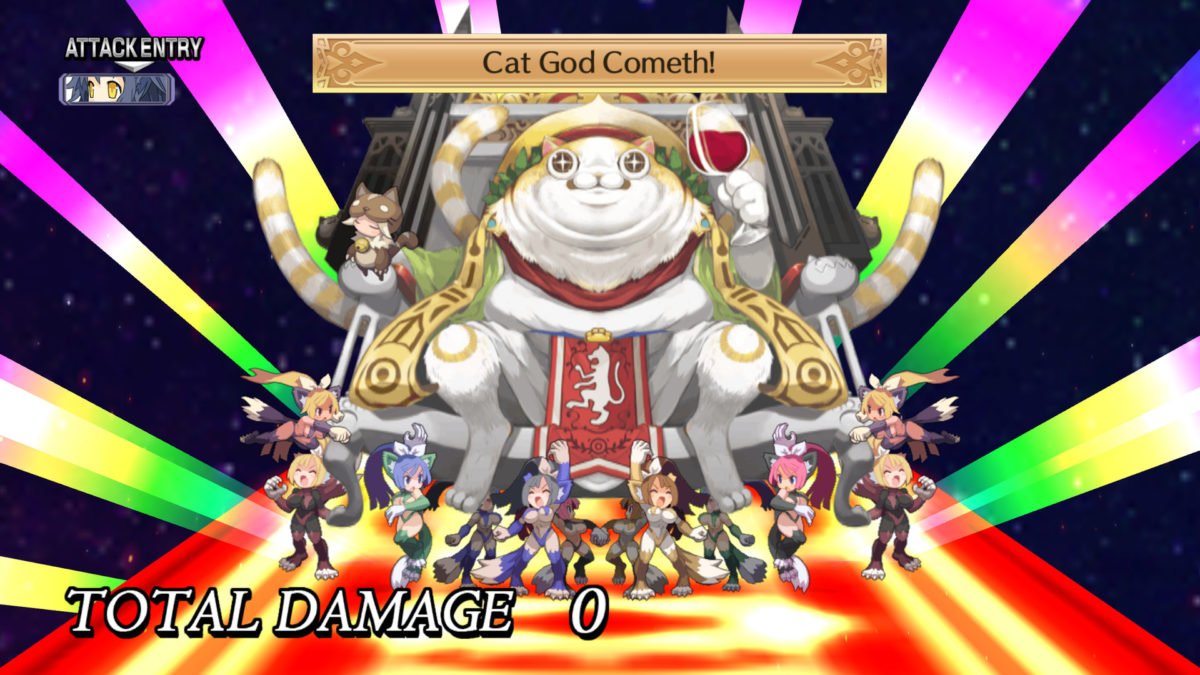 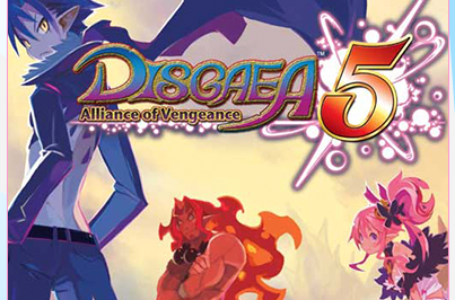 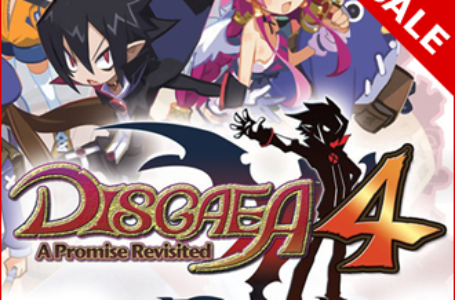