The latest gameplay video for DJMAX Respect shows off a two-player showdown in the epileptic nightmare mode, where your skills will be put to the test. After a delay the game should be finally making its way to the PlayStation 4 in July 2017 worldwide.

Originally released in 2004, the series thrived on the PSP. Now on the PlayStation 4 it makes use of the much more powerful hardware and will have online battles and support 4K resolution BGAs.

The game will feature 140 songs from the previous titles, namely DJMax Portable and DJMax Portable 2, as well as 40 all-new songs. You can expect a lot of content. As for the rest of the songs, fans of the series will be able to pick up songs from the Technika series and other DJMax games as DLC. 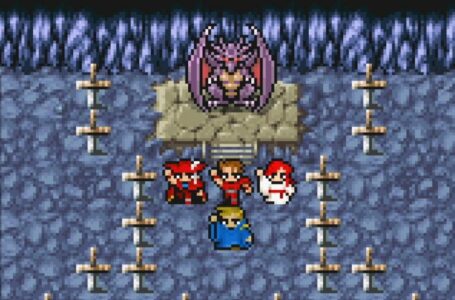