We have an exciting release on Steam with Dodonpachi Resurrection, a modernized arcade classic. Cave, the prominent arcade shmup developer, with the help of Degica didn’t disappoint with this release, as it is packed with content and should bring about hours of fun.

As part of the Dodonpachi series of shmups, Dodonpachi Resurrection, or Dodonpachi Daifukkatsu as it was originally called in the arcades, was released by Cave in the golden era of arcade games – mid 90s to early 2000s. After their success with the series, Cave experimented with other titles such as ESP Ra.De. and Espgaluda, Mushihimesama, Ibara and Deathsmiles. But Cave have always returned to the Dodonachi series making exciting sequels.

Dodonpachi Daifukkatsu was released in 2008 in the arcades and subsequently on the Xbox 360 in 2010. This is where the game received its first major overhaul with higher resolution graphics and tons of added modes and features. And now in 2016, we finally got a highly anticipated Steam release.

Dodonpachi Resurrection is a Cave experience from the start with top notch graphics which prove to be a visual spectacle. With its casino-style bonus points it can really make it an addicting experience, especially when your screen fills with countless shiny rewards. Like every Cave shooter, Dodonpachi Ressurection has a unique quirk of its own, with all bosses being varying mech vehicles which transform into different women in some shape or form. The core gameplay is seemingly simple. You have the standard spread shot and concentrated laser attack which makes you move a lot slower, but can push back enemies pink laser attacks. There are also your standard bomb attacks, which you can use to avoid certain death.

There is a lot more variety with the addition of Hyper attacks. It is certainly an interesting addition to the game’s mechanics, making you carefully plan your attacks. Your hyper gauge fills up, gradually over time, by destroying enemies with your laser and also collecting hidden bees through the level. After it is fully filled you can activate your Hyper attack which gives you a cool looking strong attack with the addition of canceling your enemies’ attacks. This release includes not only the previously released 1.51 version of the game, which slightly tweaks some gameplay elements, but also a very interesting take on the game with its Black Label Mode which was released as DLC on the Xbox 360 version. In this mode players can now use both firing modes simultaneously, which fills the infamous Red Mode gauge. When it is filled the game switches to a crazy level of difficulty, but it is also a bit easier to rack up massive amounts of points, as the player will be rewarded with huge amounts of stars which will be counted towards the end score even after dying.

Among the Resurrection’s many modes you shouldn’t also miss out on Arrange B Mode which is very much like playing a different game altogether. Your regular shot is fired automatically without any player input, and the scoring and even the user interface are greatly changed. You can select your stage, ship and custom level options. The interesting thing about this mode is that every time you play the same stage, enemy AI tweaks itself making playing each time a bit harder and different. The game also comes with Ver 1.5 and Ver 1.51 modes. I wouldn’t go into too much detail as to what all the differences are, but 1.5 mode is like a balancing patch for the game where as Ver 1.51 works slightly different with its own scoring system and a bit more simplified controls.

The music score is enjoyable through out and the amazing thing is you can even customize which song plays on which stage and mix and match both the standard and black label soundtracks.

By default the English translation isn’t turned on, so be weary that you need to do so manually in the settings menu. All in all playing Dodonpachi Resurrection is a lot of fun and any serious lover of shmups shouldn’t miss out on. Even though there are Novice modes for inexperienced players we recommend first trying out some of the other Cave titles which we have reviewed previously like Deathsmiles and Mushihimesama. After this, diving into Dodonpachi Resurrection will be all the more enjoyable. 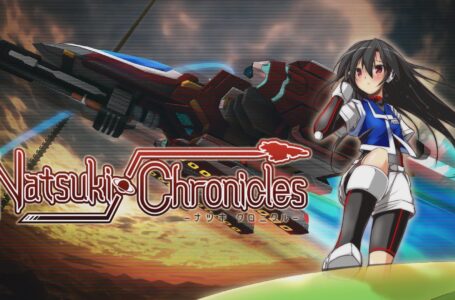 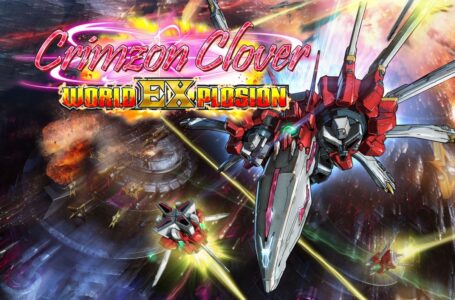