Prior to 2003 the now famous French Bread was known as Watanabe Seisakujo. One of the titles they released during that period is AIR Flight, a 2001 game heavily inspired by the Sega classic Flicky, and AIR visual novel. Did Watanabe Seisakujo’s doujin classic, AIR Flight, have the high production value that we can find in its popular games today?

AIR Flight’s gameplay is identical to that of Flicky. Your task is to collect all the birds in a horizontally repeating level and bring them to safety at the exit. Birds follow you in a trail, so the more birds you have the longer the trail is behind you.

To stop you in your endeavor you are chased by enemy cats. If anyone of them touches your character you lose a life and have to restart the level. On the other hand if they touch the birds following you, those birds break off and start walking in random directions, forcing you to backtrack in order to pick them up. Every time you touch the level exit you will send the birds currently following you through. The more birds you send at once the more points you will receive, making this kind of system encourage risk. Once all the birds have made it through the exit you completed the level.

Stages are designed like labyrinths, you not only have to find your way to all the birds and back, but you also must evade any incoming enemies. Enemies move predictably, so it’s important to learn how each enemy type moves since it can be easy to get cornered by multiple enemies. To help you battle the enemies, coffee cups are scattered throughout the level. Collecting one lets you launch it in the direction you are facing with your next jump. This requires perfect timing of your jumps otherwise you will be wasting valuable ammo. Killing an enemy only gives you a short breathing room since the enemies respawn quickly.

Helping you are multiple power ups that spawn randomly, some of which are: invulnerability, resetting cups on the stage, wiping out all enemies, double jump and bonus multipliers. Many of these are a godsend because they will allow you to complete a level with more ease.

Every 5th level is a bonus stage, where you collect falling birds fired from a cannon. If you manage to collect every bird you gain a huge amount of bonus points. Every 10th level is a boss battle where you have to defeat before the exit opens. Bosses have a ton of HP and ones found later in the game even fire projectiles. These kinds of stages give the game a bit more variety, keeping it from becoming repetitive.

The game features a score attack mode, where you select from multiple levels and must survive as long as possible while getting as many points as possible. The birds you collect respawn so you can theoretically make an infinite long chain, but as with the normal mode the more birds you have the easier it is for the enemy to break the chain.

Even though Flicky was available for the Sega Genesis its graphics were sub-par, especially comparing it to games like Sonic the Hedgehog. AIR Flight on the other hand, just like every other French Bread title, has very cute and colorful graphics. Even though some levels may replicate those from the original, the graphics in AIR Flight complete overshadow the genesis version in every way. AIR Flight unlike Flicky features multiple characters, though these changes are only cosmetic. Levels look quite nice, stages get darker as you progress further. After every boss battle you are taken to a new location, each with their own distinct style of enemies. At the beginning you have to run away from cats, but later on you will encounter bunnies, dogs and insects.

Sound effects are quite good and the music is great. I usually find myself humming some of the tunes since they are so memorable. Background music for the stages changes after every boss battle, so it keeps the entire experience fresh.

If I have to criticize anything it would be the lack of innovation. AIR Flight is really just a Flicky clone. It may have better graphics, more enemies, different level layout and more varied music, but at its core the gameplay is the same old gameplay found almost 30 years ago. It’s not to say the game is bad, score attack is a nice addition and the boss stages are phenomenal. The whole game really kept me engaged, but still I would have liked for it to be a bit more innovative.  If you are a fan of Flicky, AIR or just a fan of French Bread in general, give this game a try. 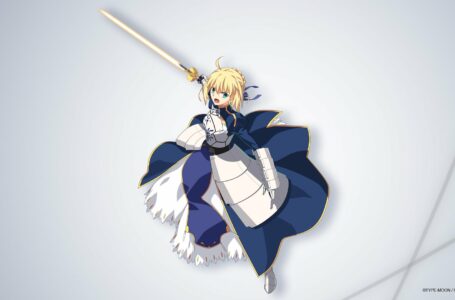 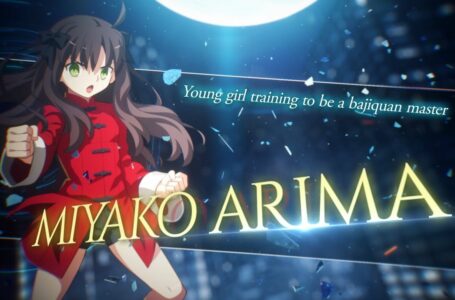 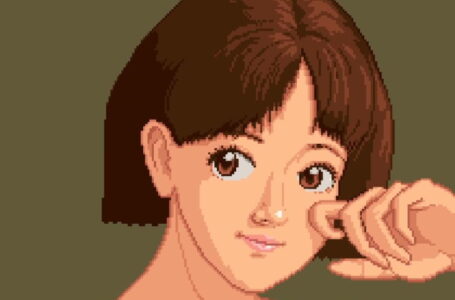