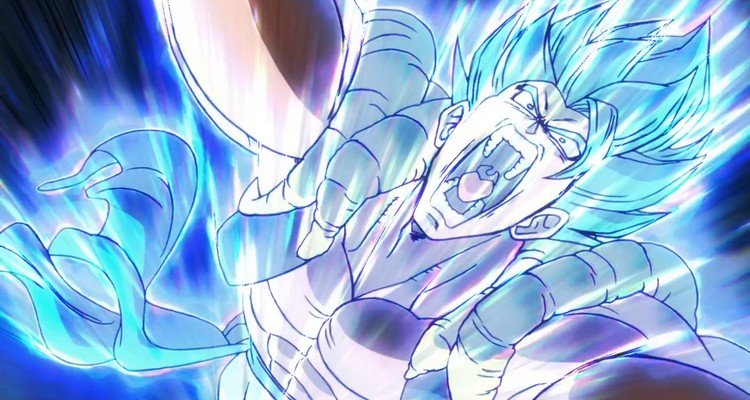 Within the world of Dragon Ball Z there have been many, many different Saiyan transformations. The ones I want to focus on today are the transformations of the Saiyans, the hair colour-changing scenes that managed to constantly get fans all over the world filled with hype and excitement.

I will be going over all of the transformations from Dragon Ball Z, Super and also GT and giving my thoughts on them. I will be going through them in order of the dates they were first shown, so Super Saiyan 1 all the way to Ultra Instinct. Let us begin.

This is without a doubt the king, as it always will be. Super Saiyan will always be an iconic moment in Shounen and anime history. It wasn’t just the transformation itself, but the build up to it. Frieza repeatedly beating the Z-fighters and then killing Krillin sent Goku into a fit of rage that he became the embodiment of that rage in the form of the Legendary Super Saiyan.

The signature look with the golden hair will always remain at the top when it comes to Dragon Ball Z transformations.

The transformation in itself isn’t really anything special , it’s just Super Saiyan but with some added electricity. However this is all secondary when compared to how the transformation itself was revealed. I am someone who considers the Cell Saga to be the pinnacle of Dragon Ball Z, and it’s Gohan’s compassionate and calm heart bursting into an explosion of rage that makes this transformation unforgettable.

In addition, while it may not technically be the same form, the scenes of Majin Vegeta were legendary as well.

Ahhhh this is a hard one to place for me because on one hand I think the reveal of the transformation was really cool, but at the same time I’m not the biggest fan of how it looks and it didn’t really feel all that powerful. This is mainly because of the insanely strong enemy that Buu was, alongside my belief that the Buu Saga is one of the weaker arcs in Dragon Ball Z.

The reveal was pretty awesome, especially with the insane effect that the form had on the surroundings. In the end though, the form didn’t feel very important and the arc was resolved with Vegeta getting his ass kicked while Goku charged a spirit bomb.

Now we arrive at Super Saiyan 4, a transformation which is held in high regard despite the series it comes from is quite unpopular. So Dragon Ball GT was a continuation of the Dragon Ball Z story that was overseen by Arira Toriyama, the original author, but mainly a work of Toei. Dragon Ball Z was ridiculously popular and Toei didn’t want it to end yet, despite there being no more manga content to adapt, so they made GT.

Back to the transformation itself though. Super Saiyan 4 is awesome, I’ll say it. The look of the transformation felt very much inline with what Saiyans were. It had the look of a Saiyan tapping into the power of the great ape but retaining all that power in their human form. To top it all off, Super Saiyan 4 Gogeta is one of the absolute coolest.

Hmm, Super Saiyan God eh? This was the focal point of Dragon Ball’s return in the film introducing the God of Destruction Beerus. There were a decent number of things that I really enjoyed about this film: Vegeta going mad because of the way Beerus treated Bulma, even though Vegeta knew the dangers of angering a God of Destruction. Beerus and Whis were great additions to the Dragon Ball universe, and the fight was also awesome.

However, the transformation itself wasn’t really anything new. It was just Kaio-Ken but Goku’s hair went red as well and rather than the ki surrounding Goku looking angry and overflowing, looks calmer.

Honestly this transformation is definitely one of the weakest in DragonBall and it’s damn name drags it even further down the tier list. Super Saiyan God Super Saiyan? Really Toriyama? You couldn’t think of anything better than that? Thank god it started being called Super Saiyan Blue shortly after it was introduced.

It certainly has some cool elements, such as the explanation of the ki being controlling rather than letting it burst out like the original Super Saiyan. The scenes of Goku vs Hit and the reveal of Blue Kaio-Ken x10, plus the fight between Vegeta and Toppo was great. The overall transformation however is just so underwhelming.

We finally arrive at the ending, Ultra Instinct. So there are few things that make this transformation a little bit different from the others that were shown in Super. The Tournament of Power arc was a quite the rollercoaster of feelings towards whether or not I was enjoying what was on screen. There were so many boring battles and pointless side characters that were given way too much time on screen. When we eventually reached it though, the final battle between Goku and Jiren was a seriously hype event.

It felt like the first time in a long time that DragonBall had managed to tap into a similar feeling to the original Super Saiyan. Goku was pushed beyond his limits and forced to grow while fighting with the sake of the universe on the line. 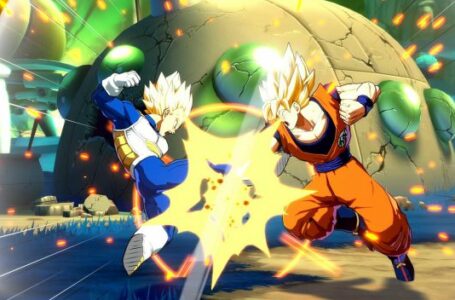 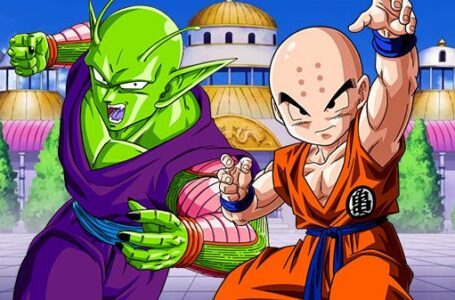 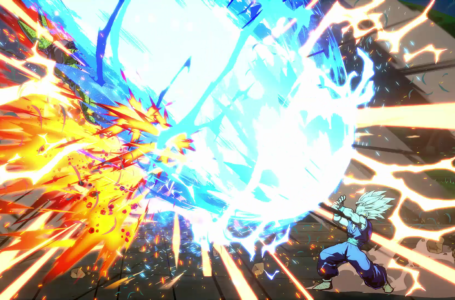