The Entertainment Software Association has announced that E3 will make an appearance this year as a digital-only event.

Running from June 12 to 15, E3 2021 will once again be open to the public in its new virtual form — rebranded as the Electronic Entertainment Experience — with attendance now being free for all attendees.

There isn’t a whole lot of info available for the event right now, though we do at least have a list of currently confirmed partners. “Nintendo, Xbox, Capcom, Konami, Ubisoft, Take-Two Interactive, Warner Bros. Games, Koch Media” will all be making an appearance this year, with “more to come” ahead of the event.

It was unclear whether E3 would return at all after last year’s cancellation. With most events having to move online, many gaming companies have instead opted to run their own digital showcases. E3 2021 Having support from Nintendo and Xbox is a good sign at least, but more partnerships and reveals will be necessary to make the event a success. 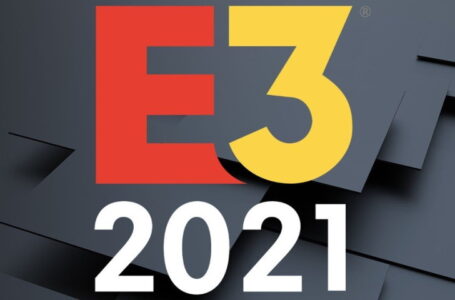 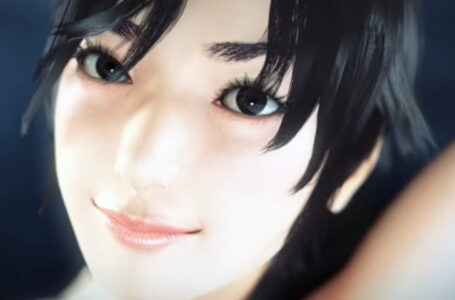 Bandai Namco could have won E3 with... 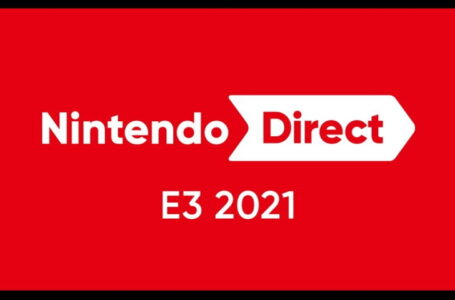