It appears that Metal Gear, Metal Gear Solid and Metal Gear Solid 2 are going to be re-released on PC. Gematsu spotted that PC versions of these games were recently rated by the Taiwan Digital Game Rating Committee. This proved to be an accurate tip-off last time, and this time the ratings even come with images, so it’s pretty near to a sure thing.

Metal Gear Solid and Metal Gear Solid 2 both had PC versions back in the early 2000s, but as they’ve never been available for digital download, they’ve become effectively unplayable over the years. It seems like Konami is finally taking steps to rectify this.

The key detail we don’t have yet is whether this re-release will simply be the original ports repackaged and made available once more for modern operating systems, or something more. Given Konami’s past reputation for ports, the first option seems the most likely. However, it’s notable that this will be the first time the original Metal Gear has been available on PC. That part, at least, can’t have been a simple task.

A game named ‘Konami Collector’s Series: Castlevania and Contra’ was also just rated in Taiwan. It looks to be a bundle containing the first three Castlevania titles, Contra and Super C. 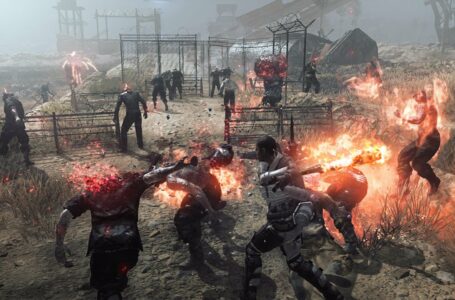