Edge of Eternity launches digitally for PS4, PS5, Xbox One, and Xbox Series X|S on February 10, 2022, and Just For Games has announced that the latter two versions will be releasing physically in Europe as well.

According to the official website, GS2 Games should still be handling the US physical release for both PS4 and PS5.

Both the digital and physical versions include all changes made to the PC version post-launch, free upgrades from last to current-gen, and Japanese voice acting which will be added at launch.

Additionally, Edge of Eternity will be coming to Switch on February 23, though this version is cloud based rather than a full port like the PlayStation and Xbox releases.

Edge of Eternity overview via Just For Games:

Wage epic turn-based battles as you follow Daryon and Selene on their quest to find a cure to the all-consuming Corrosion in this grand tale of hope and sacrifice, created by a small team of passionate JRPG lovers.

The world of Heryon is torn apart. Years ago, the arrival of a mysterious alien force ultimately plunged the planet into an endless cataclysmic war where both magic and technology were unleashed to their worst and darkest extremes.

Now an even greater threat has emerged: in a despicable act of war, the invaders released the Corrosion, a fatal disease turning living forms of all kinds into misshapen abominations.

In these desperate times, a young soldier will have to face his destiny and embark on an epic journey that will change the fate of Heryon forever… 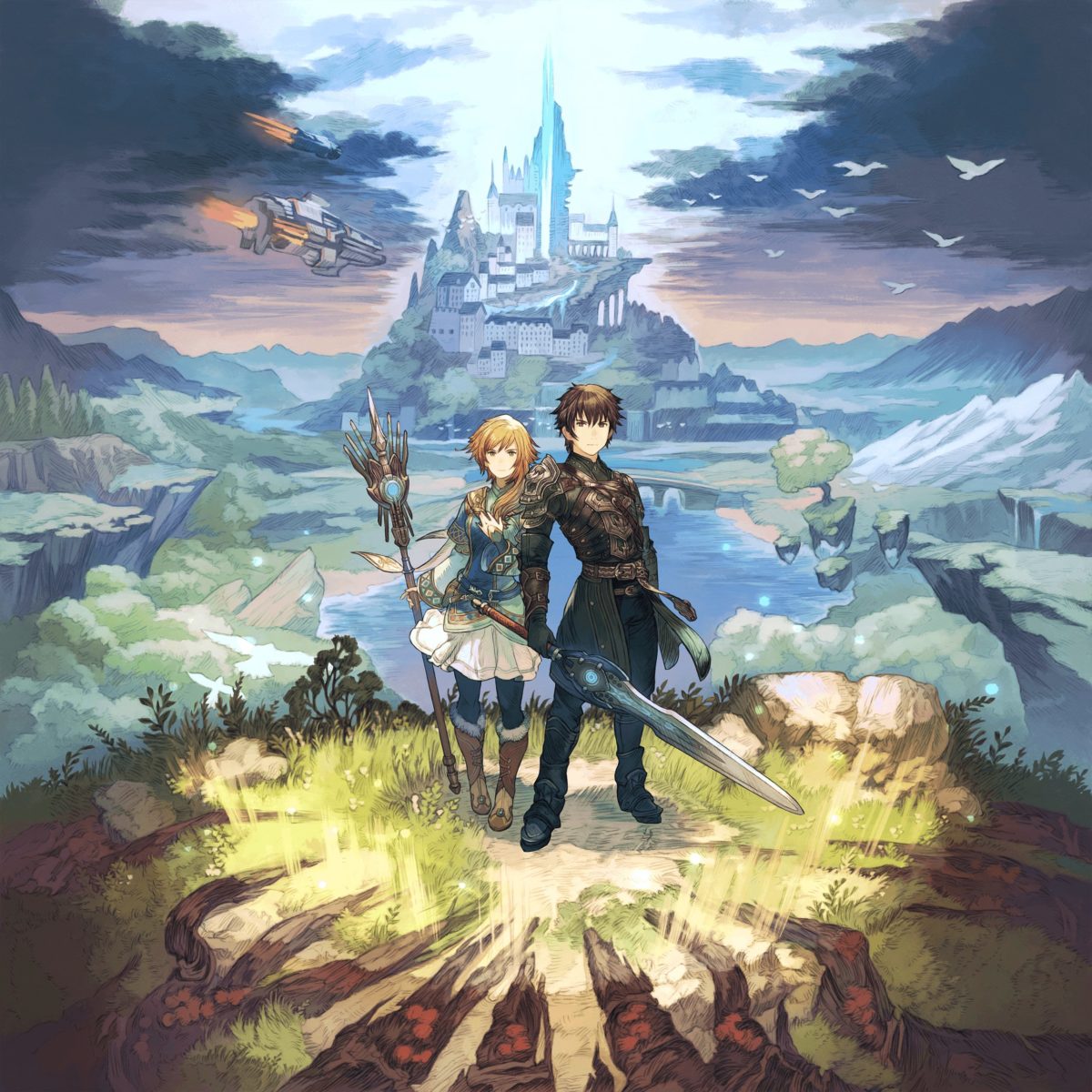