1Print Games has announced that the physical Limited Edition version of Visualnoveler’s action RPG Eternal Radiance will launch for Switch on November 12, 2021.

Priced at $34.99 (roughly £25), the Eternal Radiance Limited Edition comes with a 2-disk soundtrack and keychain, plus some other smaller items. It can be pre-ordered now directly via 1Print Games, or as part of bundles with physical Switch copies of Neo Cab and Paradise Killer.

Eternal Radiance originally released on PC in Steam early access, after being successfully funded on Kickstarter — this was technically its second crowdfunding attempt, the previous being under a different name.

The PS4 and Switch versions didn’t actually have a release date before the Limited Edition was announced, so we’ll have to wait and see if the game will launch digitally on the same day. 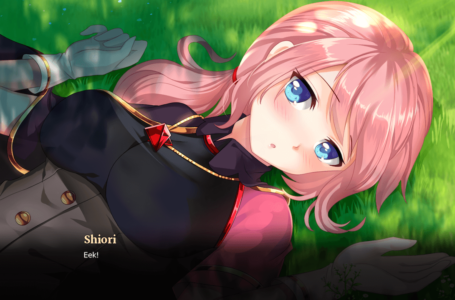 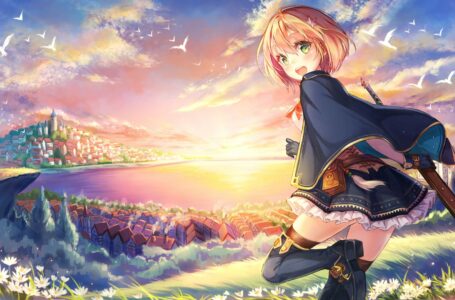