As expected the Eurogamer expo was filled to the brim this year with audiences from across the globe coming together to sample the latest software from all sectors of the video game industry. The atmosphere was electric, and the excitement for new consoles was clear; the queues indicated without a shadow of a doubt, the next generation was what people were here to see.

While access to next gen software was a priority for most, there were still plenty of games on show from the current round of consoles too, based on the excitement coming from the crowds queuing up to sample the likes of Assassins Creed IV and Battlefield 4 you wouldn’t know there was a new gen around the corner at all.

Along with the expected blockbusters there were plenty of smaller titles on show as well, I had a great time with Anomaly 2,  a tablet based “reverse tower defence” title which really highlighted how the touch screen interface can lend itself to well designed on the rails gameplay. (Lookout for a preview of Anomaly 2 later this week)

Disappointingly the amount of titles with Japanese elements was limited to say the least, other than the usual fare from Nintendo and the two Final Fantasy games there was a very scarce Japanese presence, fortunately Lightning Returns: Final Fantasy XIII more than made up for the sparse roster. The game not only exceeded my expectations, it blew them to pieces, what I played was so unexpectedly good that I had to take a moment at the end of the demo to take it all in. (For more info check out the preview of Lightning Returns later this week)

After recovering from the definitive FFXIII experience I moved on towards Nintendo’s booth. With such a great mixture of 3DS and Wii U titles it was hard to know where to start. My first port of call took me to Sonic Lost World, it’s fair to say it didn’t take long for the spiky blue icon to make a massively positive impression. Both 2D and 3D levels were satisfying to play and genuinely felt like the Sonic The Hedgehog of old for a new generation. The level design was intuitive and fun while the radical thematic changes  in regards to level aesthetics really made the title feel unique and distinguished.

Finally I made a visit to the Titanfall stand, the game with the longest queue, the biggest booth, and arguably the most anticipation,  the amount of people waiting for this blockbuster Xbox exclusive was quite frankly ridiculous stretching as far back as the escalator entrance to the floor! Based on the responses of those coming out of the game, it didn’t disappoint, with the increasingly positive feedback on the title i’d say EA may have finally created a game with the potential to usurp COD in the online arena (which seems to have been EA’s one and only objective over the last 5 years).

For more on Eurogamer keep your eyes on Rice Digital as I preview Lightning Returns and Anomaly 2, and come the end of the week I hand out my unofficial Eurogamer 2013 best of show awards. Don’t miss out! 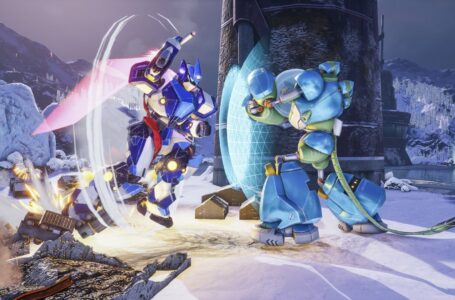 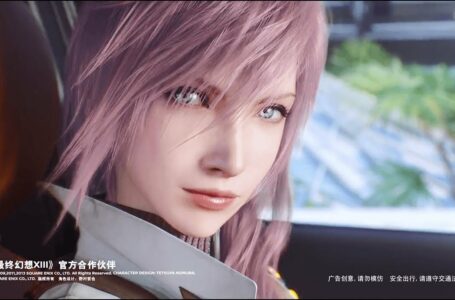 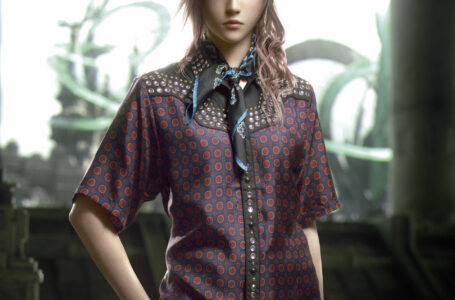