The Armored Core series is arguably the most recognisable mecha action game, and Namco have released new information about the next game in the series, Armored Core: Verdict Day. The game release follows 2012’s Armored Core 5, which was praised by critics and fans of the series for its compelling multiplayer.

Set in a dystopian future, three factions wage war over resources necessary for their survival. Players will be tasked with commanding a squadron of Armored Core units (heavily armed humanoid weapons platforms) across Verdict Day’s campaign, spanning seven continents and over 60 missions. The franchise is renowned for its extensive customisation options, and Verdict Day looks set to make good on this legacy, offering more than 100 new parts with which you will be able to customise your mechs. Players will be able to battle against customised AI opponents, as well as facing human players via the game’s improved matchmaking system. The game’s artificial intelligence has been described by developers as ‘adaptive,’ enabling players to create unmanned units under their command. Armored Core: Verdict Day is being developed by the acclaimed From Software, whose back catalog includes the excellent Dark Souls, and is set to be released on September 27th 2013. 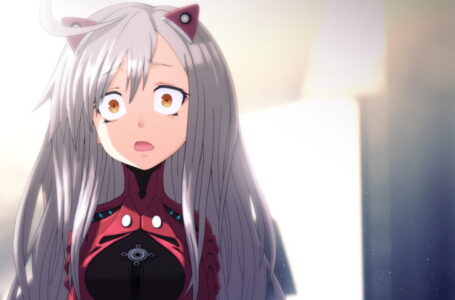