Falcom has revealed that the Trails series has reached more than five million worldwide sales (thanks Gematsu).

It might not seem much compared to giants like Pokémon and Final Fantasy, but it’s still impressive to see relatively niche series like Trails still selling well even now.

These sales numbers were likely helped by the recent Japanese and Asian releases of Hajimari no Kiseki, alongside Trials of Cold Steel III launching on Switch.

This success only makes it clearer that Falcom will be continuing with the Trails series for many more years. A new entry is already in development, and Trails of Cold Steel IV is set to release in the West next month.

If you’re looking to start the Trails series for the first time, check out our beginner’s guide. There are hundreds of hours to get through, and some games don’t even have official English versions, but this is still an incredible series that is well worth checking out. 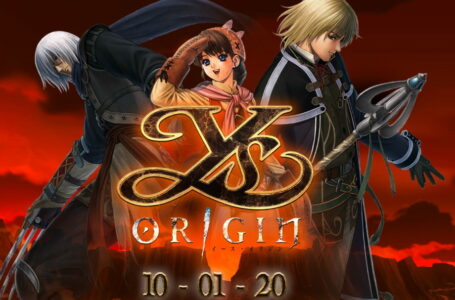