Developer Mistwalker has released a new update for its Apple Arcade JRPG Fantasian, adding in both the major endgame dungeon “Void Realm” and New Game Plus.

The Void Realm is a dungeon consisting of three floors, each representing corrupted versions of the game’s main cities. By defeating randomised bosses scattered throughout the dungeon, you’ll be able to fight its true boss — “Yim of the Void Realm”.

Meanwhile, New Game Plus will allow players to experience the story from the start, while also carrying over levels, skills, and equipment.

Part 2 of Fantasian was released last month, adding 40+ hours of additional content. Producer Hironobu Sakaguchi stated that “Watching the players overcome [Mistwalker’s] challenges has given [them] new energy”, with this latest patch being aimed at “all the players who want to clear every aspect of the world Fantasian has to offer.” 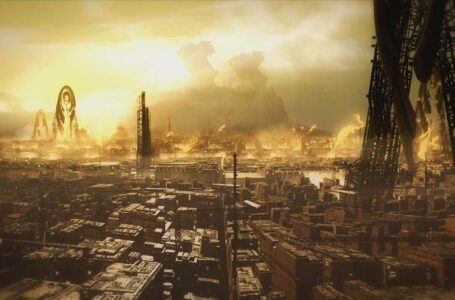 Xbox 360 Marketplace Gets Lost Odyssey and...