Square Enix is releasing a limited edition vinyl record of classic Final Fantasy III tracks, to celebrate the 30th anniversary of the game’s release (in Japan, that is, since the rest of the world didn’t get it till 2006). Entitled Final Fantasy III Four Souls, the record features original and reworked versions of music from the game’s OST.

It should be noted that these are listed as ‘tentative tracks’, suggesting they’re not yet set in stone.

Four Souls is releasing on November 18th, but it is available for pre-order now. Sensibly, Square Enix is including a download code with every purchase, so there’s a reason for fans to be interested even if they don’t have a vinyl player. 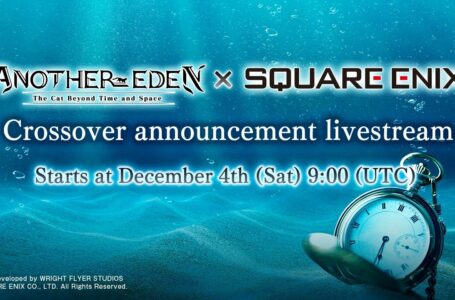