Fire Emblem Flower of Enchantment is the second arranged music album for Fire Emblem. This time around the theme is “session”, with the music taking on metal arrangements. Previously Faith & Engagement arranged music from the series in a “piano” theme. There’s a preview trailer showcasing the tracks and the musical style.

For those of you who aren’t fluent in Japanese, here’s the track listing: The album will be released on 28th March 2018 with a limited run, for 3200 yen. So, if you’re a big Fire Emblem fan definitely get your pre-order import sorted while you can, as who knows how rare these things might get. 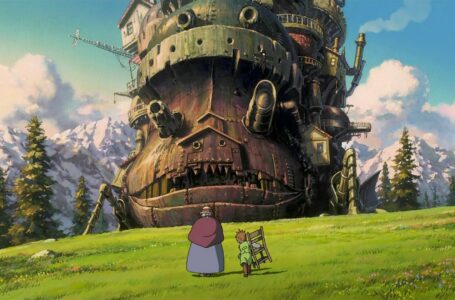