Staying true to the source material is too hard for movie directors it seems, with the first official Monster Hunter movie trailer only occasionally bearing a resemblance to the games.

The movie stars Milla Jovovich — an actor who’s no stranger to bad videogame movies — and her team of soldiers, who are transported to a world full of monsters. Yup, if you didn’t already know, this is an isekai story.

Despite the dumb premise, there are at least some accurate representations of monsters and equipment from the main series. Then again, there’s also a scene in the trailer where Black Diablos is shot in the face with a rocket launcher, so authenticity isn’t exactly a main focus for the movie.

Weirdly, the trailer ends with “only in theaters December”. Considering the current pandemic, that seems like a terrible idea, though it could end up on streaming services not long after. Either way, this might be a “so bad it’s good” kinda movie, or it could just be straight up bad. 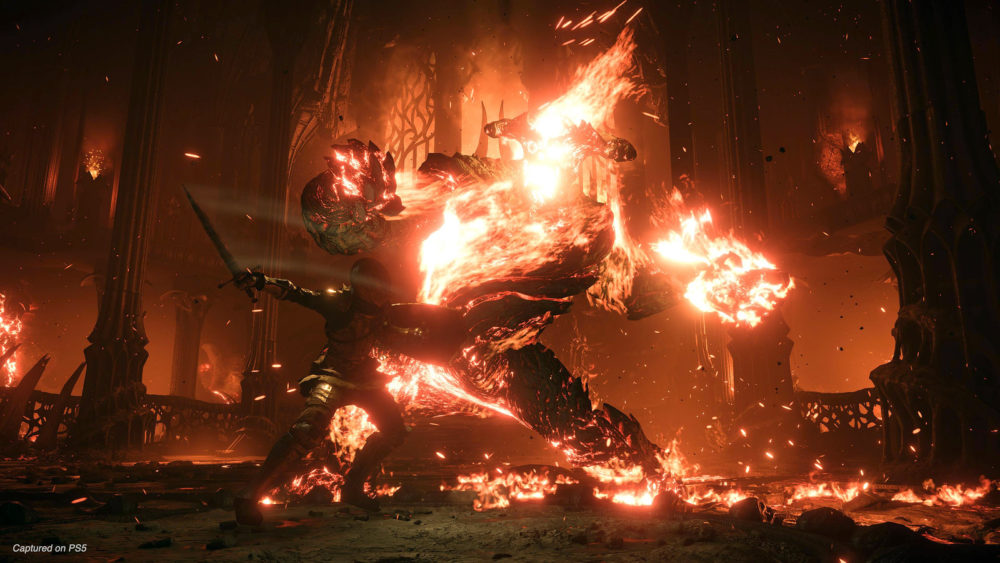 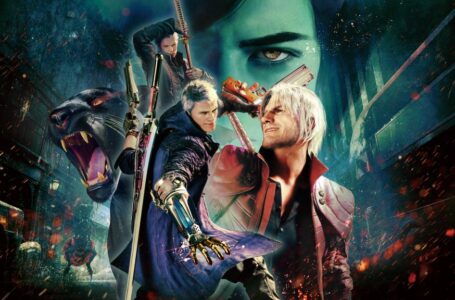