The Disney+ exclusive series will feature nine episodes from many well-known studios, including Studio Trigger and Production I.G. It’ll be available for streaming from September 22, both subbed and dubbed (an English version of the trailer was also released today).

Even though the trailer shows less than two minutes of footage, Star Wars: Visions looks incredibly promising so far. It’s a fresh take on a popular series, offering something different to the sequel trilogy. 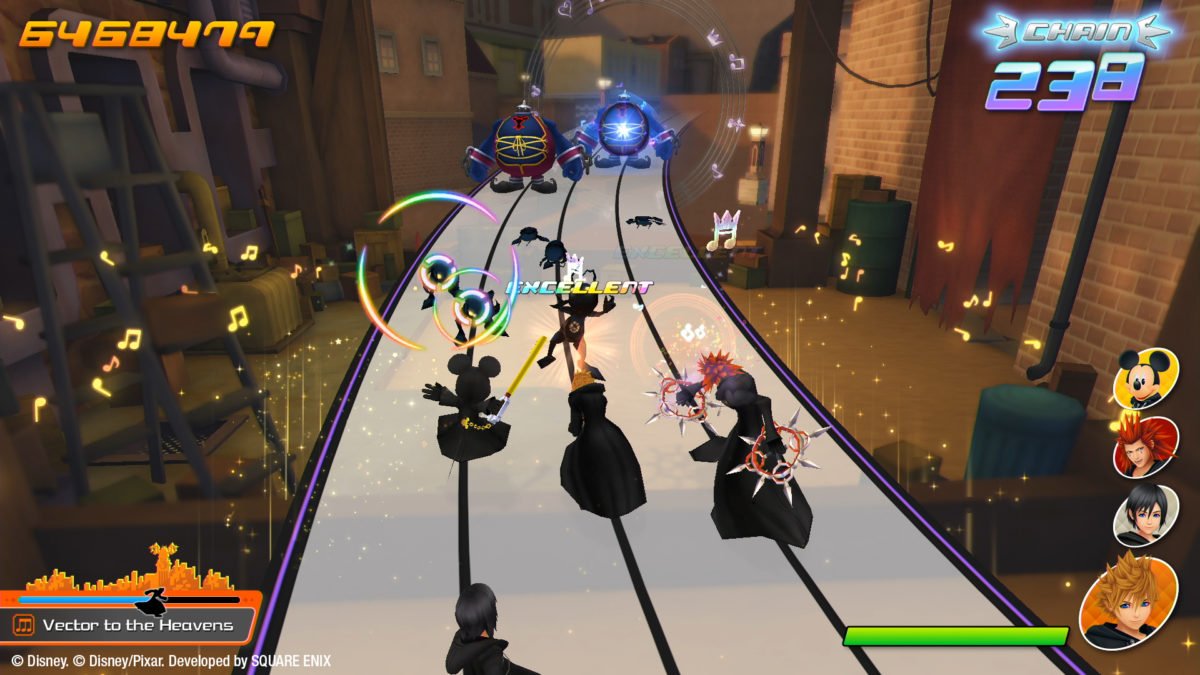