We had a cryptic teaser before the game was announced, but now a proper Yomawari: Midnight Shadows trailer has been released! It’s charming and also creepy, really giving you a feel for the game’s atmosphere. Take a look for yourself below:

The trailer gives us a good look at the characters and gameplay features previously detailed, as well as some of the beautiful, eerie settings and creatures you definitely don’t want to be running into while alone at night. I mean, really, look at this thing: This is looking really good! Switching between two protagonists can be a really interesting way to shape the story, so I’m curious to see how it’s going to be used here too. It seems like a really neat addition! Yomawari: Midnight Shadows releases on August 24th in Japan for PS4 and PS Vita, and in autumn in North America and Europe for PS4, PS Vita, and PC. 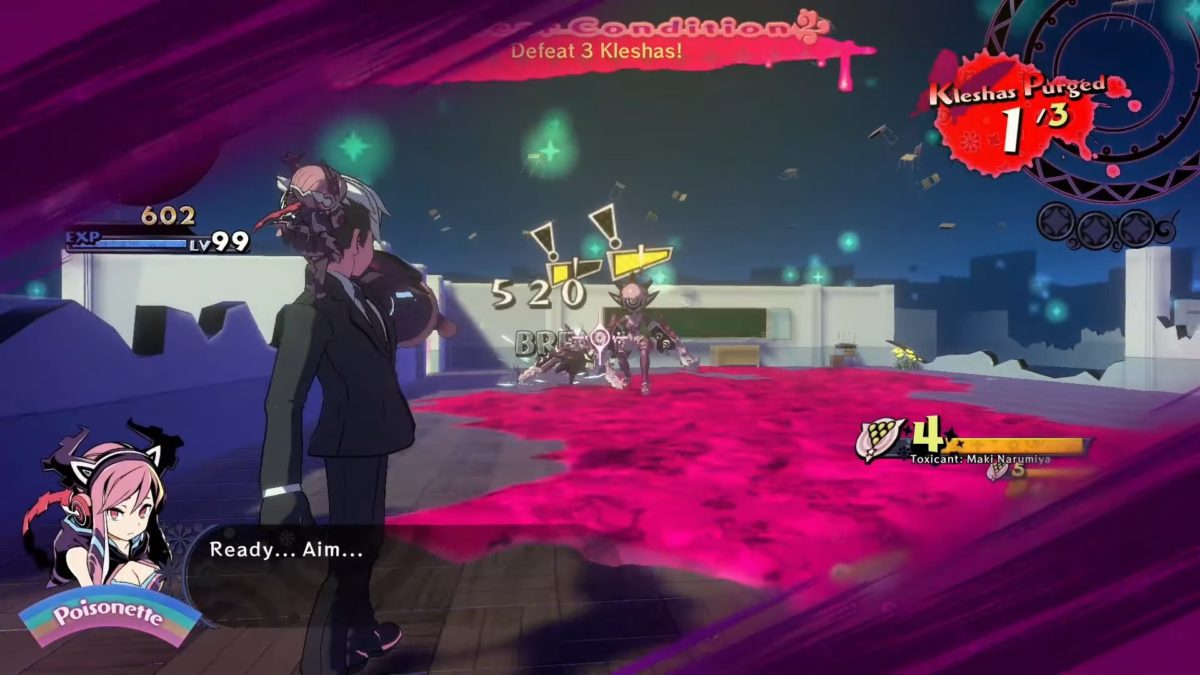 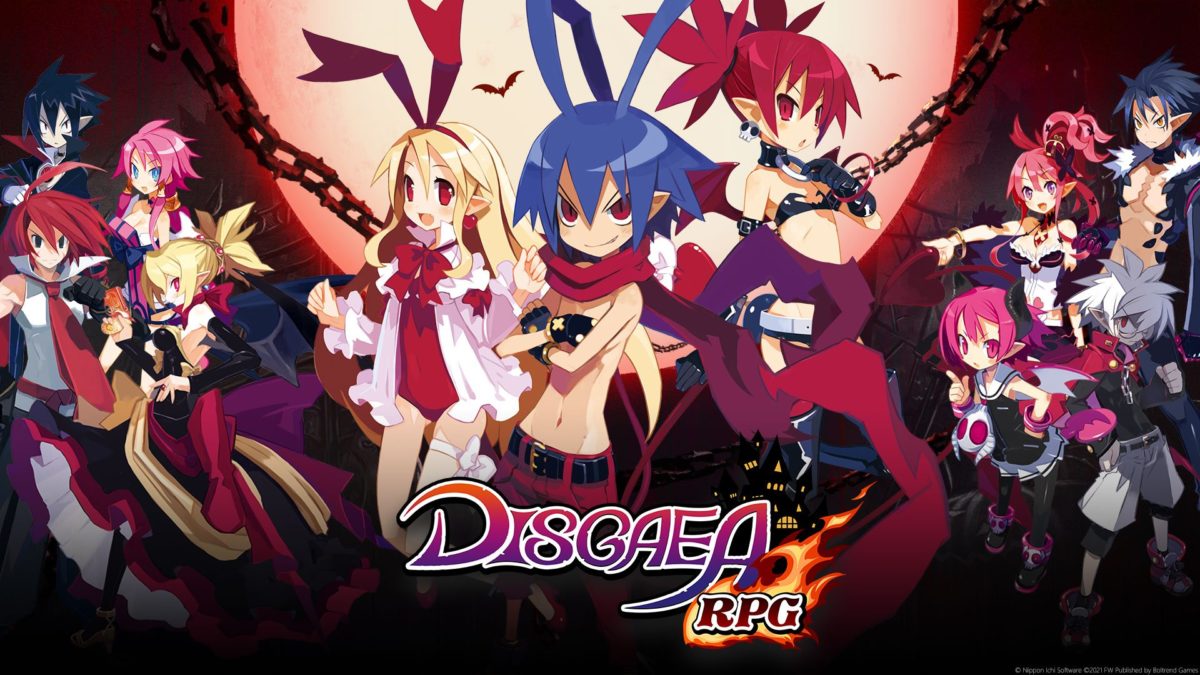