Foods Wars or Shokugeki no Souma as some may know it by is famous for a few things: incredible looking food, incredible food blowing people’s clothes off, and most importantly the waifu’s! Food Wars is absolutely loaded full of adorable girls and I’m going to be giving you my top 5.

For those unaware of the series, Food Wars is a Shounen series about cooking. Sounds bizarre right? When most people think of Shounen, battle series immediately come to mind. Food Wars is exactly that though, the field of battle is just in the kitchen. 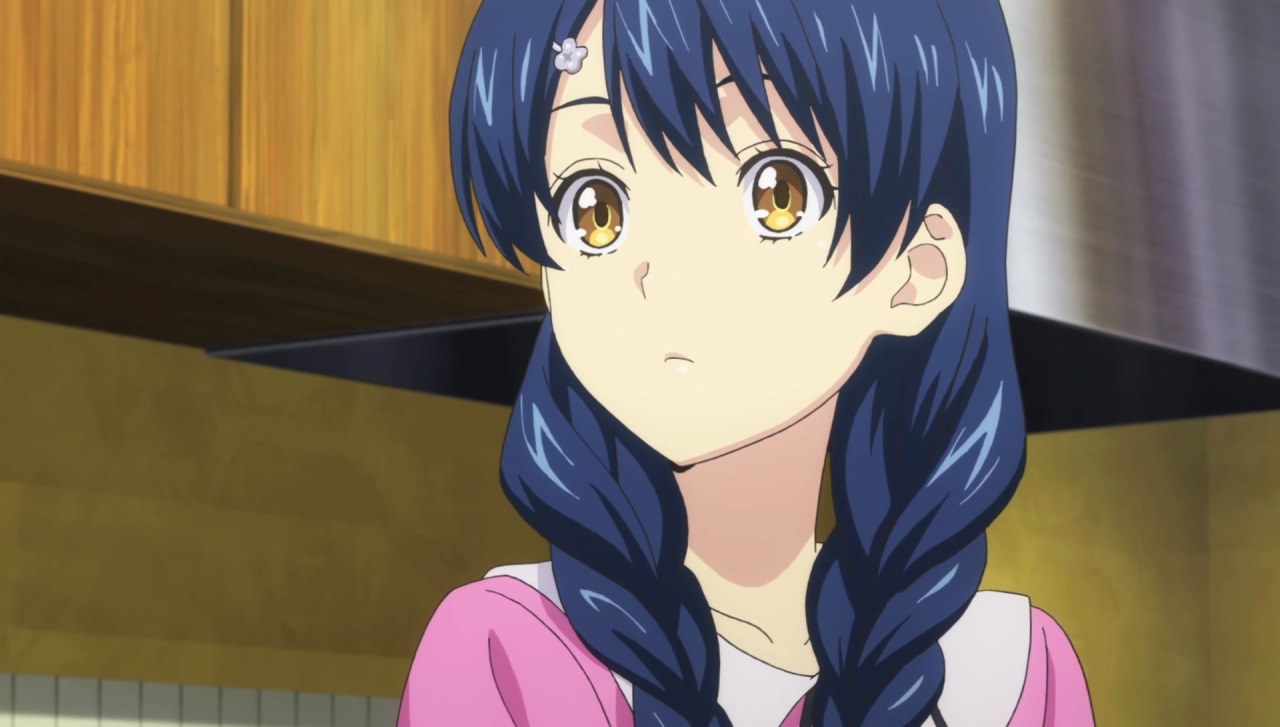 Megumi is a member of the Polar Star Dormitory and one of the main heroines throughout the story. Megumi is straight up adorable and that’s probably the best word I can think to describe her. At the beginning of the series she is extremely timid, clumsy, and kind. Some of these features are well reflected in Megumi’s cooking as well, mainly her kindness.

She is constantly praised on her ability to make food that makes those who eat it feel warm and loved. This all stems from her original inspiration to cook, that being her mother. By thinking of someone special when she cooks, Megumi can create food so nice that it can bring those who eat it to tears. Now if that isn’t some serious waifu potential then I don’t know what is. 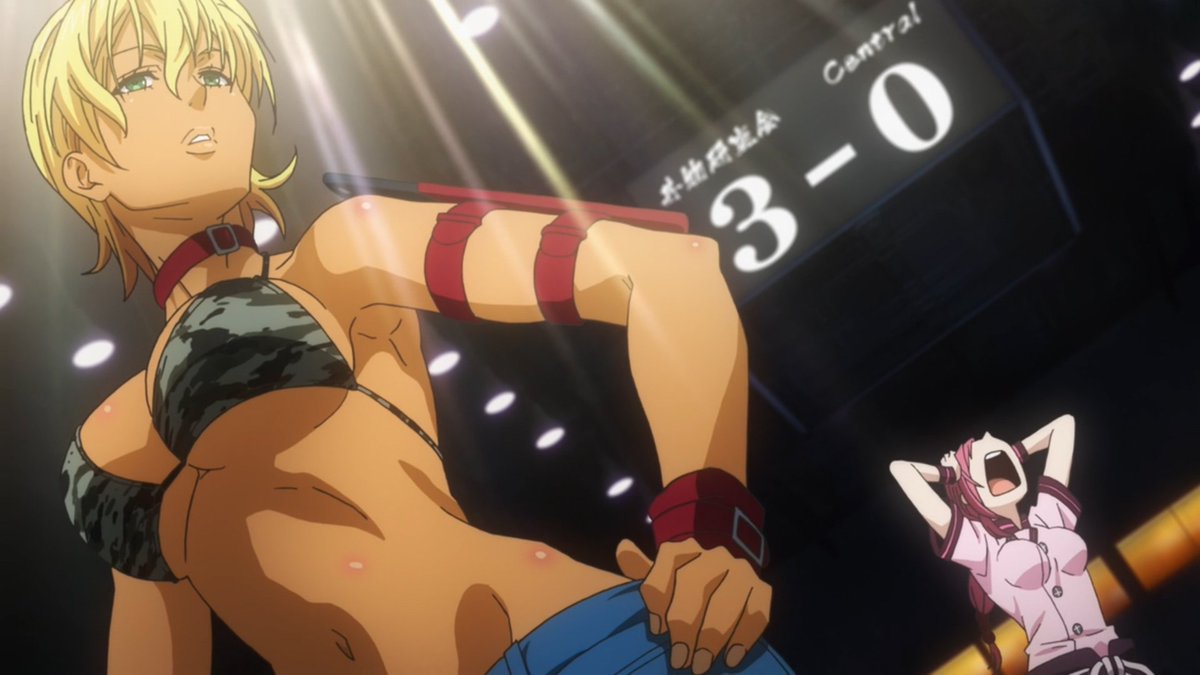 Originally posing as a rival but after losing in a Shokugeki to Souma, Ikumi Mito has become a valued member of the cast and a great ally to some of the main characters. Ikumi is more so on the stronger, combative, and proud side when it comes to her personality. Which i personally really enjoy. Her reasoning for this stems from her family being a large name in the food industry, specifically when it comes to meats.

After her loss in the Shokugeki, Ikumi begins to calm down and realise that there is more to food than just having the most expensive ingredients. Through this she becomes a much kinder and calmer individual, and she even begins to show a very cute side when around her new crush Souma. Honestly though one of the favourite, and slightly degenerate, things about Ikumi is the juxtaposition of her softer and shy inner self when around Souma contrasting with her extremely out there and confident appearance. This lady isn’t afraid to show off what she has. 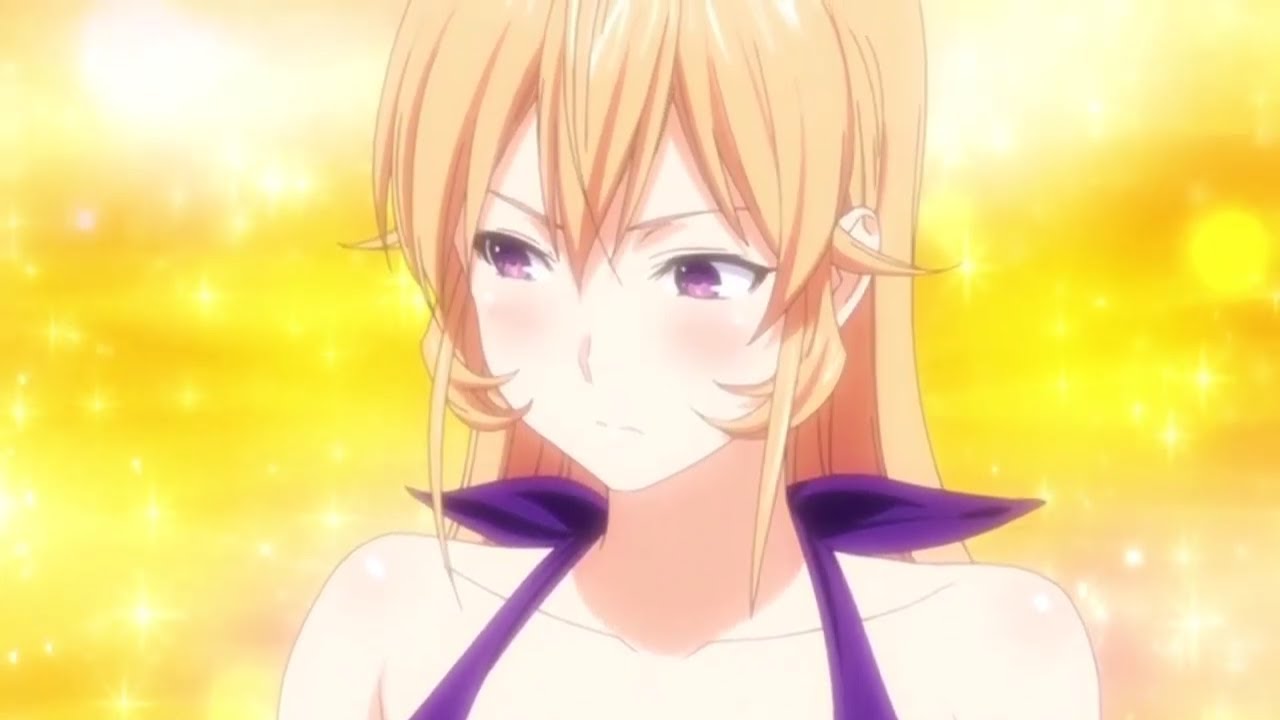 Even though she isn’t a character who gets the most screen time early on in the series, when compared to a character like Megumi, I have always considered Erina as being the main female lead in Food Wars. Wielding the greatest palate in the entire series known as the “God Tongue” Erina is a member of the Nakiri family and as a result stands above everyone in her class.

I’m not the greatest fan of the tsundere trope, but even I can make an exception when a character has a backstory that makes sense. Erina’s childhood consisted of her being forced to taste test food and determine errors in specific dishes and over time this forced practice took its toll on her. This is why Erina can come across as cold and harsh, because that’s what she was forced to do. Throughout the series she grows and becomes a warmer person, shedding some of the traits a tsundere character is known for. 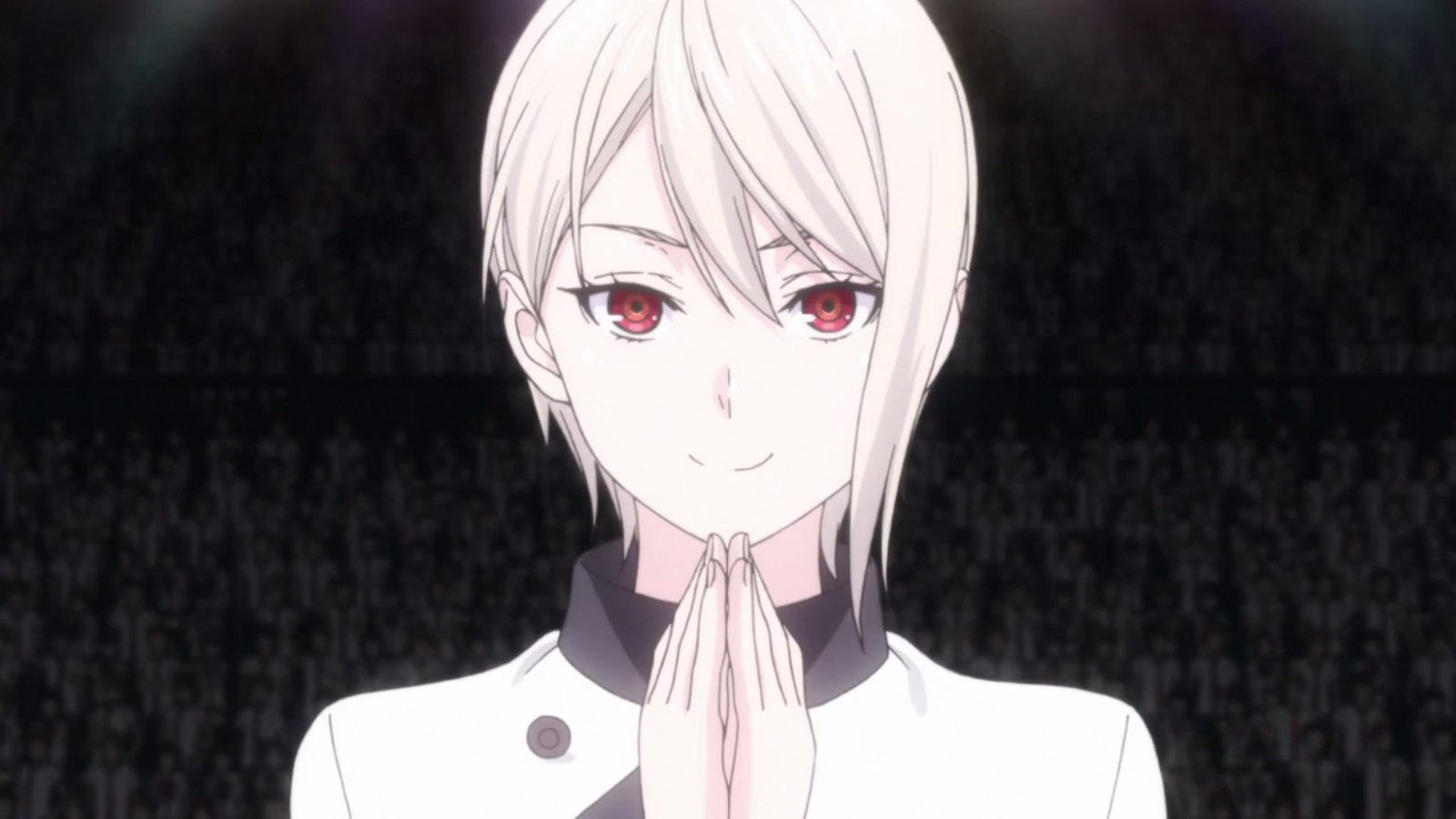 Alice is the cousin to Erina and, I’m gonna say it, the cuter of the two. While Alice does come from the same family as Erina, Alice doesn’t hold herself in the same way that Erina does. While she does have confidence in herself and her abilities, she is much more cheery, friendly and carefree.

She is the type of character who exercises the extremes. When Alice is happy, she is confident and smug, even poking fun at others and making jokes. When she is upset or angry on the other hand, she pouts, throws childish tantrums and generally just overreacts to most situations. These usually don’t last long though, and she will shortly return to being her adorable self. 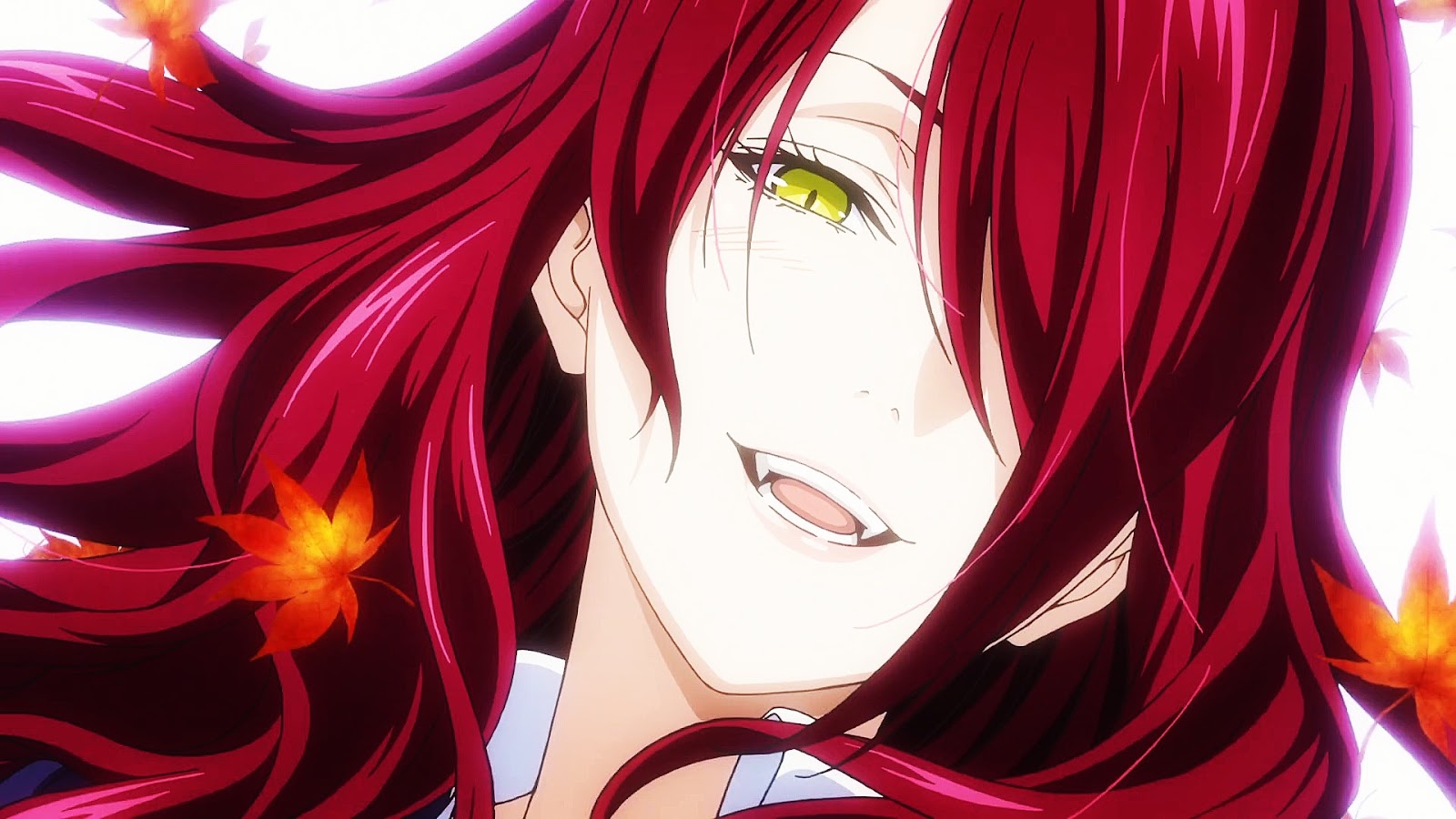 Rindou Kobayashi. The best girl. She is 2 years senior to our main cast of characters and she sits upon the prestigious 2nd seat of the Elite Ten Council. A large part of my choice here, I won’t lie, comes from her design. I absolutely love it. The dark red hair, the carefree attitude, but with the ability to just flick the switch and flaunt her skills. I love her.

As I said, Rindou is a very carefree character who would much rather be off having fun and eating food than having to follow through with her responsibilities as a member of the Elite Ten. This is evident when she decides to lump all of her work on the 1st seat and goes around trying food from all the stalls during the Moon Banquet Festival. This is made even better when you see her flaunt her incredible abilities as 2nd seat and the best female student in Totsuki academy.

That’s my list. Please argue away and let me know who else should have been on here. I wanted to put Alice Nakiri’s mother, but I understand that might just be own tastes taking over too much… Anyway, thanks for reading! 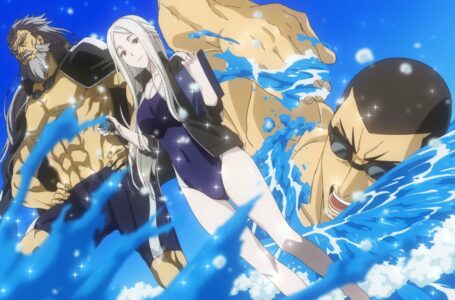 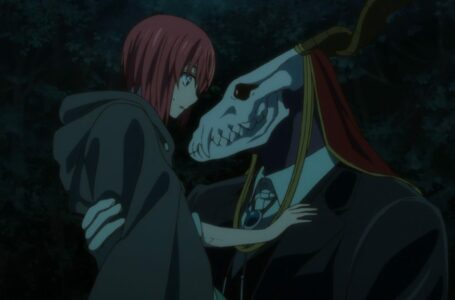