So I’ve been playing a fair few gacha games for a decent amount of time now. Personal favourites include: Bleach: Brave Souls, Azur Lane, Fire Emblem: Heroes, Granblue Fantasy and King’s Raid. Now, I imagine my relationship with these games is similar to most other people, in the sense that I dip in and out of love with the games.

You know how it goes:

After the final step, you move on from the game for a while and come back a while later, where you’re greeted with a “Welcome Back” message and incentives to keep playing. They really know how to hook you in. 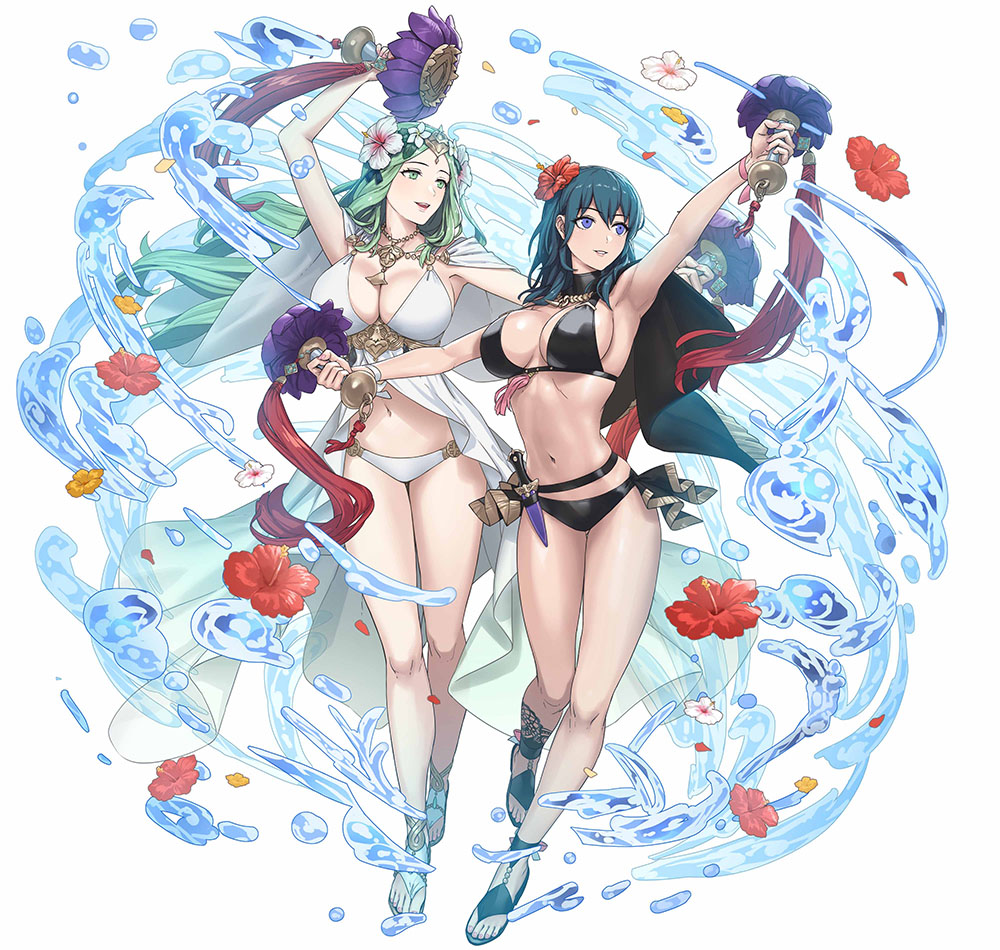 Sometimes though… There is a legendary banner that gets released in these games that has such high levels of waifu-power that it will drag you back into the game. The one I’m talking about is Fire Emblem: Heroes’ most recent summer banner featuring a couple of characters from Three Houses. FE: Heroes is lower down when it comes to my list of gacha games. I personally hate the summoning system as you can end up wasting orbs and not even have the chance at drawing the character due to the random attributes that can appear. As if gacha games weren’t enough of a dice roll, FE: Heroes makes you roll twice.

Byleth and Rhea though… They were worth the pain. It’s characters like these that I consider to be the secret weapon of gacha games. I remember the day the character’s art was released, my Twitter timeline was the thirstiest I have seen in a long time. 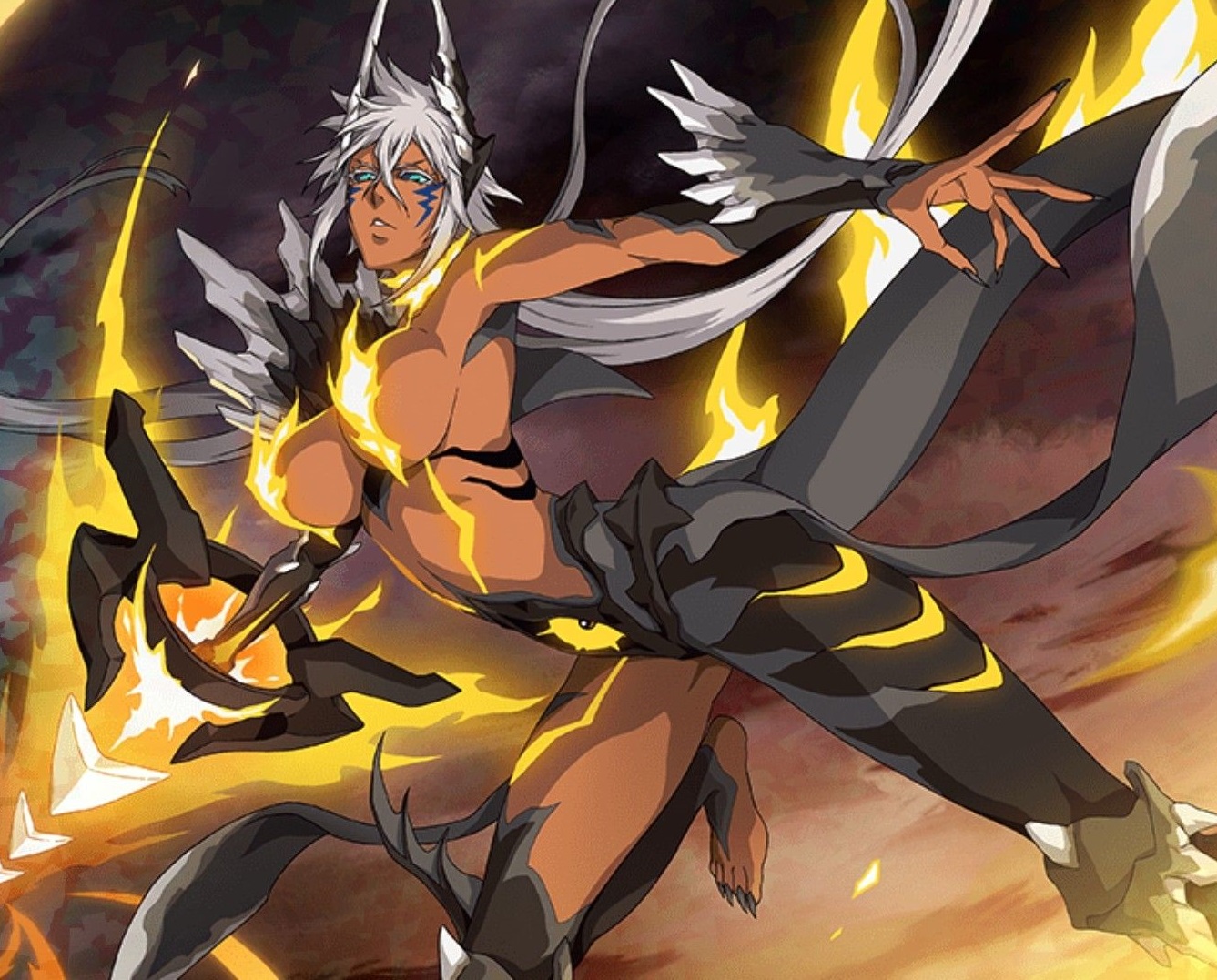 Bleach: Brave Souls has a similar effect, but on top of their waifu’s in swimsuits banners, they also have the banners featuring characters that have appeared in the later parts of the manga. This is a really good pull for fans of the series, as this is the first time we’re seeing these characters in colour and their attacks being animated.

Or there are banners introducing character evolutions that aren’t actually canon, such as the further resurreccion versions of the Espada characters. A big standout being adult Toshiro Hitsugaya or the further Halibel.

Fate Grand Order is one of the only gacha games that I am truly terrified of. That game has some serious ‘over 9000’ levels of waifu power in characters like Ishtar, Raikou and Scheherezade. PLUS, the game has a system where certain banners are paid orbs specific. So to get a chance at even rolling on that banner, you have to have bought orbs, you can’t use the orbs you gain by just playing the game. FGO definitely feels like the big bad villain of gacha. 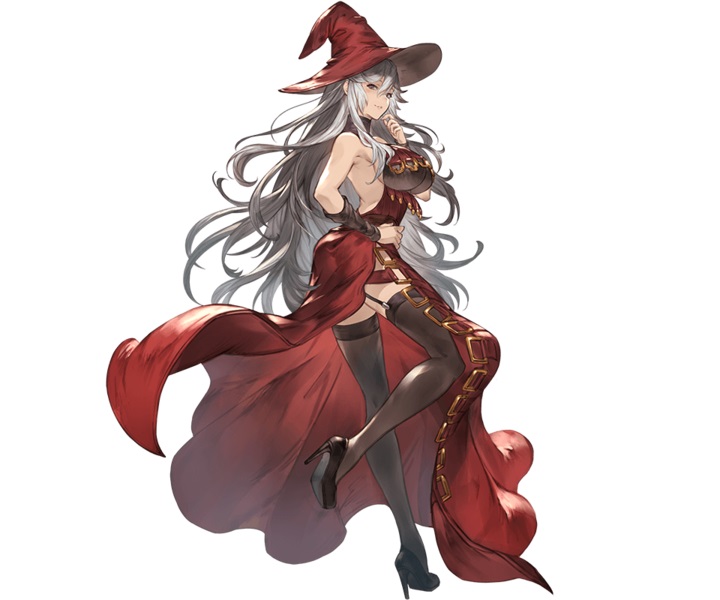 GranBlue Fantasy is a notorious waifu power-house when it comes to the gacha empire. I’ve played that game for a long time now, slowly gathered gems and taken part in all the roulette’s to get free draws and I STILL haven’t pulled Magisa! The game keeps on adding more and more awesome looking characters that I want, but I still can’t get that one character I’ve wanted since the beginning. That’s gacha in a nutshell I guess.

That about wraps that up. I guess this was more of a vent with regards to my struggles with gacha games and their constant attempts at pulling me back in with absurdly underdressed waifu’s. 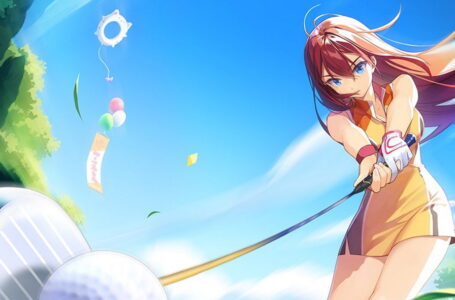 Mobile games should move beyond gacha… but... 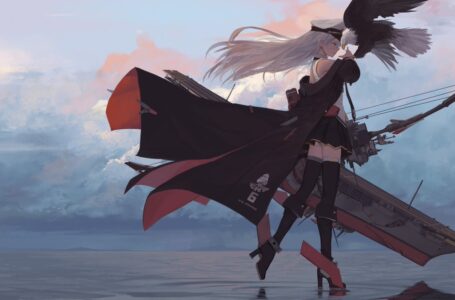