To those following recent USK ratings, it might not come as too much of a surprise to hear that Gal*Gun 2 has been banned in Germany. Or, moreover, it’s been refused a rating by the USK, Germany’s age rating body, meaning that the game effectively cannot be sold anywhere in the country.

Coincidentally, we do ship copies of our Rice Exclusive Gal*Gun 2 Collector’s Edition pretty much worldwide.

Being refused a rating like this doesn’t stop retailers or players from importing the game from elsewhere, but it does make it a bit of a hassle for the country, which is a shame.

We reached out for comment and received the following from PQube:

Today we have received word that Gal*Gun 2 has been refused classification in Germany.

We’ll always try to get games through classification regardless of the possibility of it being denied, as we feel that everyone should have the right and the access to play the games they want to play. It is our opinion that disliking the content in a piece of entertainment or art, and voicing that dislike, is totally fine and even encouraged, but denying that work the right to exist in a market based on personal opinions and prejudices, is something we strongly disagree with.

Unfortunately our appeal against this decision has been unsuccessful. Given that Gal*Gun: Double Peace did receive classification in Germany, we’re doubly disappointed that we cannot bring the highly-anticipated title to our fans in Germany. However, we will have to accept and respect the decision of the USK. No age rating from the USK in turn means that it cannot be sold in Germany, as no German-rated version of the game can exist. To be sold and packaged, either physically or digitally, a game needs to have an age rating for its given region, according to Sony’s PlayStation rules.

But, on top of this, PQube did also reveal to us that Gal*Gun 2 has successfully received an R18 rating from the Australian age rating body, the ACB. Given that the upcoming Omega Labyrinth Z was restricted by the same ACB, it’s a little unusual, but nice to hear. It’s not the first time the USK have had issues with Japanese games. Within recent years the same thing also happened with Criminal Girls 2 and Valkyrie Drive.

It is strange though, as PQube pointed out, that Gal*Gun Double Peace successfully received a USK rating before. From preview footage we’ve seen, it doesn’t seem that Gal*Gun 2 is especially more rude than the first game. But, you can pre-order both the PEGI-rated and ESRB-rated versions right here! 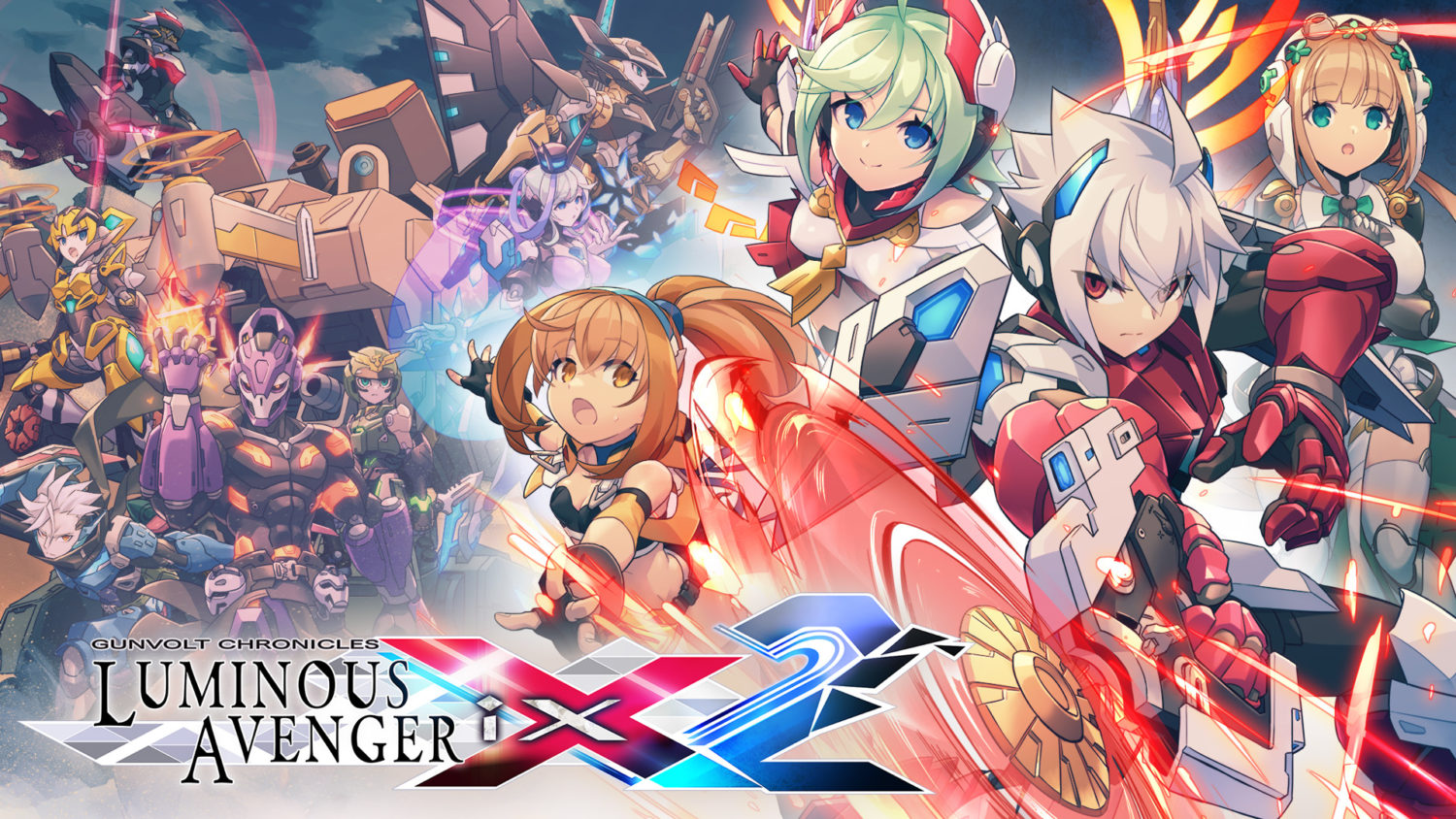