US video game store GameStop have decided to stay open during the Coronavirus pandemic, and have dubbed themselves as an ‘Essential Retail’ store. In case you didn’t know, that puts them in the same bracket as Supermarkets and Chemists. They have however, updated their policies to offer a more hygienic service. GameStop released their updated policies via a Tweet which you can read below, it’s basically saying that there will be a limit to the number of people in a store, reducing store hours and allowing you to pick up your games from the front door. All events and midnight releases have also been cancelled until further notice.

Please see the below updates to these polices: pic.twitter.com/JlcplyC8vM

Kotaku also got hold of an internal memo that was sent to staff, which is where they claimed that they were ‘essential retail’ and should be exempt from closure. Their reasong is that they will provide entertainment to people stuck indoors, but I’m still not sure that classes as essential…

Will the Coronavirus shut down GameStop?

It appears not! They’re doing everything they can to remain open. 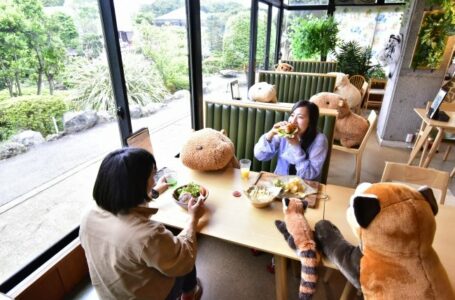