MiHoYo announced today that Genshin Impact will be coming to the PS5 “soon”, with Sony going on to narrow that down to a Spring 2021 release window.

Genshin Impact already benefits from the PS5 via backwards compatibility, but a native release for the console should bring even more improvements.

According to the tweet by PlayStation, the game on PS5 will have “enhanced visuals, fast loading, and DualSense controller support” — pretty much in line with other recent PS4 to PS5 ports.

Oddly enough, the Switch version has still not been released, despite being announced before the game’s launch on other platforms. MiHoYo hasn’t stated that this version has been cancelled, so it’s probably still going to be released at some point. 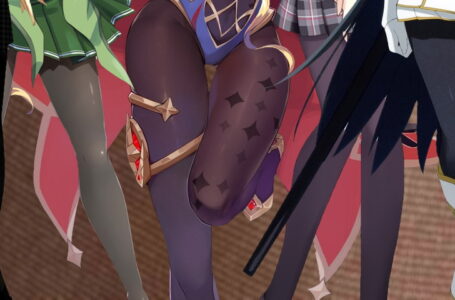 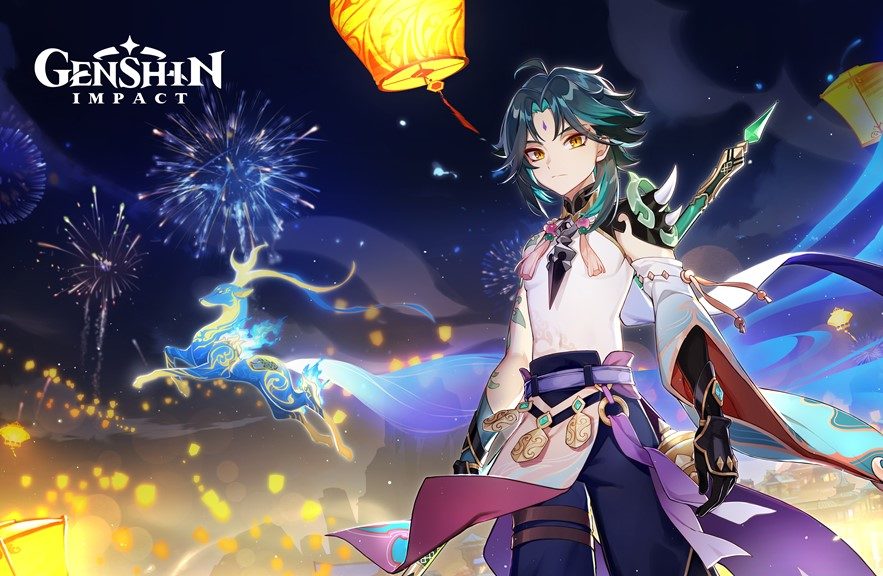