Developer and publisher miHoYo have announced that their action RPG Genshin Impact will be releasing on Android, iOS and PC this September.

Genshin Impact has been compared to Breath of the Wild more than a few times by now, but it does more than just copy Nintendo’s popular franchise. That didn’t stop one BOTW fan from destroying their PS4 in protest, though it’s clearly not an issue for Nintendo, as Genshin Impact will be coming to the Switch at a later date.

The free-to-play title takes place in the fantasy land of Teyvat, where you’ll be able to explore freely with multiple unique characters. You can switch between four party members at any point, using combos and different elemental attacks to counter the enemies you fight along the way. It’s nowhere near as fast as miHoYo’s popular F2P game Honkai Impact 3rd, though that style of gameplay probably wouldn’t mesh well with Genshin’s open world.

Aside from the the mobile and PC release on September 28 (and the eventual Switch release), Genshin Impact will also be coming to the PlayStation4 by the end of this year. 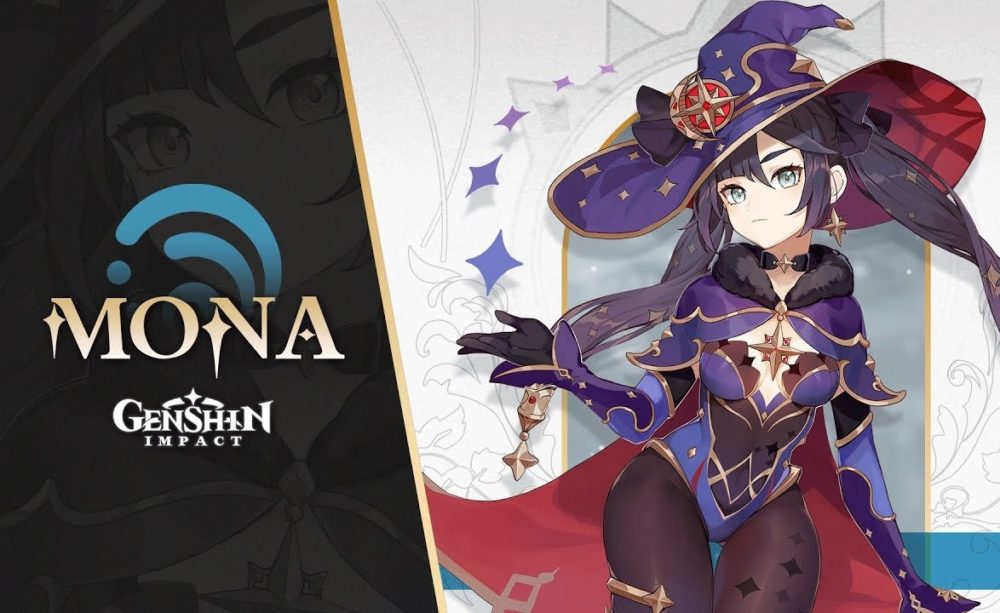