Atlus have released a great new trailer for Persona 5 Royal that gives us an overview of all the highlights in the upcoming JRPG sensation. The best part is that it’s very much fourth-wall breaking in that Morgana mentions Atlus amongst other things during the video.

Morgana is joined by Kasumi (both with the english dub) as they describe the basics of Persona 5, and some of the additions you can expect in Royal. Morgana and Kasumi discuss the Metaverse, Palaces, Persona’s and more. It’s a great video for beginners or someone just looking for a recap before jumping into P5R soon. We also get a look at Joker’s grapple capabilities that are new to Persona 5 Royal, as well as a look at the confidants available. Kichijoji is highlighted as a new area for the player to explore during the day and night, and there are more hangout places than ever before. The Thieves Den looks like a central hub for The Phantom Thieves which lets you explore every aspect of your adventure – and even play cards!

Persona 5 Royal launches in the West on March 31. 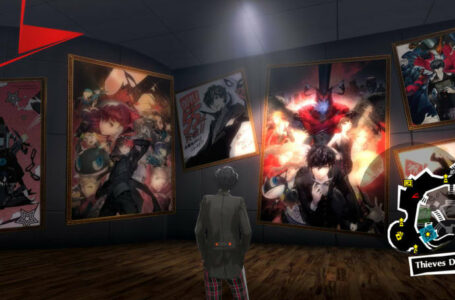 How To Max All Social Stats In...