Giorno was initially announced as part of Character Pass 2 in December, but his inclusion actually ended up being leaked the previous month. Also leaked was Yoruichi Shihōin from Bleach, who is still set to release early this year.

While both characters were only temporarily available (and only in the PC version), players such as Lean MB56 managed to capture gameplay footage before their removal.

Jump Force is out now on PS4, Xbox One, Switch, and PC via Steam. Yoruichi and Giorno will be the final two characters in Character Pass 2, which already includes Shoto Todoroki, Meruem, and Hiei. 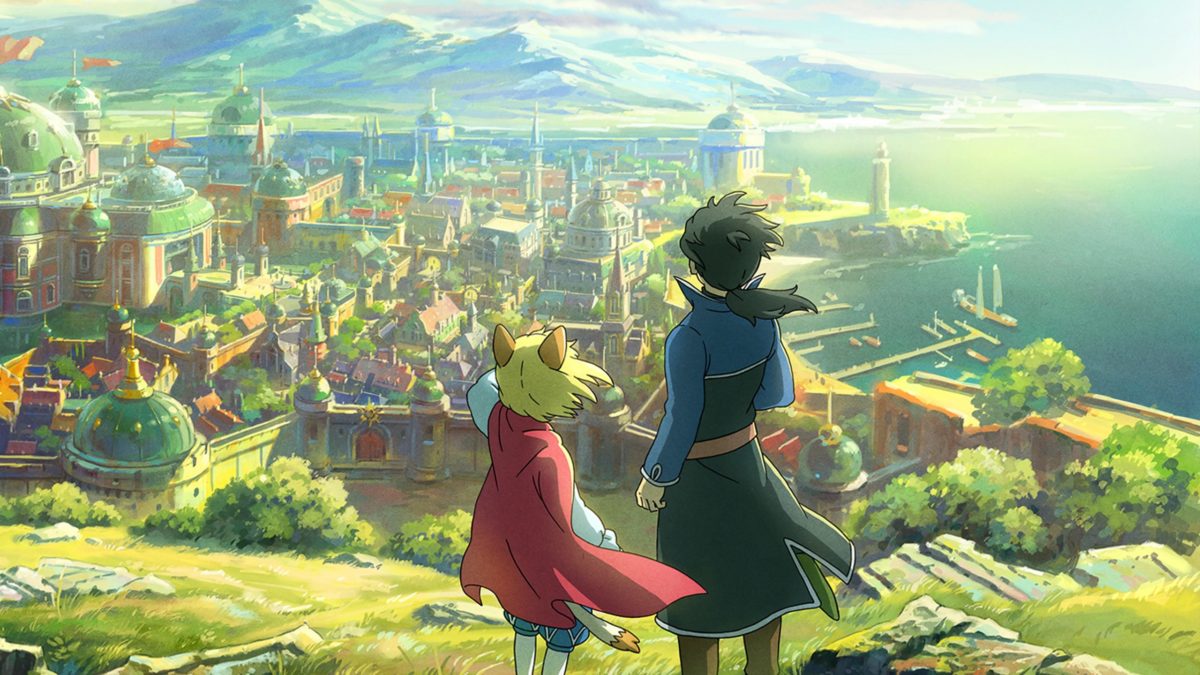