Playism has revealed via IGN that Gnosia‘s Western release is only a week away, arriving on March 4 for the Switch.

An English localisation for the game was initially announced back in December 2020 during an Indie World presentation by Nintendo.

Originally releasing in Japan for the Vita, before being ported to the Switch a year later, Gnosia is a visual novel featuring short play sessions with an emphasis on re-playability.

Each playthrough is essentially a game of Mafia/Werewolf (or Among Us if you’re after a more recent example of the genre), where certain crewmembers have been replaced by aliens known as Gnosia.

While one run wont take very long, multiple playthroughs are needed to discover every mystery behind your fellow humans and the aliens hunting them.

In North America, the game will be priced at $24.99 (roughly £18), with digital pre-orders opening tomorrow, February 25. 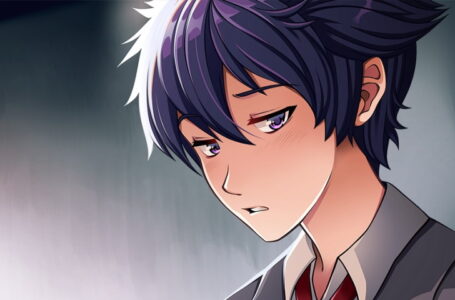