Originally releasing on the Vita, and receiving a Japanese Switch port earlier this year, Gnosia will be making its way to the West in 2021.

Announced during today’s Indie World presentation by Nintendo, it was revealed that Playism will be publishing the Switch version of Gnosia in English.

Director Toru Kawakatsu shares a brief overview of the game during the presentation: Life forms known as Gnosia take the form of crewmembers, and you must find them before everyone is killed.

It’s a familiar concept for anyone used to Mafia/Werewolf style games (especially if you’ve played Raging Loop recently), though it does stand out from the crowd in a few ways.

The main intriguing aspect is that, despite being a visual novel, the structure of a typical Mafia/Werewolf game is retained, with different roles and potential for lots of unique playthroughs. In fact, according to Kawakatsu, ‘It is unlikely you will play through the same loop twice’.

Gnosia launches early 2021 for the Switch. Its eShop page includes a few more screenshots, which lets us take a closer look at the game’s fantastic character art. 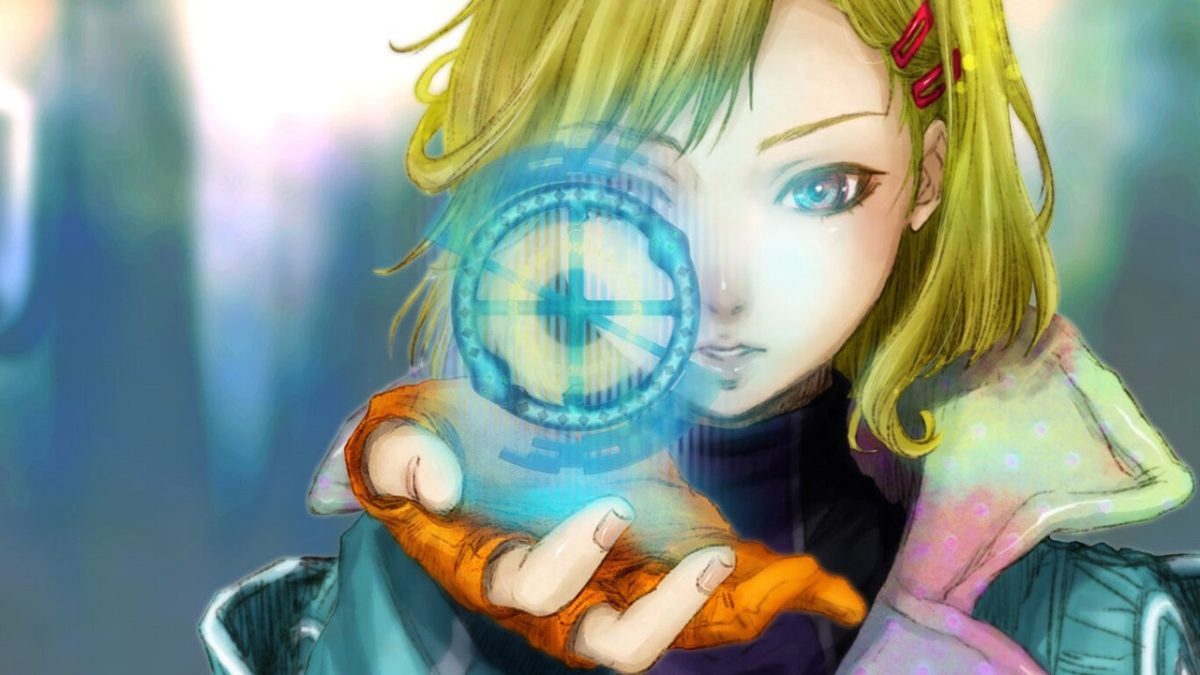 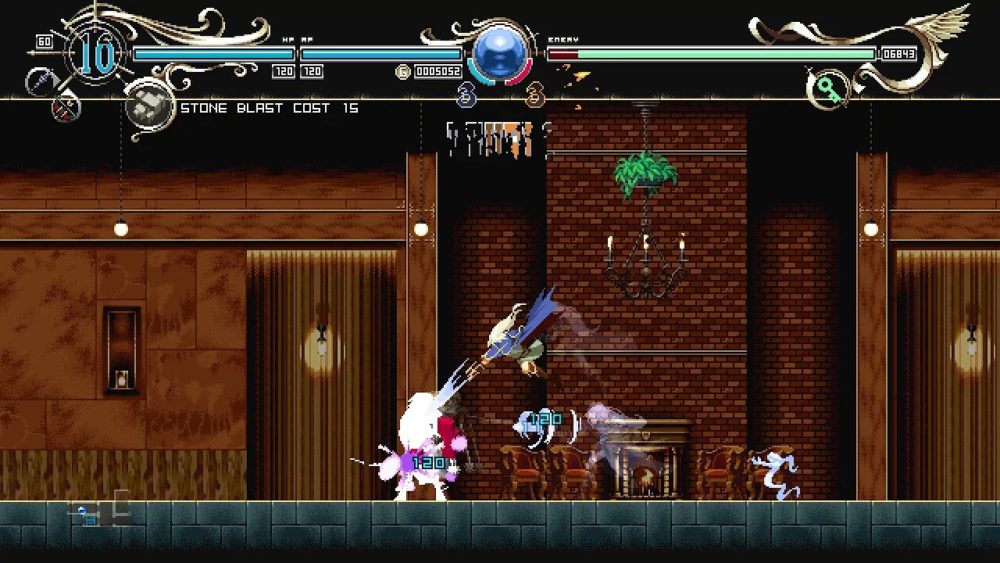