Fans have been anticipating a new game announcement since God Eater 1 and 2 were ported to PS4 and PC from Vita, but now we have God Eater 3 revealed for a release on those very same platforms. The same developer are also working on Code Vein, so it’s safe to say they’re keeping busy! You can watch the debut Japanese trailer below, which showcases the game’s slicker visuals. With Monster Hunter: World being such a big hit, hopefully more people will check out this iteration of God Eater.

There’s some gameplay too, captured by the good folks at Dualshockers.

God Eater 3 is currently in development for PS4 and PC. 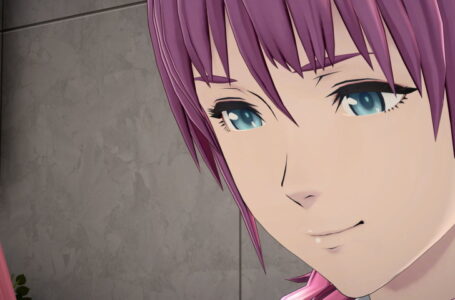 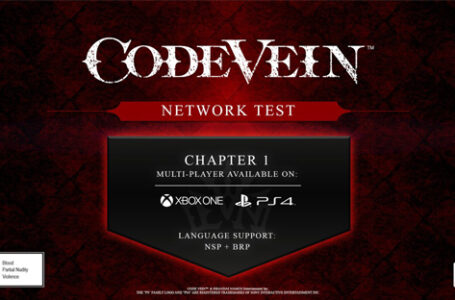 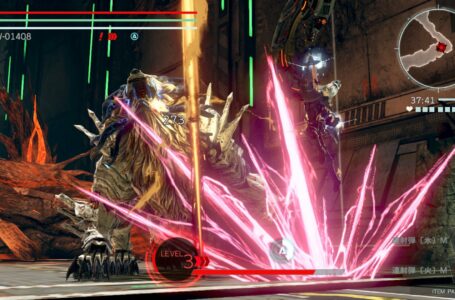