God of High school might just be the big push that we need for other Webtoon series and Korean manhwa to get anime adaptations. So for those who aren’t aware of Webtoon and manhwa, they are basically the Korean equivalent of Japanese manga and they have been ever rising in popularity over the years and certainly more recently.

So I want to go over why I think God of High school could be the start of all of this for Korean comics, and also some of the series I personally enjoyed that I would love to see receive anime adaptations.

God of High school is as close to shounen as it comes with regards to Webtoon series. The entire premise of the show is about fighting and we’re immediately greeted with a tournament arc in episode 1! The series follows a few central characters, with the main focus being on Jin Mori. Jin is a martial artist specializing in a form of Taekwondo called ‘Renewal Taekwondo’.  It is a form of Korean martial arts that was created by blending two other forms of Taekwondo, with the ability to counter those two other forms. As you can probably imagine, Jin is quite a special and unique character. Even his appearance, specifically his eyes, sparks thoughts of something supernatural.

Now, thinking about a character who lives amongst other people while having a secret hidden identity/origin and raised by a grandfather figure, who does that make you think of???

Son Goku! Goku was raised by Grandpa Gohan, a master martial artist. Jin was raised by Jin-Taejin, a legendary man within the story. Both Goku and Jin Mori are the type of characters who enjoy fighting more than anything, and their primary goal is fighting purely to become stronger and fight stronger opponents. It really feels like God of High school was heavily inspired by Toriyama’s DragonBall.

*SPOILERS* If you have seen episode 3, you may have noticed a figure resembling a certain Monkey King during Jin’s dream. The focal character of Journey to the West, the Monkey King himself Sun Wukong. The very character who inspired Toriyama when making Son Goku. Hmmm…

Why am I drawing all of these parallels to Dragon Ball? Well, it is one of the most influential and largest series ever created that is adored all over the world. Shounen series will always be popular, there is something special about characters fighting to protect something against an opponent that’s larger than life and seemingly insurmountable. God of High school will be following in these footsteps and, hopefully, will be paving a way for even more Korean series to gain interest and eventually anime adaptations. 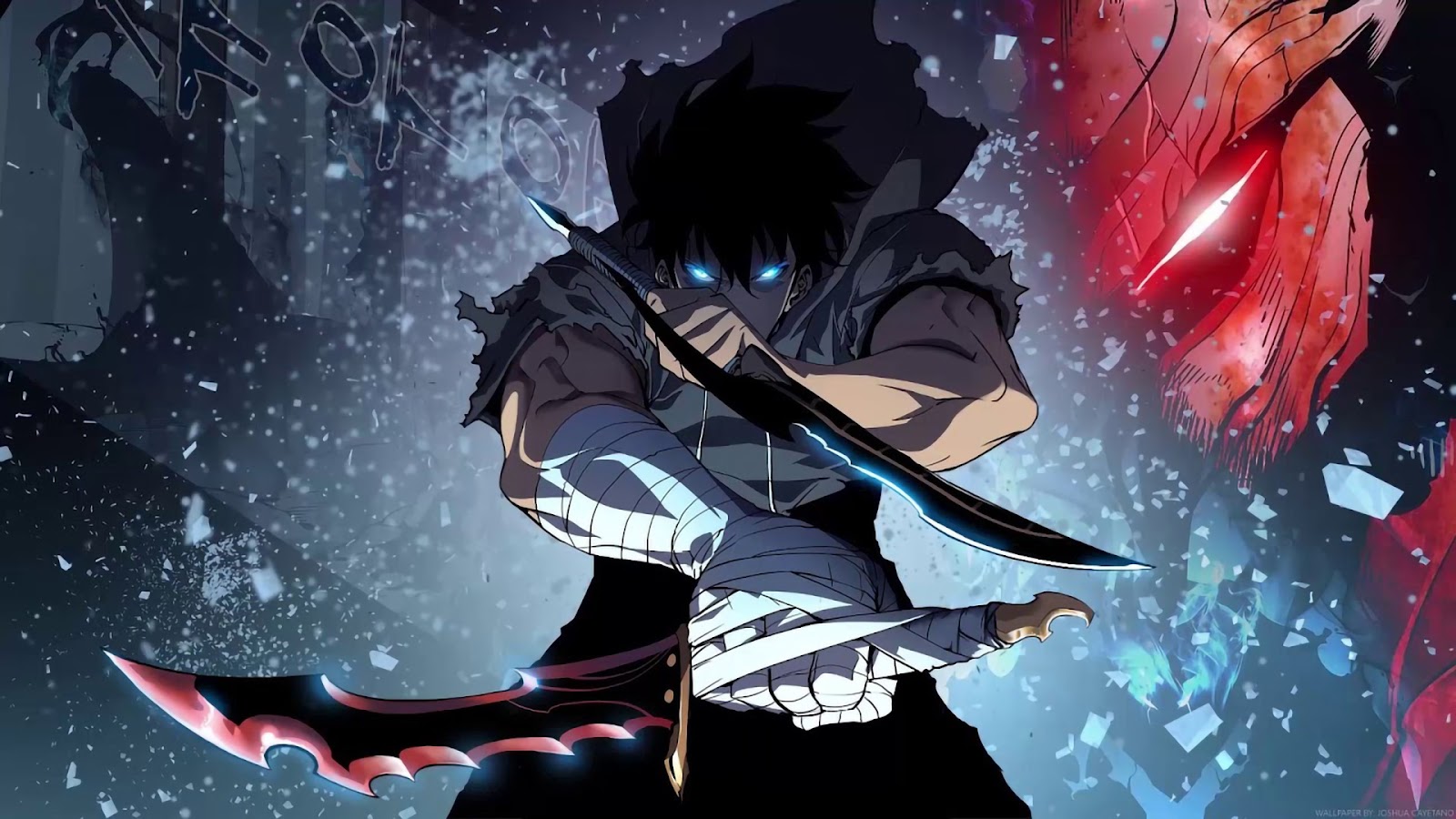 Let’s get into some of the series I would absolutely love to follow on from God of Highschool!

Starting with the big boy, Solo-leveling. I guess you could kind of call it an Isekai?

All you need to know is that:

The Breaker and New Waves 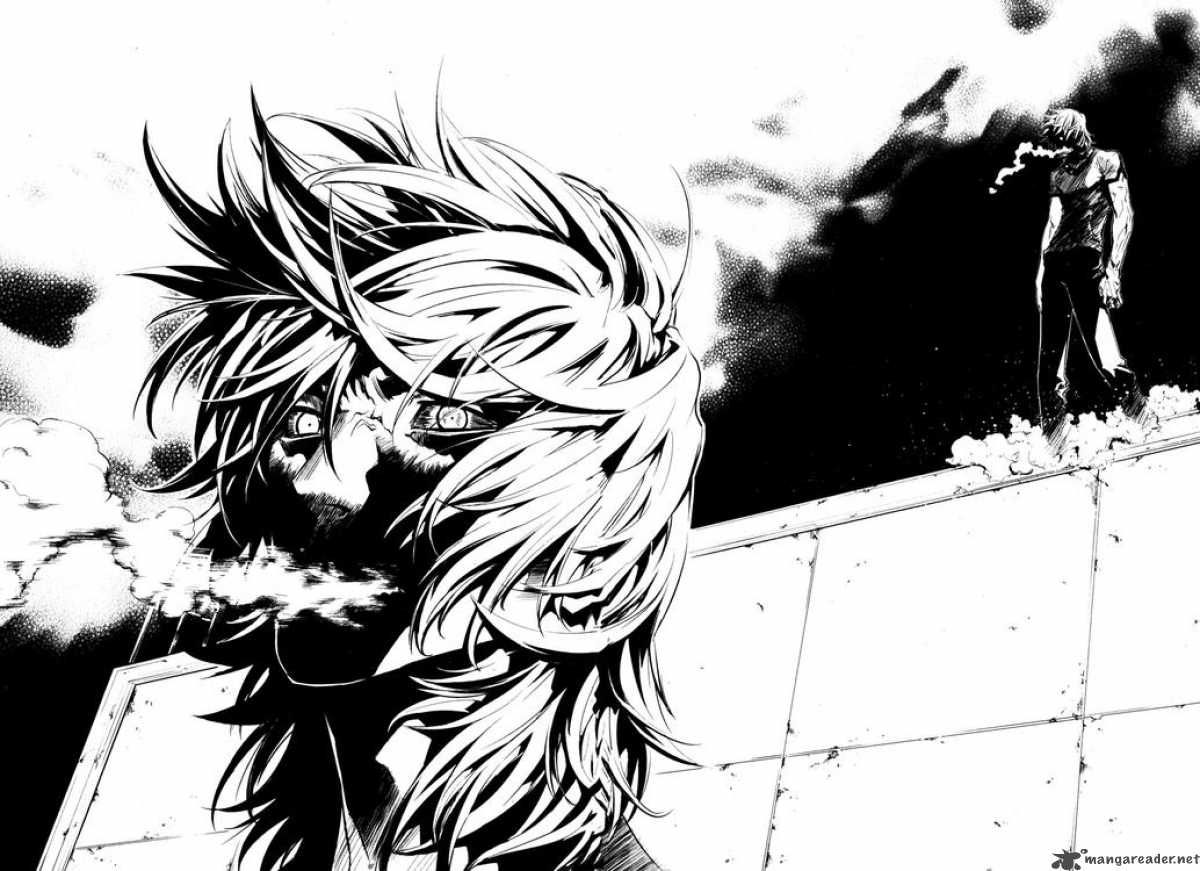 A series all about martial arts and the classic student + teacher elements that we all love!

Girls of The Wilds

Another martial arts series taking place in an all girls school that is entering its first year of accepting males students.

To sum it all up. I think God of High school, should it be well received and succeed, will mean we will definitely be seeing more from comic sources outside of Japan. I don’t mean to ignore Tower of God, but God of High school has so many Shounen elements, that I really think it will be the one to start the trend.