A new Guilty Gear Strive trailer has been released by Arc System Works, detailing every mode that will be included at launch.

There’s the usual fighting game staples like arcade mode and training, along with online play against friends and strangers. It’s worth noting that the online lobbies have had a facelift since Strive’s beta — though it’s still a departure from the ones used in other Arc System Works games like Granblue Fantasy Versus, Dragon Ball FighterZ, or even Guilty Gear Xrd.

One thing that does return from Xrd is story mode. Unlike BlazBlue, story mode features no battles at all. This may be a downside for some, but trying to include gameplay between story scenes for the sake of it usually didn’t work in that series.

Tying together the entire franchise’s story is GG World, a mode featuring an in-depth timeline of events and character relationships.

Guilty Gear Strive technically launches on April 9, 2021 for PS4, PS5, and PC via Steam, though buying the Deluxe and Ultimate editions on console will grant you a three day head start. 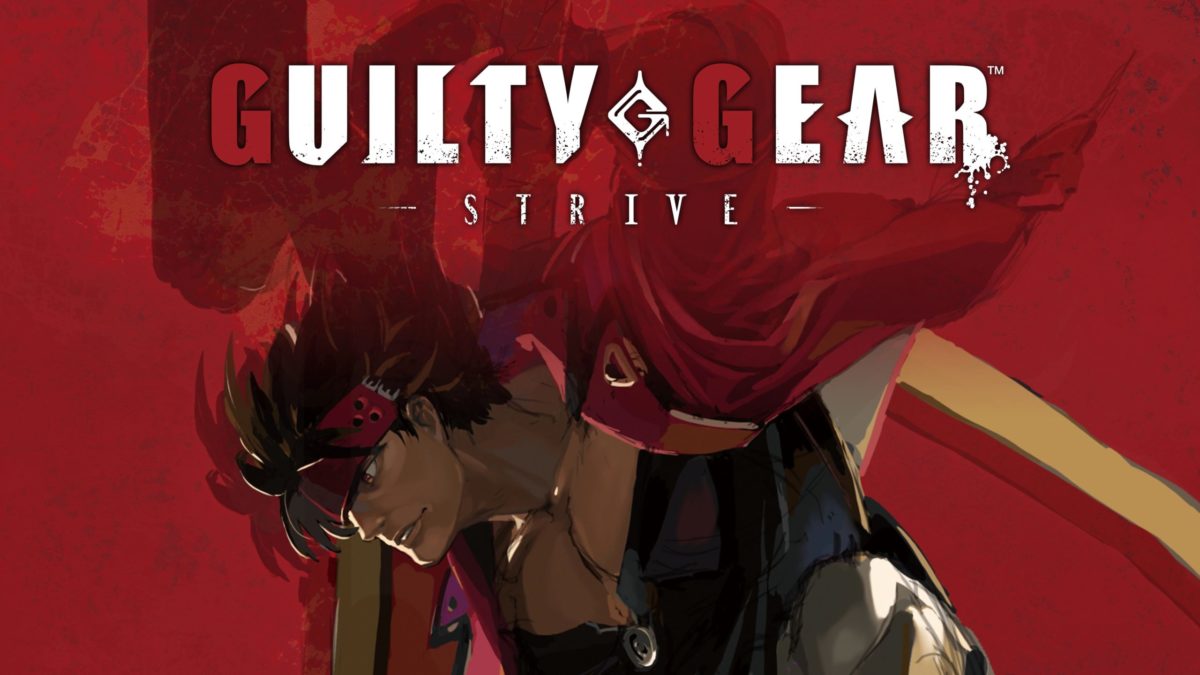