The upcoming Hatsune Miku rhythm game is getting a season pass, as announced by SEGA. The pass has been announced for Japan only so far but it’s safe to assume the same pass will be coming west. The first piece of DLC will release at the same time as the Japanese launch of the game.

The season pass will include six music packs, spread out from February to April as follows: The music packs come with a selection of songs and modules (costumes) for you to enjoy if you’ve had your fill of the 100+ songs included in the base game. We don’t know much about packs 2-6, but we do know the contents of the initial pack:

The season pass will cost 4,500 yen in Japan, and alongside it, an Item Unlock Key will be available for 1000 yen to unlock every customisation option in the base game.

Hastune Miku: Project Diva MegaMix is due out sometime in 2020 in the West, and on February 13 in Japan on Nintendo Switch. Hatsune Miku is a popular figure at the moment, she’s currently on a tour, including the UK – and is playing Coachella this year.

Are you a Hatsune Mike fan? 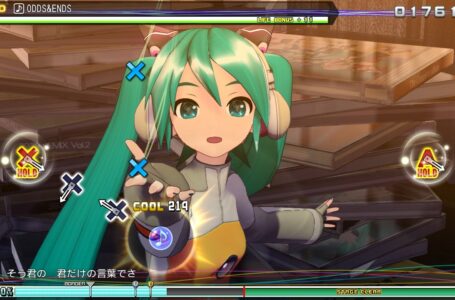