It’s waifu review time! This time we’re going to be looking at a series that is perfect for something like this. High School DxD! This series offers a lot when it comes to some great female characters, so let’s get started! 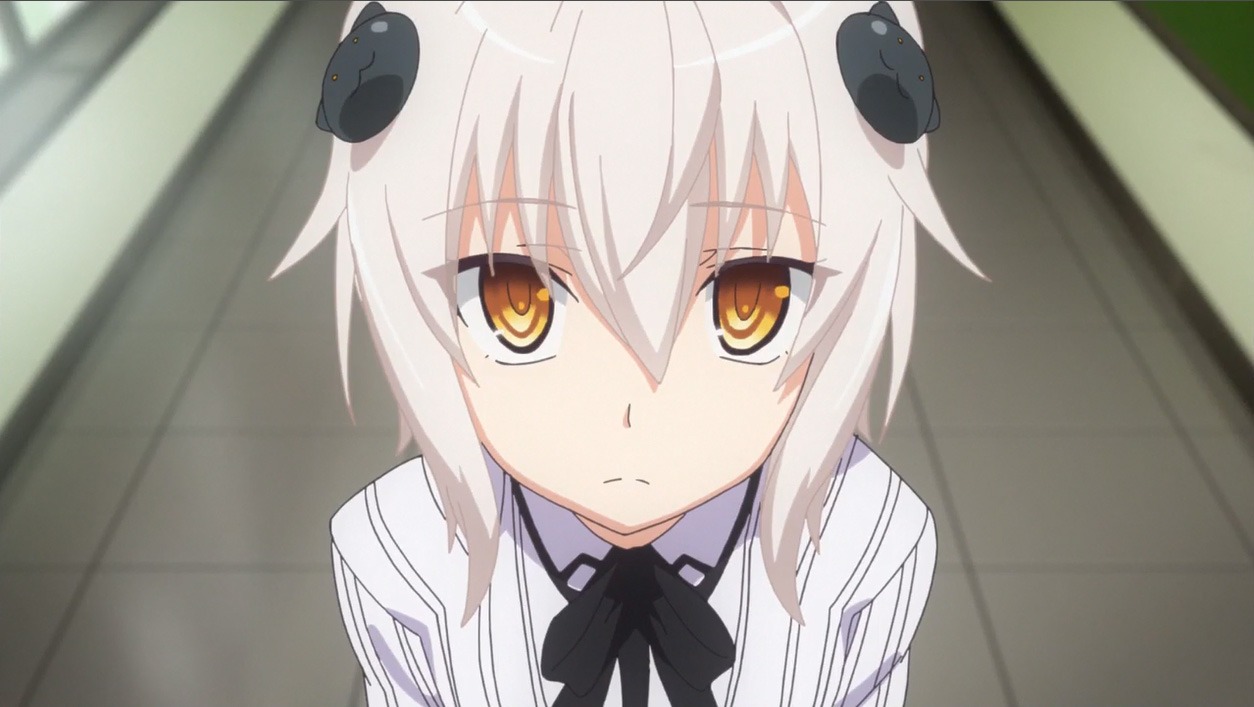 Starting things off we have one of the colder characters when it comes to her interactions towards our main boy Issei. During the beginning Koneko is very quiet and cold, often saying very little apart from the times she would berate Issei for his perverse tendencies. Over time though, Koneko begins to crack out of her shell a bit and becomes someone who holds a lot of respect for Issei and his determination to never give up. 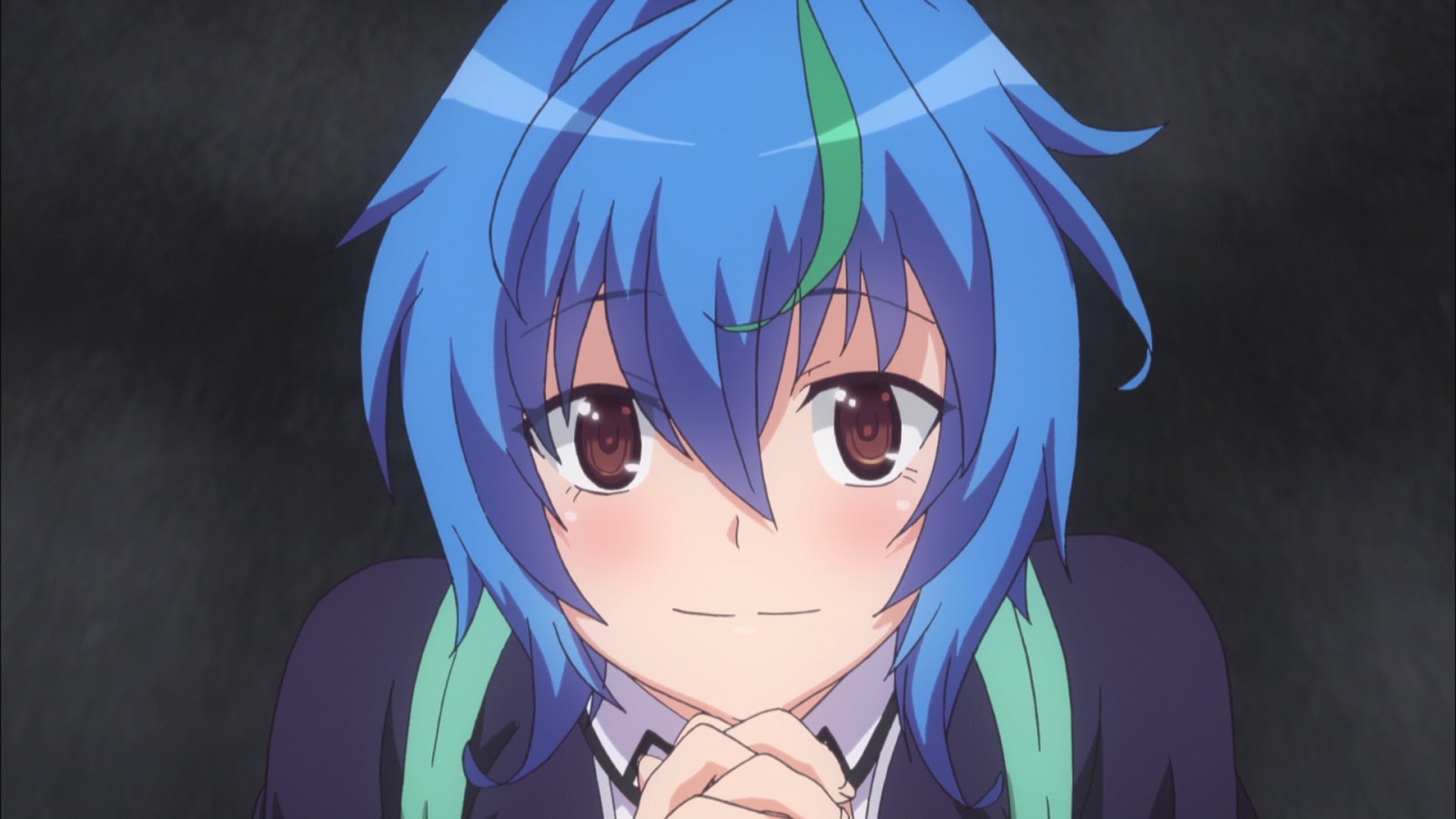 Xenovia was first introduced to the series as a follower of the church and natural born wielder of the holy sword, Durandal. After being excommunicated from the church, Xenovia joined the Occult research club and became Rias’ second knight. Xenovia starts out as someone very narrow-minded believing solely in the church. After being reborn as one of Rias’ devil, she begins to develop and becomes a much more caring individual. To top it all off, she is an absolute badass who would rather go with a pure strength approach instead of ever using strategy. She’s dedicated and I like that. 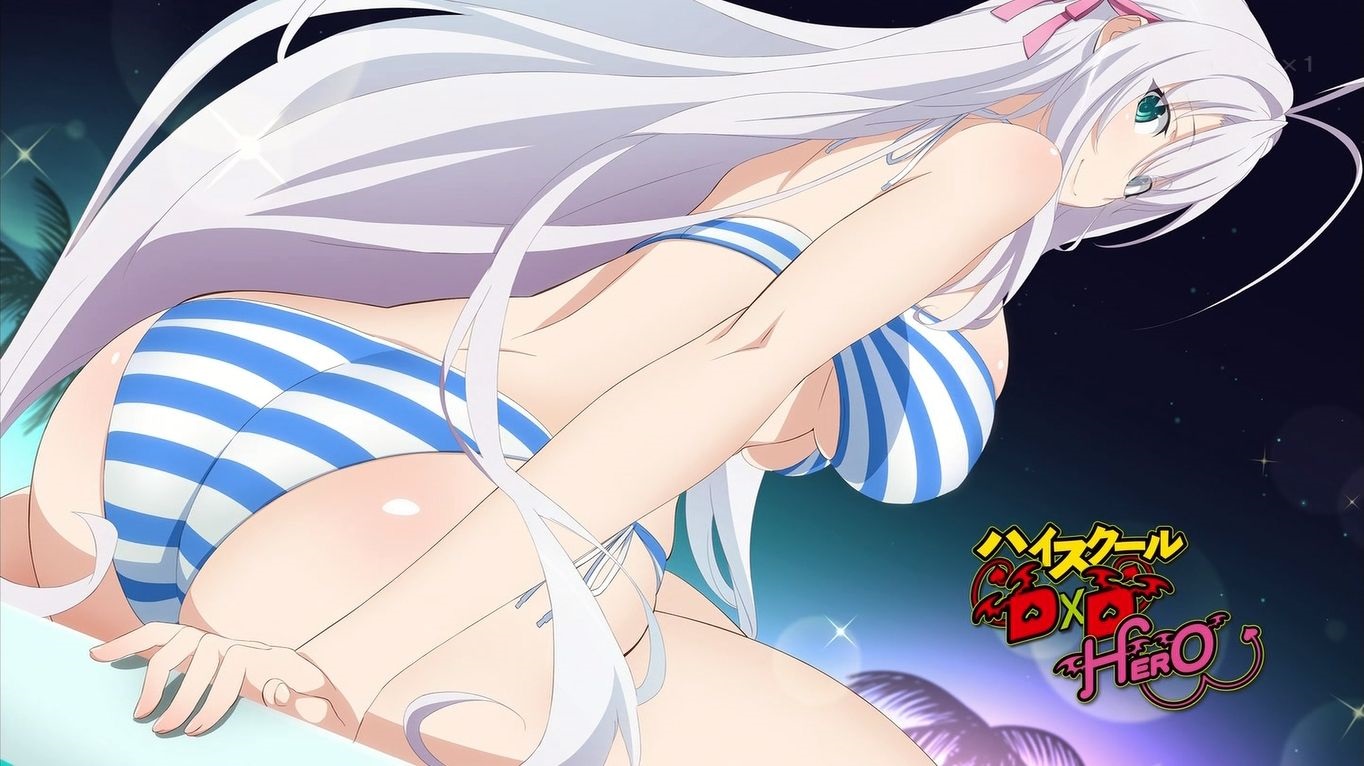 Rossweise is a character with a unique background, being that she was originally a norse valkyrie before being recruited into Rias’ forces. Rosswiese dedicated her life to academics, skipping grades and eventually earning the title of Valkyrie and bodyguard to none other than Odin himself. As a result of her education-focused youth, she missed out on love and romance, and she is often quick to bite when others insult her lack of experience. Despite this comedic side to her, she is also a very passionate character who adores teaching others. 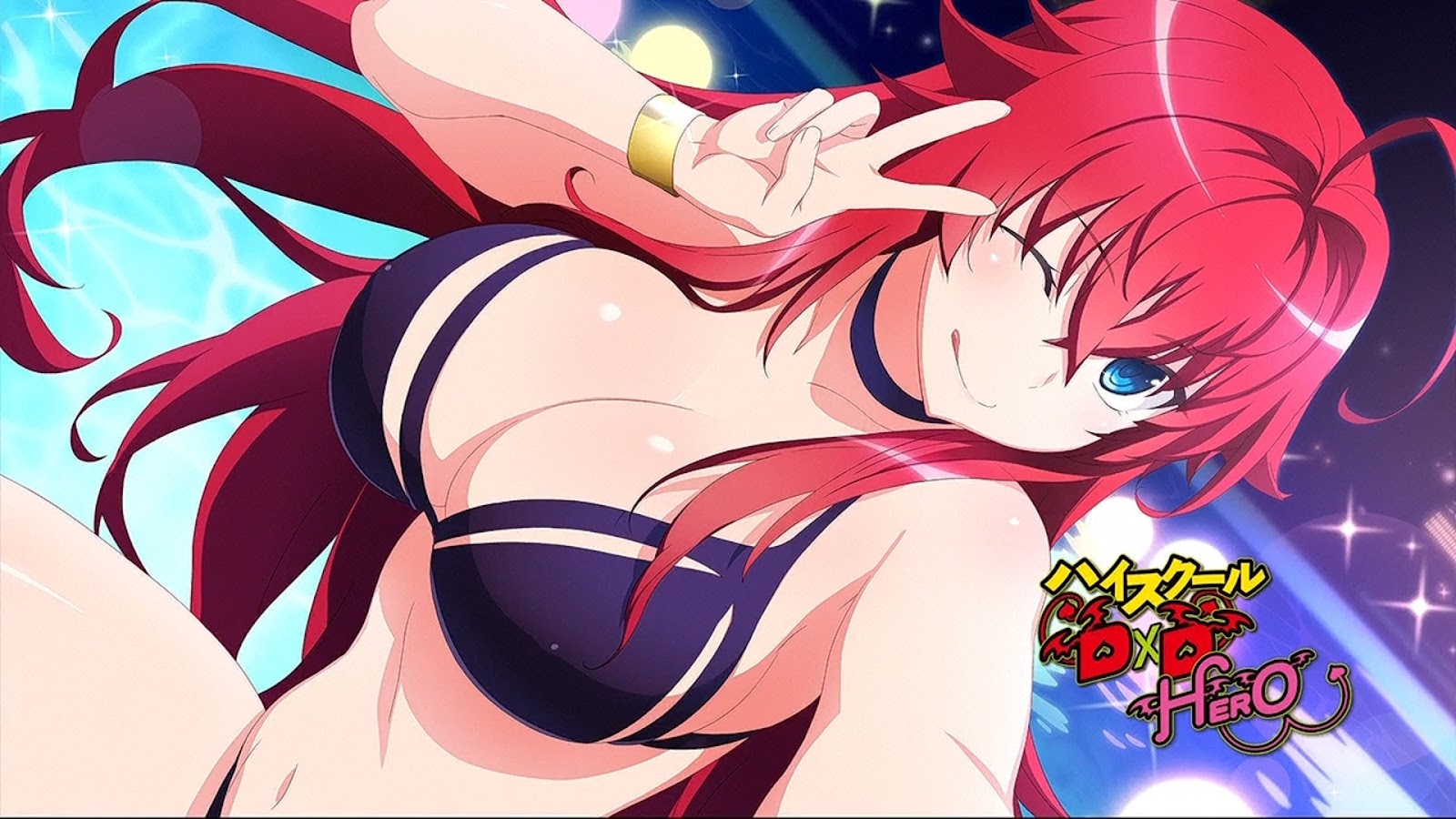 Oh, you thought Rias was going to be at the top? Well, she certainly comes extremely close, but there is one other I prefer. We’re talking about Rias right now though, so let’s focus. Rias is most definitely the main female protagonist in the series, alongside being the heiress of the Gremory clan and the President of the Occult Research club, she is also considered the “Schools number 1 beauty”.

Rias is extremely kind, passionate and caring, especially when it comes to her servants. Should anyone insult any of those below her, she is quick to snap back in their defense. Rias is the character responsible for saving Issei as he is on the brink of death, devoting all of the pawn pieces in order to have Issei be reborn as a devil. She has loved him from the start, and we all love her. 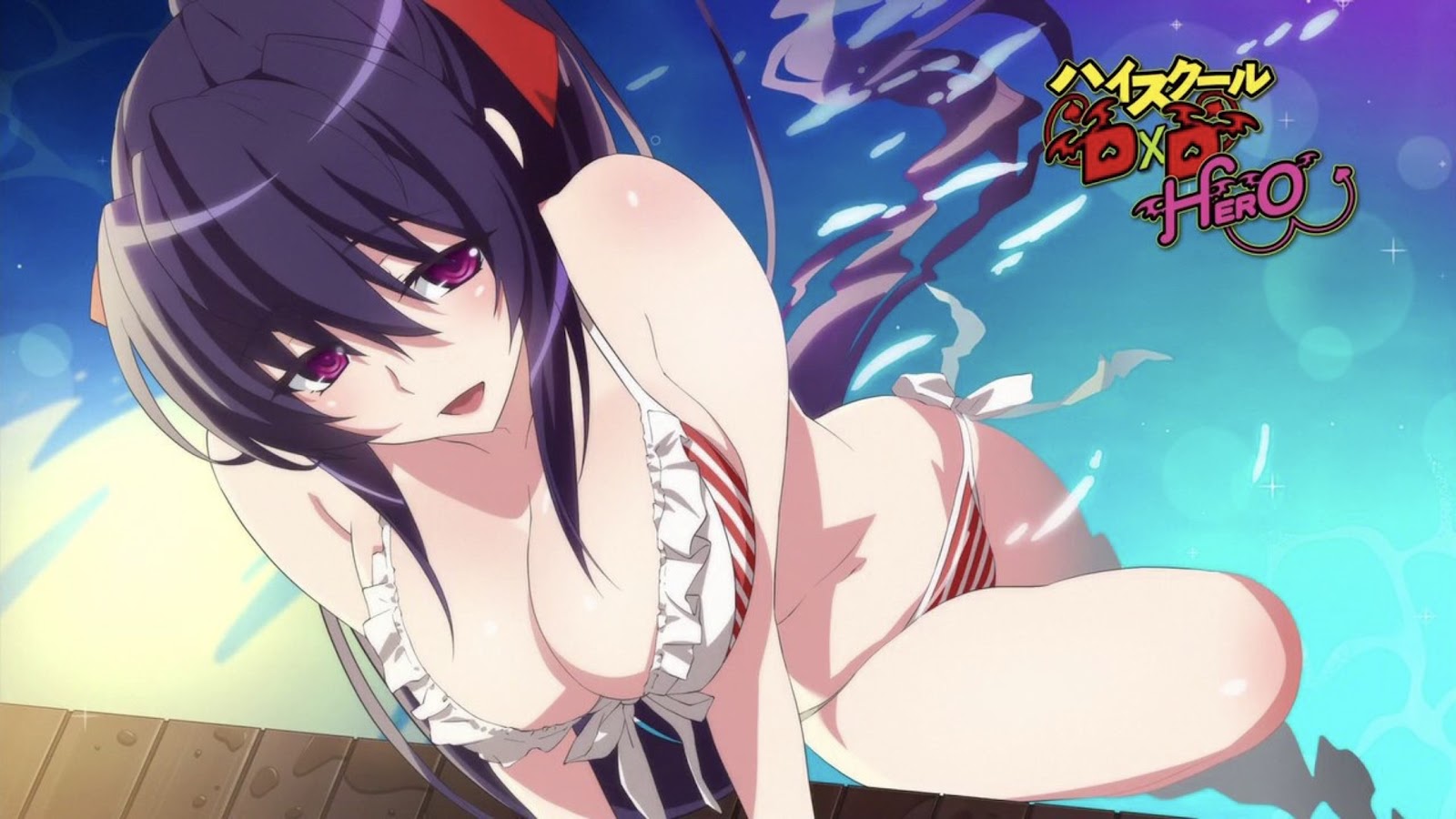 If it wasn’t Rias, it HAD to be Akeno. Akeno is quite possibly one of the most prominent characters when it comes to, what I consider to be the masterclass of character tropes, the ara ara~ character. Akeno is the queen piece of Rias’ devils, alongside being half of Kuoh Academies “Two Great Ladies” with Rias being the other half.

Akeno is that perfect blend when it comes to the personality typing as well. She is almost like the perfect lady when outside of battle; extremely polite, gentle and caring. Then she is a sadistic demon in battle that rarely ever shows any mercy to those threatening her loved ones, and often displaying pleasure from the pain she puts them through.

Akeno is very confident in herself when it comes to her feminine charms, often making good use of them when it involves Issei. After Issei helped her during a time of conflict for her, she has only developed ever increasing feelings for him and isn’t afraid to attempt to seduce him. Even if it’s against the wishes of her best friend, Rias.

There you have it for the High School DxD waifu review! Thanks for reading! Stay safe!