In 2012 Hudson Soft ceased to exist as a company, merging with Konami. But it still remained its own brand, publishing as an imprint from within Konami. But unsettling images captured by a Japanese blogger show the Hudson Soft mascot being taken down from their building in the new year. What is that man doing to that bee? What is happening to this marvelous animal? The Hudson Bee puts up too much of a struggle, the construction man must call in assistance to capture the beast. The deed is done.

The merger with Konami took place in 2012, so it’s unclear why the Hudson Soft mascot is being taken down now. Hudson Soft have been responsible for some of the greatest and most popular Japanese games of all time, from Bomberman to Mario Party, stretching all the way back to 1973.

The fact the event was captured in the snow makes it even more melancholy. It’s not just a bee they were removing, it was a piece of every one of us. 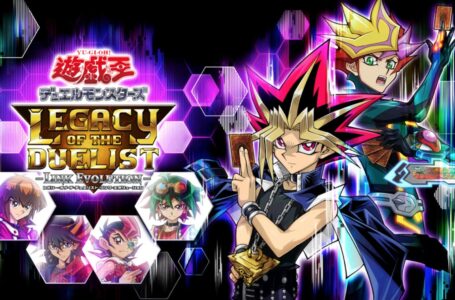 Top 5 Castlevania Games That Should Definitely...