During February, Hololive dropped an amazing animated PV titled “Hololive Alternative”. This PV showed many of the Hololive girls that we are familiar with, but placed them in an entirely new setting; an “alternative” world if you will — my girls got isekai’d. The trailer showed a ton of the girls in numerous different scenarios. Shirogane Noel giant tossing dragon-form Kiryu Coco; Shiranui Flare firing her bow; Murasaki Shion diving foot-first at some unlucky recipient; Nakiri Ayame greatly enjoying a fight.

This animated PV didn’t really make anything concrete with regards to what exactly it is, but I can only imagine what we’re going to be seeing from this. That’s what today’s piece is going to be about; what exactly can we expect from — and what we hope to see from — Hololive Alternative.

What do we know?

The “About” section on the official Hololive Alternative website can be roughly translated thus:

Let us present to you a slightly different possibility for the girls of Hololive. This is a project that will create an alternative world that you never know existed before, yet had always imagined being. It could be possible, and it can be possible — We wish to turn this possibility into a reality, together with everyone.”

So from this we can see that they aren’t limiting themselves when it comes to new and creative forms for the girls of Hololive to take. They want to create all sorts of fun and entertaining forms of media, and they want to do it with the help of their fans.

Slightly further down on the page there is a “For Creators” contact form, and inside this we can see numerous positions within this project. These positions include Illustrator, Sound Creator, Scenario Writer, Animation Production, and Game Production. This further backs my idea above about Hololive wanting to be ambitious in diving into all sorts of different forms of entertainment.

Hololive Alternative will be drawing from the world depicted in “HOLOEARTH CHRONICLES” — this was primarily an art book, but also contained a narrative that many believe will be expanded upon in Alternative. This artbook was only solid at Japan’s massive comic book fair Comiket 97 in December of 2019 and was only ever restocked once, so this book is incredibly rare.

At the moment we only know that more animated PV’s are on the way, along with manga that will be focusing on specific members. One of the main writers and illustrators on the HOLOEARTH artbook, You_Kururu, will be working on a manga that focuses on everyone’s favorite oni, Nakiri Ayame. There is also a manga focusing on Houshou Marine as well — however, the original artist has since been changed, so that one may be slightly delayed.

Personally, the dream would be to eventually see an anime of these characters in this alternative world. Each episode could focus on different members of Hololive Alternative, or it could focus on the story of Tokino Sora as she is sent to this new world of HOLOEARTH and travels around meeting all of the members.

Not too long ago Yagoo, the CEO of Cover Corp and Hololive, tweeted out a picture of Kanata in a video game and if I had to draw any similarities from this image, it would have to be Genshin Impact. Now, we know that Hololive is big in Japan and we also know that gacha games are enormous in Japan, so this makes perfect sense.

Yagoo also talks about creating an augmented reality type game in which users can move around and interact within this world, so possibly something along the lines of VRChat but with Hololive members. Personally, however, I would love to see some kind of RPG-style game featuring the world of HOLOEARTH and all of the members as playable characters.

The possibilities for Hololive Alternative seem to be endless and it seems that nothing is currently off of the table for them when it comes to ideas. All we can say for absolutely certain is that there are many exciting things coming our way as fans of the Hololive VTubers, so let’s continue to support them!

Need and introduction to Hololive so you can join in on the excitement? 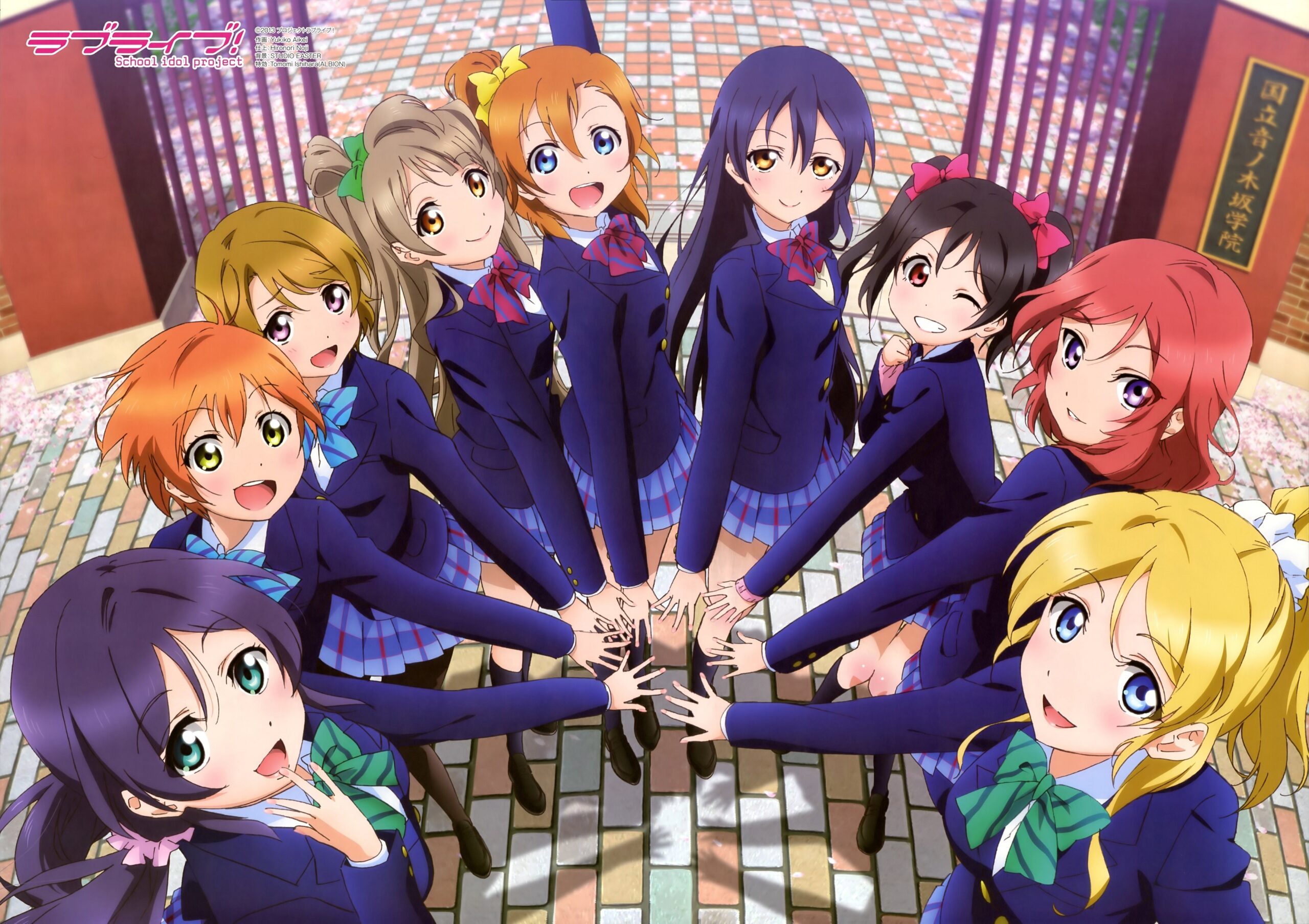 Why we love Love Live!