I’ve talked about Hololive and their members a few times on here, but this time it’s going to be a little bit different. I want to talk about why I believe they have grown so much in the West recently, and the impact that it’s had and most importantly, why people are enjoying them so much. 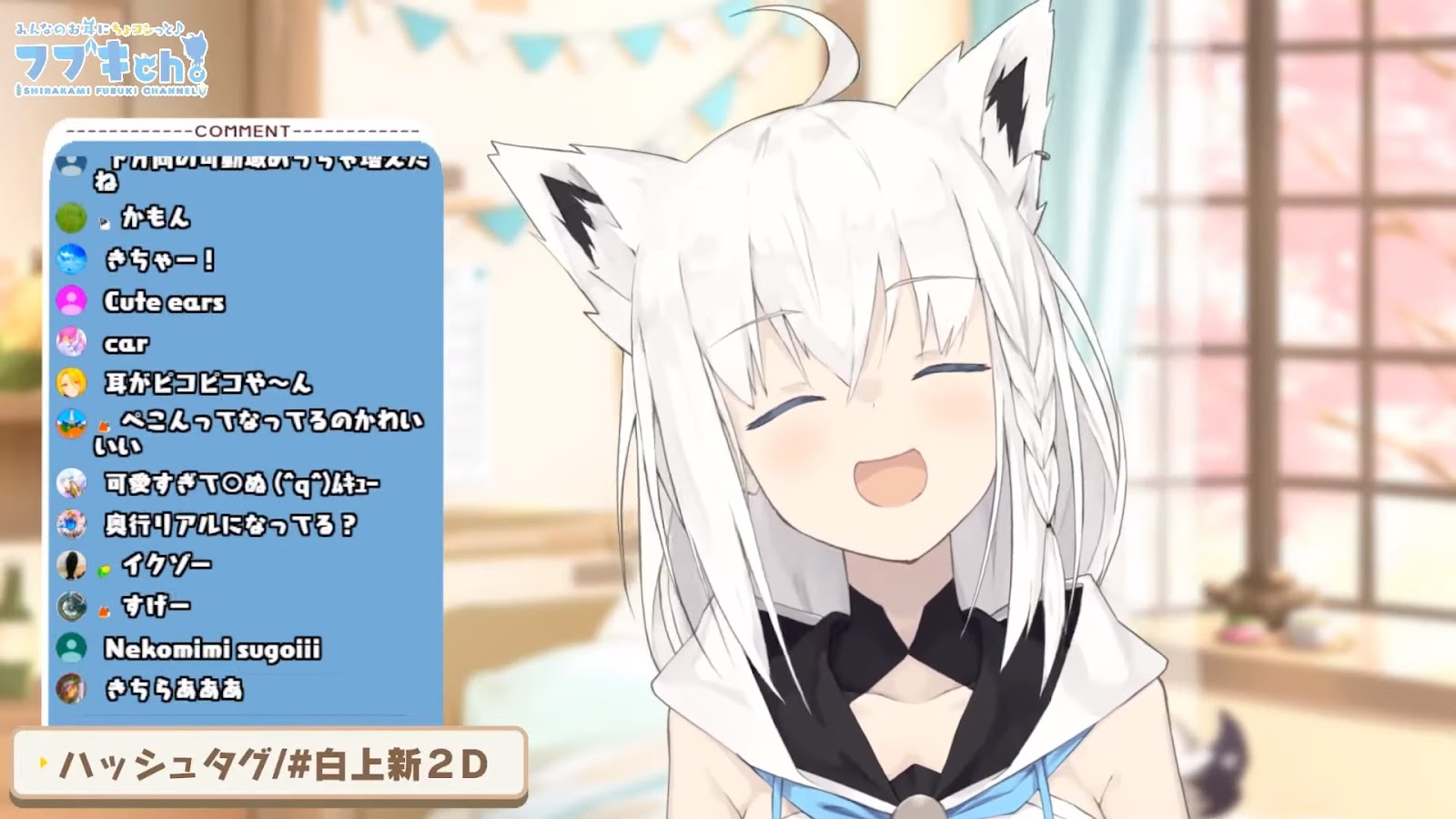 Enter Shirakami Fubuki, the meme queen herself, the member responsible for tripping me up and causing me to fall down the rabbit hole that is Hololive. Fubuki would create content similar to a Vine or TikTok of herself singing a song without any of the music, just her making all the sounds and then singing along. This brought about the infamous “Im Scatman” video, which I guarantee is one of the biggest, if not THE biggest, contributor in creating a western interest.

From there you begin to watch other translated clips of Fubuki until you find one where she’s collaborating with another member, then you find out she’s a part of the GAMERS group within Hololive. Everything all begins to spiral out of control and before you know it, you’re subscribed to every member. You’d think I’m joking, but this is genuinely what happens.

You find so many different personalities and areas of expertise with regards to each streamer’s preference of games. Maybe you’re someone who loves sandbox games so you’re really into watching Aki or Coco’s videos. Something more relaxed maybe? Mio is always delivered when it’s chilled out content. Ayame or Botan for those FPS players along or maybe you want to watch an airhead onion who you never would have expected was a better gamer than you are.

This is why Hololive blew up over here. Sora paved the way, Fubuki(and the others of course) brought us in, and the other members made us want to stay. Next, why do people love these streamers so much?

They Are Something Wholesome In a Depressing Year 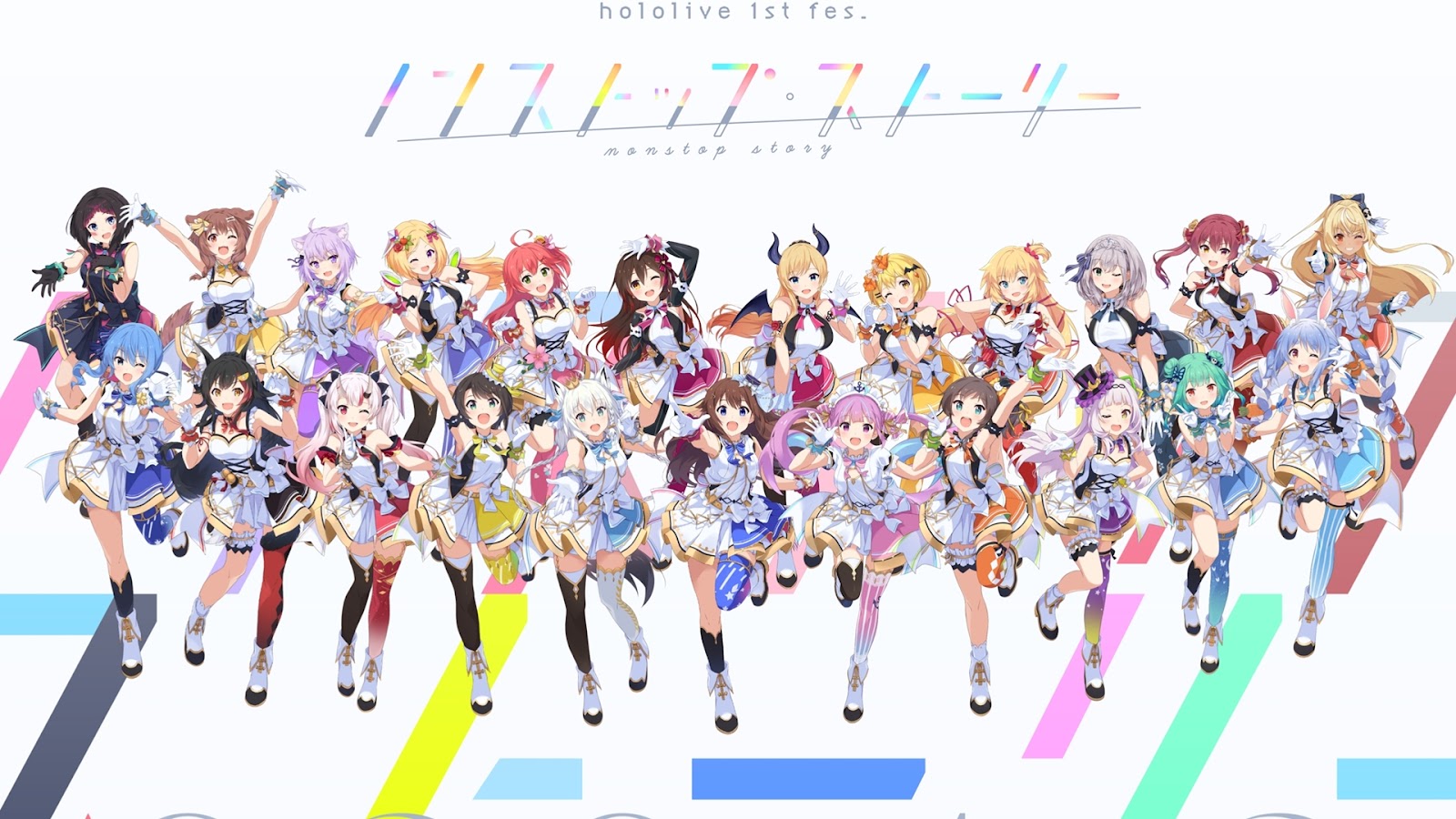 2020 hasn’t been the brightest year for a lot of us, and it seems like every month there is something to be sad or angry about. In a year like this, you need something that helps you get away from all of the depressing stuff every now and then. I’m not saying you need to bury your head in the sand, but having something that at least mixes it up is a must.

Video games are a great way to go about this, and thank goodness there have been some fantastic releases this year. YouTube or Twitch personalities are another way to help brighten up a day and this is where Hololive comes in.

These streamers are essentially just real people, but they’re using an anime avatar instead of a webcam. It’s evident in their chatting streams, when they talk about their childhoods or how they met one another(Okayu and Korone being a standout), why they wanted to become a part of Hololive and so on. Even though there are times when they too break down a bit and cry, they try their absolute hardest to maintain a happy atmosphere that does nothing but entertain their viewers.

For many people, they host a place to go to cheer up and relax as they watch this adorable thing setup hilarious traps in Minecraft, try to 100% Kirby 64, or have a collaborative stream playing board games. It can be a bit odd for people at first, but once you give them a chance I guarantee you’ll be hooked. Despite their anime avatars, they feel more like genuine people than you might think. 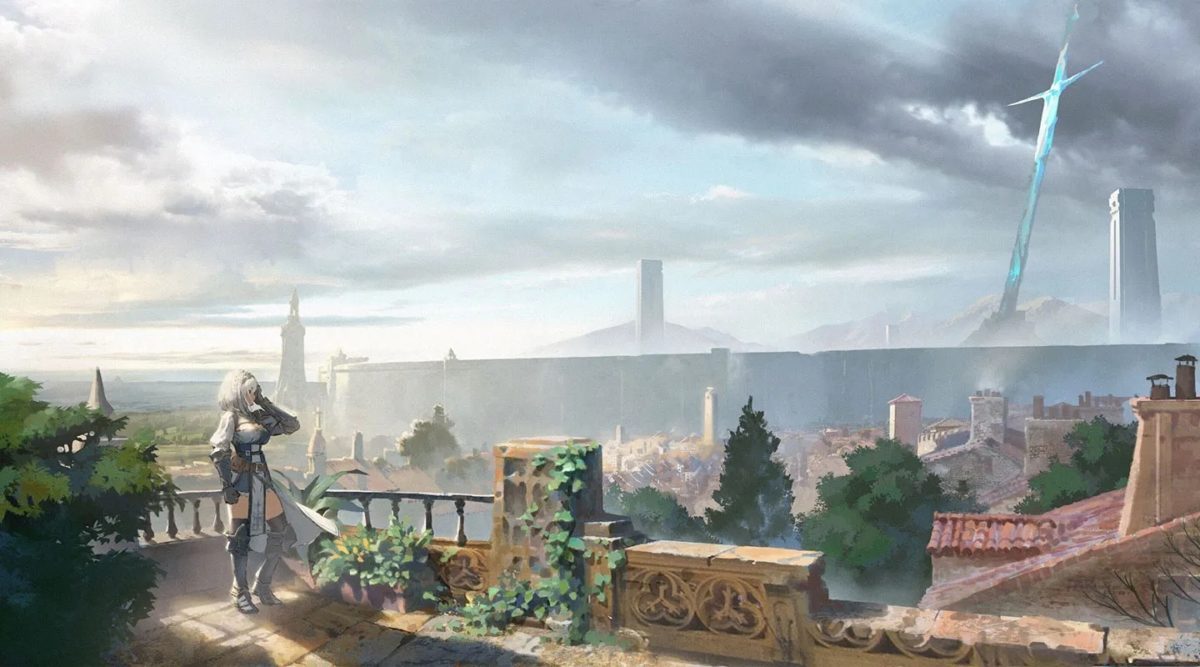 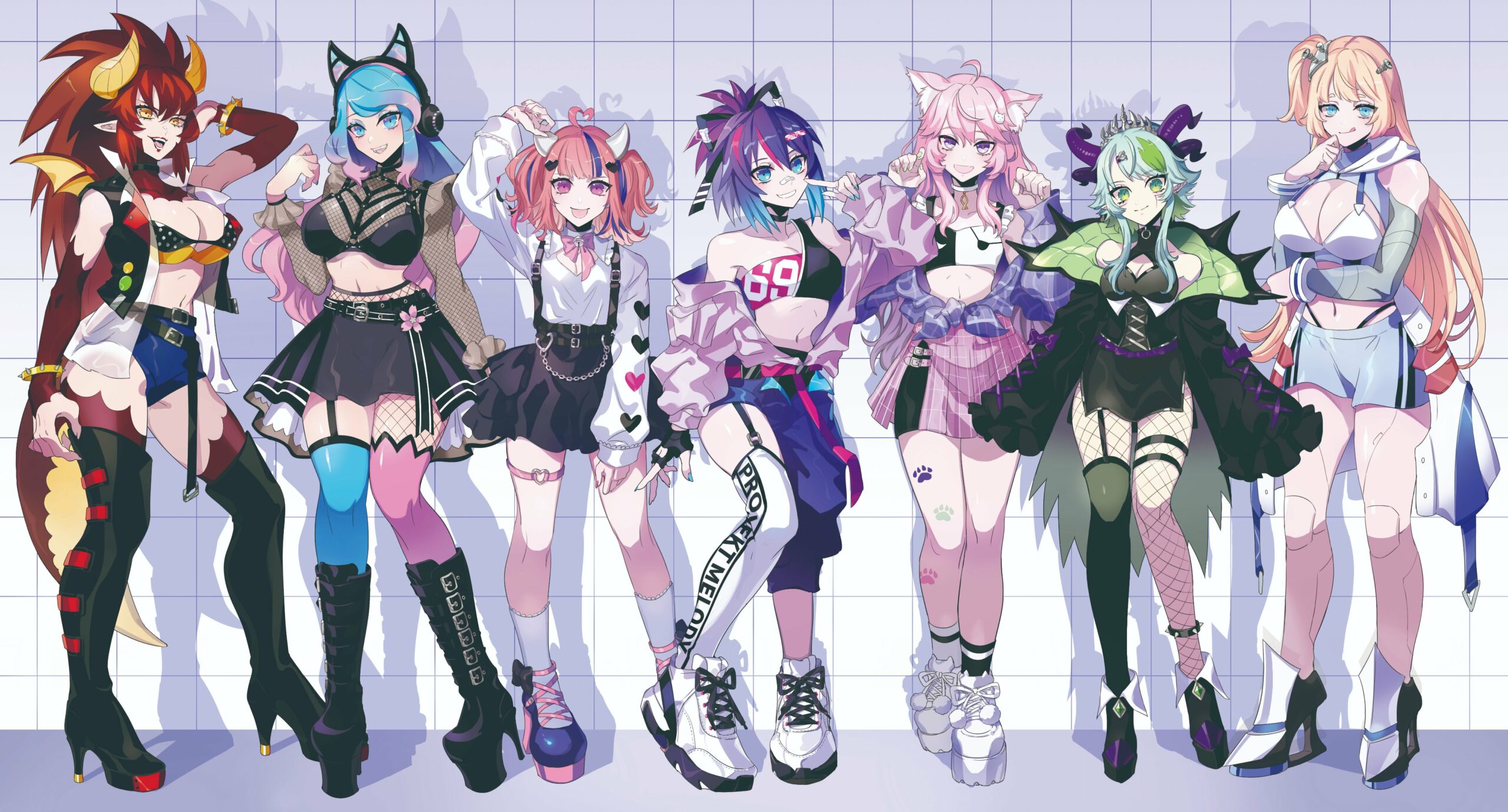 Haachama: the most creative and terrifying Hololive...