Here we are once more on another great Wednesday — our day dedicated to celebrating all things Husbando and Waifu. Today I will be keeping our Demon Slayer streak alive as I talk about one of the most flamboyant members of the Demon Slayer Corps: the flame-breathing hashira himself, Kyojuro Rengoku!

We’ve talked about all sorts when it comes to Demon Slayer here on Rice Digital – You can check out our opinions on the recently released Hinokami Chronicles HERE and HERE. You can also check out our opinion on the inclusion of the movie content in the new anime season HERE.

Kyojuro Rengoku is one of the members of the “Hashira” or the “Pillars” — the strongest warriors that mankind has to offer in their fight against Kibutsuji Muzan’s demon army. Each member of the Hashira specialises in a different form of breathing techniques, these are the foundation of a Demon Slayers abilities and are what allows them to fight on par with them.

The Hashira are masters of their specific breathing technique with Rengoku being the master of flame-breathing, a style that has been present throughout every generation of Hashira. Flame-breathing focuses on extremely powerful single-strike attacks that start from a high-stance, in contrast to water-breathing, and that styles focus on movements akin to flowing water.

Rengoku’s desire to become a Demon Slayer was inspired by his parents; his father is the man who inspired him to take up the sword and learn his family’s breathing techniques, while his mother, on the other hand, died due to an illness after giving birth to her second son. Before she passed away she gave Rengoku the biggest source of inspiration in his life — that she was proud to be the mother of such a wonderful and strong son, and that he should use that strength to protect those who cannot protect themselves.

Why we love Rengoku

Looking back, whether it be in the movie in the manga, we really don’t get to spend much time with Rengoku. Yet, he is one of the most enjoyable and memorable characters in the entire Demon Slayer series — I say this as someone who has finished the manga.

I remember going into the movie and thinking that Rengoku was a rather loud and somewhat obnoxious character, but within the span of may 30 minutes my opinion of him changed completely and I just wanted to see more of what he could do! As he is the Flame Hashira, saying that his sword techniques are flashy would be an understatement — they are a spectacle.

Despite his past and his current situation with his father, Rengoku is an incredibly optimistic and cheerful person who has the utmost confidence in both himself and his decision but is still willing to admit when he is wrong — seen with his changing opinion on Nezuko. Rengoku fills those around him with confidence, and he inspires them to train and grow stronger.

I’m not 100% sure where to place Rengoku when it comes to the role he plays as a character respective to our main cast. You could say he is something of a sensei-type character, but he doesn’t really teach them so much as he protects them. It would be more correct to call him the “reliable senpai” type who, despite not sticking around for a long time, leaves a tremendous impression on Tanjiro and his allies.

The truly remarkable part of Rengoku, however, comes in his final moments. Despite the situation he is in, despite the overwhelming strength of the opponent he is facing, he never gives up. During his fight with Akaza, one of the strongest demons alive, he refuses to give up even if it costs him his own life. At this moment Rengoku is talking to himself, correcting his mother that it is not she who should be proud to be his mother, but Rengoku is proud to have been born her son.

Rengoku’s mother is what keeps him strong and this moment is such an incredibly powerful one that strikes everyone straight in the heart. Then to top everything all off, there is Tanjiro’s speech as Akaza runs away — a heartfelt moment where we see just how much this character has affected those around him in that brief time he had with them. 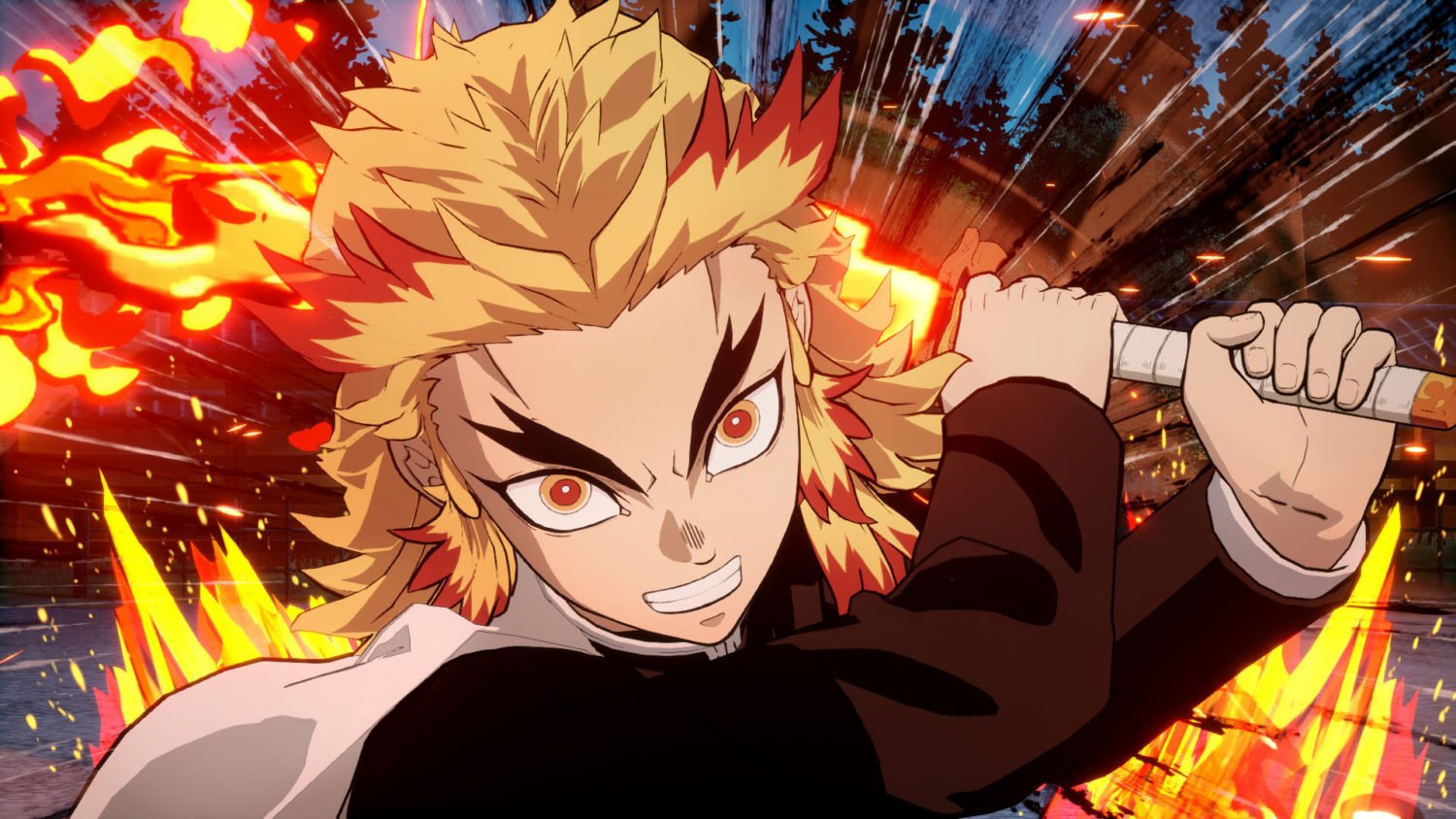