Playism has announced that the aptly named management sim Idol Manager will be launching for PC via Steam on July 27, 2021.

Taking the role of a producer at a small talent agency, you’ll attempt to find success in the entertainment industry. Developing talent, managing the business, dealing with scandals — a lot of hard work is needed to make it as a producer.

Japanese idol group Kamen Joshi will be collaborating with developer Glitch Pitch, providing Idol Manager’s theme songs, and even some voice acting from three of its members.

Idol Manager was originally planned for release last year, though it ended up being delayed — not exactly a rare occurrence due to how 2020 turned out. Idol management is a genre that’s almost non-existent (especially in the west), so this should hopefully fill that niche when it launches in July. 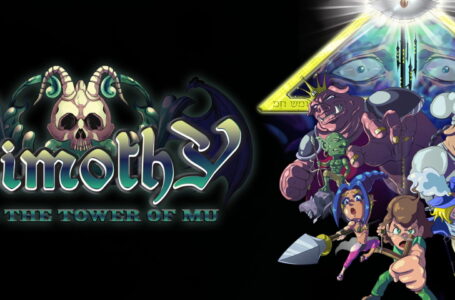