WSS Playground has announced iii: Revolving Wonderland for PC via Steam, an RPG where the choices you make could potentially change the fate of the world.

iii: Revolving Wonderland is being created primarily by one developer, with two other members handling the game’s music and editing.

A key part of iii is the aforementioned choices that you’ll make, with the main character potentially having the power to destroy the world depending on their actions.

The Steam page lists iii: Revolving Wonderland’s release window as 2022-2023, so there’s still a while to go before this unique RPG launches. 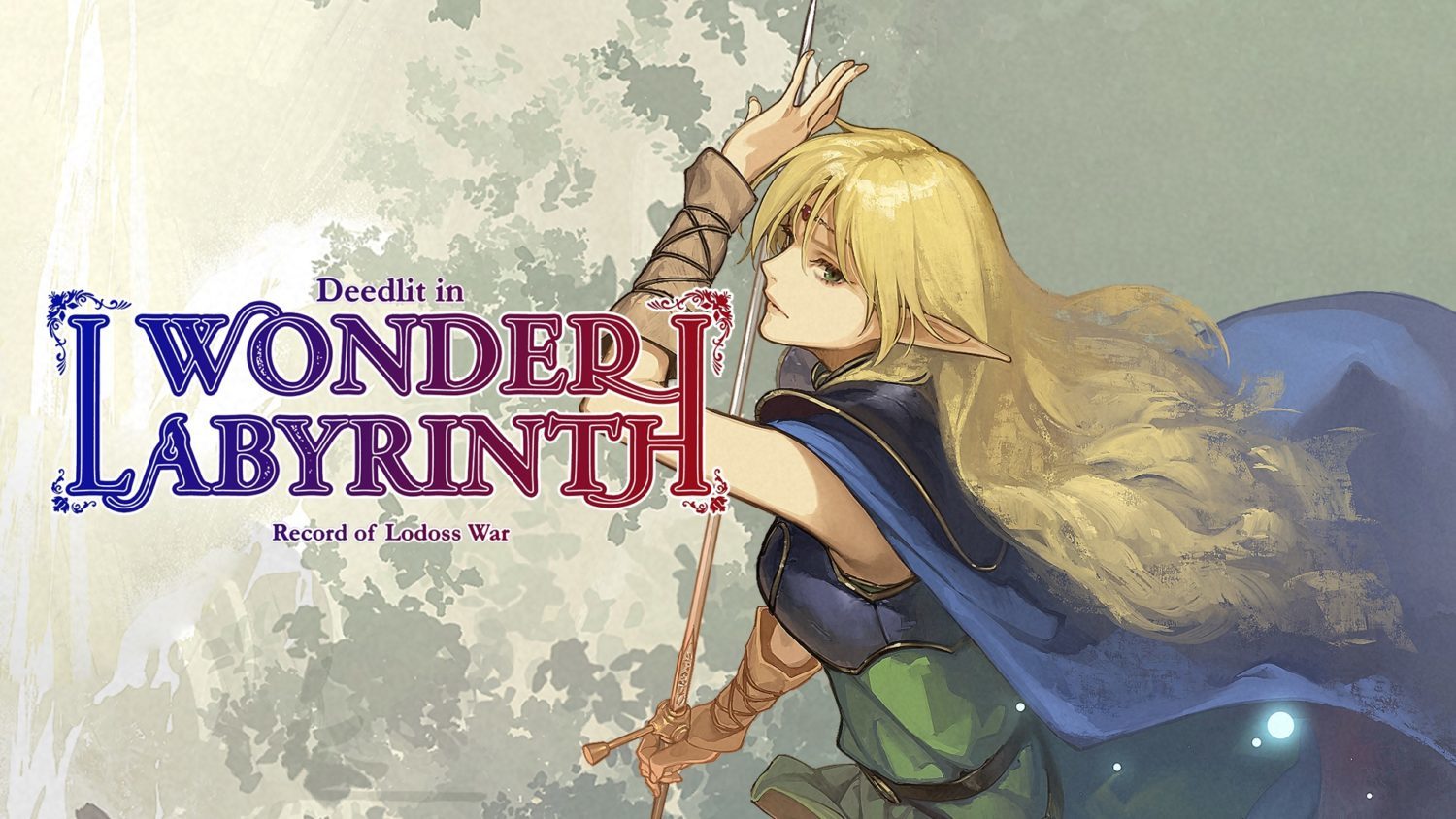 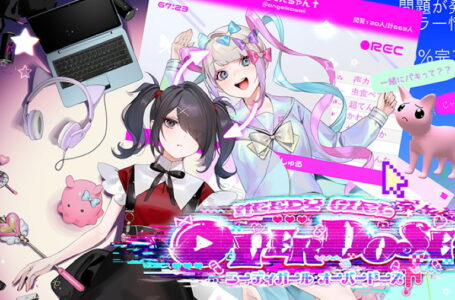