The news comes via a trailer on the Steam site, which features gameplay footage as well as a logo containing the text ‘The King of Fighters XIII Steam Edition’.

While CVG notes that this is not confirmation, nor the first time this story has been reported, this is great news for PC gamers who may not have had a chance to play the game when it came out. King of Fighters XIII had poor netcode, and if the PC version comes with GGPO support, then this is also excellent for those who might not have a local community to play the game with. 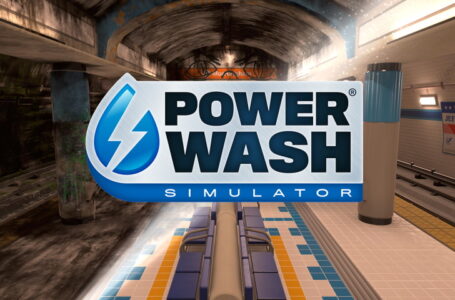