In rather interesting news, Japanese politicians are reported to want to limit videogame play time for kids – in a proposal put forward by a special committee of the Kagawa Prefectural Assembly. While by no means a national proposal, or even a proposal likely to actually be set in motion, it’s an interesting draft legislation all the same.

The proposed legislation looks to limit videogame play time for kids up to high school age – so 17 years and under.

The limits would be no more than one hour of game playing per day during the school week and a measly hour and a half per day over the weekend. Bad news for those kids into retro JRPGs. Those old school save points were a killer.

Even weirder, kids videogame play time will also have a curfew – requiring them to put down their controllers at 10pm, while younger games will need to stop playing at 9pm.  Quite how this proposed law will be enforced (in the unlikely event legislation is passed) is anyone’s guess.

The move by the Kagawa Prefectural Assembly is indicative of Japan’s contradictory view on videogames. On the one hand, it’s seen by many as the birthplace of the modern Videogame as we know it today. The cradle of creativity for so many genres, and big business for both console and especially mobile gaming.

However, given Japan’s relative conservatism in so many aspects of life, videogames, and also things like Internet addiction, are viewed as destructive for Japan’s youth, with many parents seeing videogaming as a waste of their children’s time. 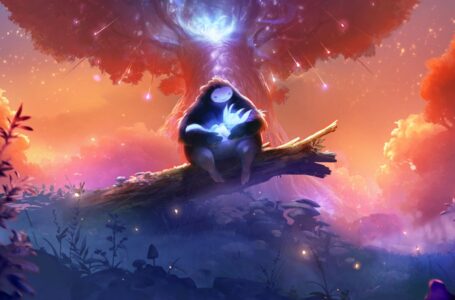