Japanese Video Game Chart Analysis – Week 25 (17th June – 23rd June) – The charts been revitalised this week with 8 new releases forcing their way into the top 20. As reported by Media Create (via Neogaf) it’s been a busy week in the Japanese video game industry with top 10 total sales over 290,000 units.

Disproving the theory that Western video games don’t sell in Japan, The Last Of Us steams in at number 1 shifting over 115,000 units. Naughty Dog’s latest critical sensation knocks Donkey Kong Country Returns 3D off the top spot to number 2 with 42,247 units sold. Due to the intrusion of the Western interloper Friend Collection New Life subsequently drops to number 3 while still managing to sell an impressive 34,286 units to add to its mammoth life time sales.

The top 5 is rounded out by two newcomers this week, the Playstation Vita title, Kami Jigen Idol Neptune PP selling 29, 993 units at number 4 and 3DS teddy bear simulator (yes, you read that right) Kuma – Tomo at number 5 with  12,705 units sold. 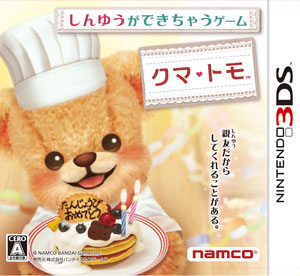 The latest iteration of the Umihara Kawase platformer series, Sayonara Umihara Kawase drops in at number 8 with 11,058 units sold, interestingly it seems this series has warranted enough attention to receive a release outside of Asia for the very first time so look forward to seeing Ms Kawase in English in the near future.

A duo of PSP titles crash the back end of the top 10 with Storm Lover 2nd at number 9, and Ro-Kyu-Bu! Lost Secret at number 10.

Finally down at number 14 the horse racing title Winning Post 7 on the Vita kicks in with 4,413 unit sold.

Highest Selling Game On Playstation 3 – The Last Of Us

Kami Jigen Idol Neptune PP is an idol spin off title based on the highly popular Neptunia role playing game series. Instead of RPG combat the game puts the player in the shoes of a producer whose primary objective is to assist the protagonists in becoming pop stars through adventure. The game features several staples of the Japanese simulation genre and focuses more on the relationship element of interaction over combat and exploration. 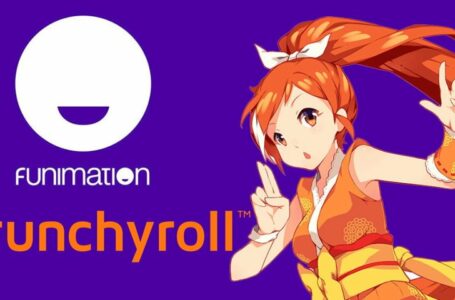 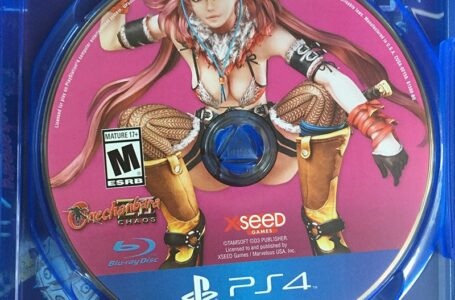 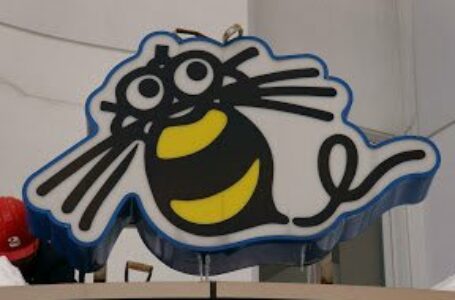