Japanese Video Game Chart Analysis – Week 27 (July 1st – July 7th) – as reported by reported by Media Create, via Neogaf. The PS3 version of Earth Defence Force 2025 takes number 1 with ease this week as the competition falls by the wayside.

Only the PSP/PSV title Toukiden putting up much of a fight in 2nd and 3rd position – and a game, you’ll know we’re very much looking forward to.

Besides EDF the only other new entry this week Toriko: Gourmet Battle forces its way in at number 9 with 13, 315 units sold.

Based on the popular Toriko anime and manga series Gourmet Battle tasks players with searching for precious foods in order to create the ideal full-course meal. However the evil Gourmet Corps have other plans as they try to take over and control the world’s entire food supply.

Gameplay features multiplayer brawls similar to those found in the Smash Bros series and offers players over 45 characters to choose from.

Unfortunately due to the relative anonymity of this series in the West it is highly unlikely we will see a localisation of this title in the near future, but we can hope! 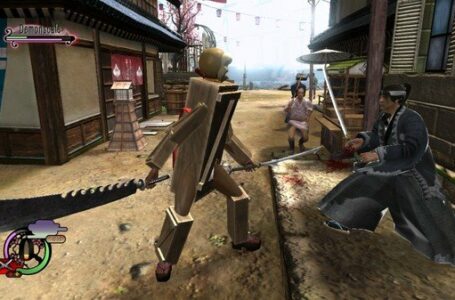 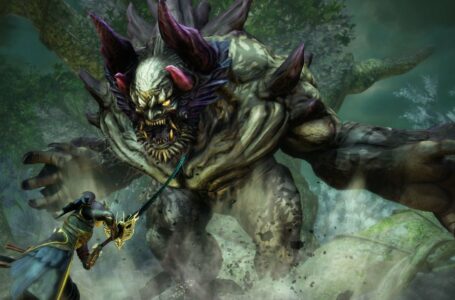 Toukiden 2 Goes Free to Play with... 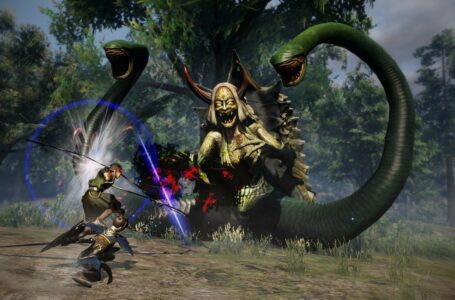