Bandai Namco has released a new trailer to show off the speedy Shinigami in action, including her signature transformation.

This may be the first official footage of Yoruichi in Jump Force, but a leak last year meant that some people managed to play as her ahead of time. This is also how we learned of the Giorno Giovanna DLC, with his inclusion being leaked on the same day.

While the DLC will be available to all Jump Force players on February 2, owners of Character Pass 2 will be able to add Yoruichi to their teams from January 29. On Switch, she’s releasing on the same day as Meruem and Hiei, the two of which already being available on PC, Xbox One and PS4. 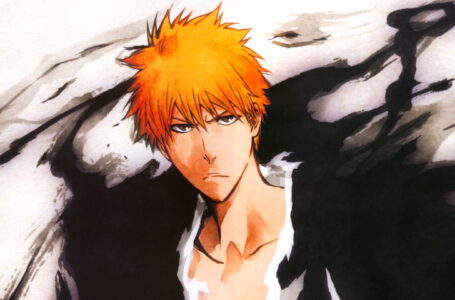 The best 3 fights in Bleach