A fan recently tweeted Keita Takahashi, the genius creator behind the Katamari series, a GIF of a fan designed cousin named “Gun”. The character is shaped like a gun, and is also holding a gun. Takahashi’s reply is hilariously earnest, and it’s always nice to see a response to fan creations like this!

Hmmm mixed feelings. I will not design such a cousin even if it’s a joke. https://t.co/lNaZnOqPNP

Gun was originally designed by Tumblr user mustachiotuna as a piece of 2D art, and was then turned into a 3D render by dashyn. Another user then tweeted the resulting 3D GIF to Takahashi. Both the 2D and 3D art capture the spirit of design from the original Katamari games, and the 3D one wouldn’t look too out of place in the game at all. The first two Katamari games, Katamari Damacy and We Love Katamari, have 39 cousins. These are the only two games in the series worked on by Takahashi himself, who has been fairly vocal about not liking when games get hundreds of samey sequels. He’s always been an artist first and foremost, so is of course going to have strong opinions on potential cousin designs. It’s great to see a response from a creator to a fan creation like this, even if he’s a bit shocked by it!

Another fan reached out to Takahashi to explain that the joke was possibly referencing the trend of western characters having guns to seem edgy and cool, citing Shadow the Hedgehog as an example. Takahashi simply responded “Wow :(” 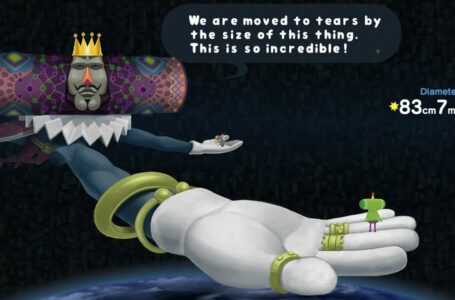 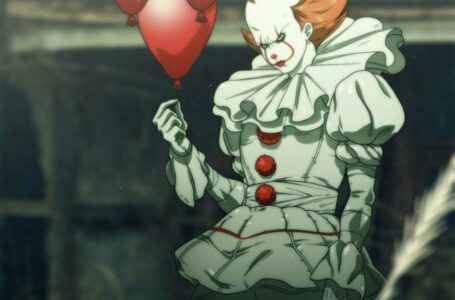 What If There Was An IT Anime?