A multitude of Kingdom Hearts games have been released on PC via the Epic Games Store.

PC now has access to every game that has been made available for the PS4. This includes all three HD bundles, Kingdom Hearts III plus its DLC, and rhythm game spin-off Melody of Memory.

Until April 6, the franchise will be 20% off on the Epic Games Store, though this still puts the total cost at just over £150. Each game does at least feature both English and Japanese audio on PC, plus the option for framerates above 60fps.

As for why this technically isn’t the entire series, Kingdom Hearts Union Cross Dark Road still remains a mobile-exclusive title. However, that game wont be available in its current form for much longer, with servers closing in May. 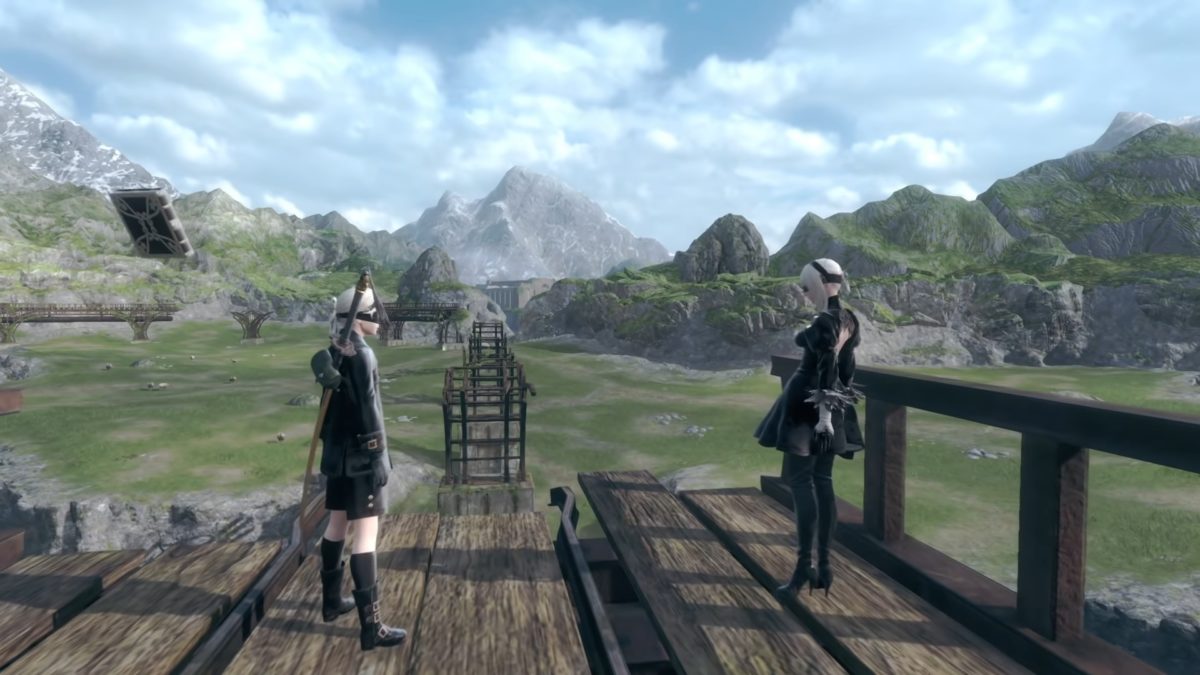 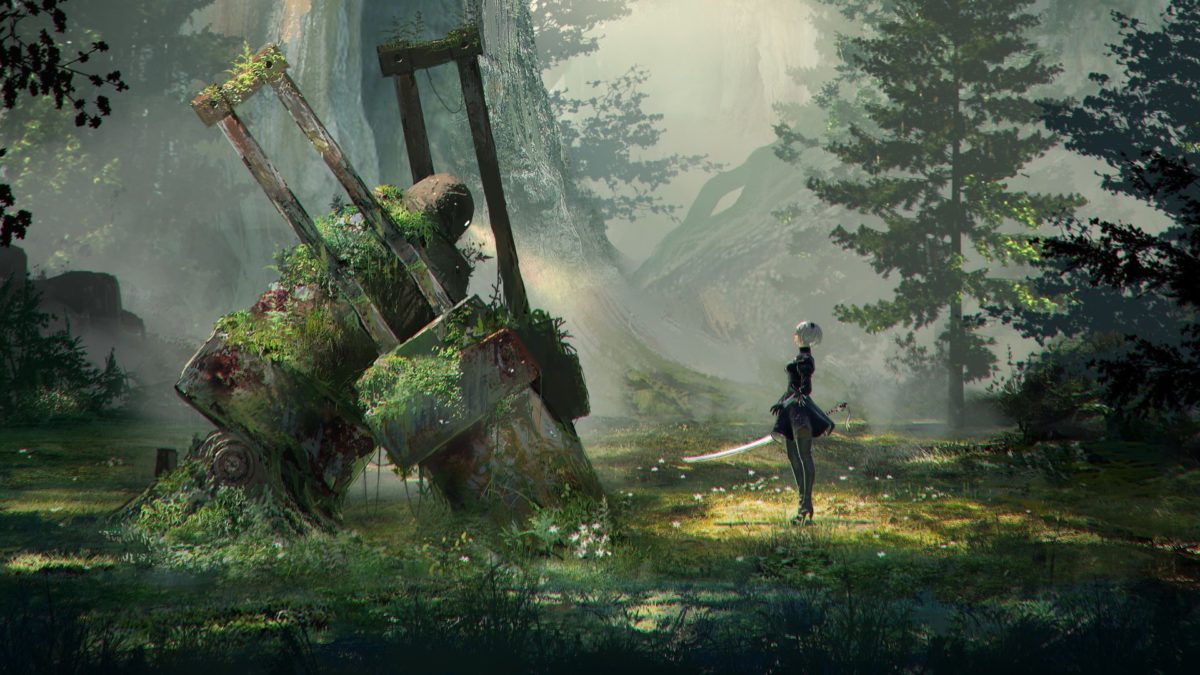