It’s only been a year since its launch in Steam early access, but 2D metroidvania Record of Lodoss War: Deedlit in Wonder Labyrinth is already gearing up for Version 1.0 later this month.

Fully releasing on March 27, Deedlit in Wonder Labyrinth will receive its final two stages, bringing the total up to six. At launch, the game’s price is also increasing to $19.99, up from its current $12.99/£10.29 price tag.

At the moment, there’s no news on whether the game will be coming to other platforms. Developer Team Ladybug‘s previous game, Touhou Luna Nights, did eventually make its way to Nintendo Switch and Xbox One — though it took more than a year.

Team Ladybug has worked on many quality spin-off games over the last few years, including both the free Shin Megami Tensei: Synchronicity Prologue, and even a Megaman-style Konosuba title. 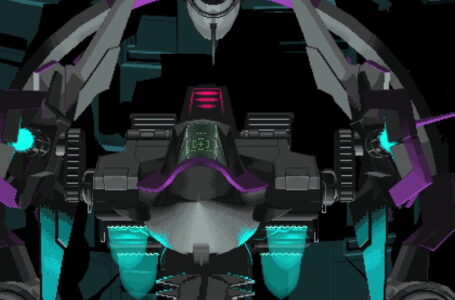