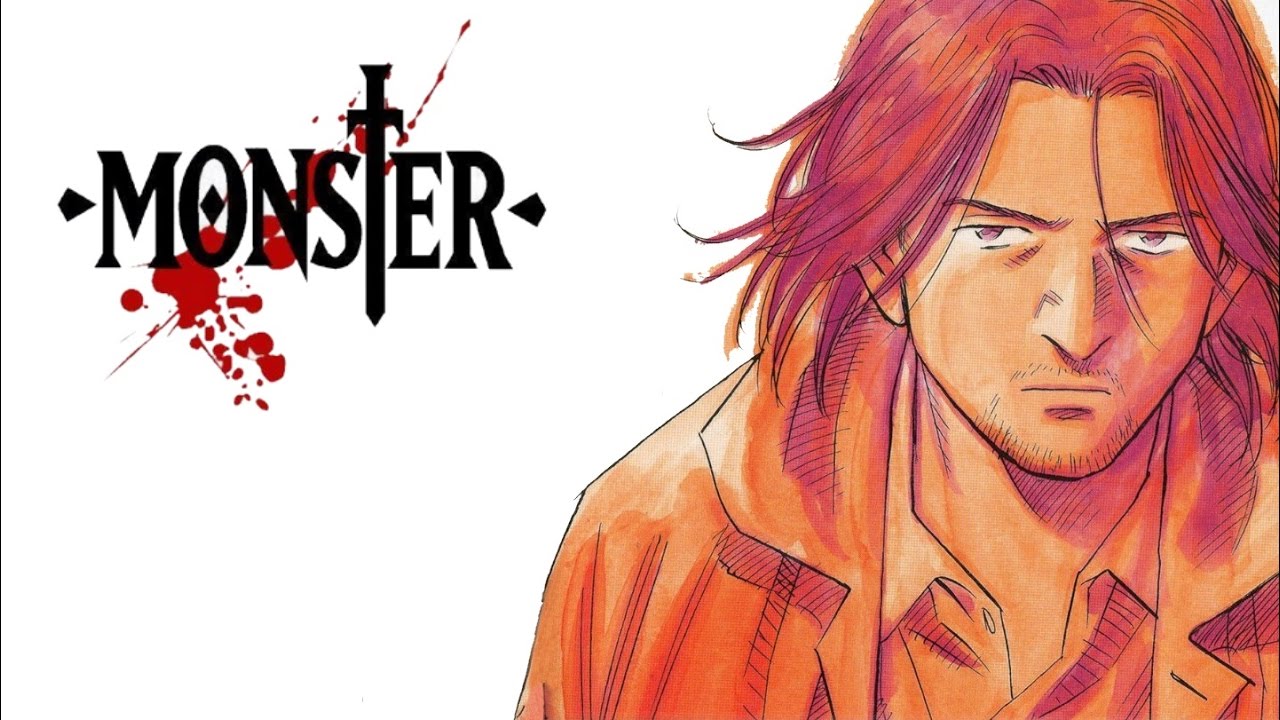 I originally watched Monster quite a long time ago when I was able to just marathon series after series, but I couldn’t remember too much aside from some of the key moments from the series and because of that I decided to revisit it. This time however, I thought I would give the manga a read instead.

Focusing on Dr Tenma, a Japanese doctor working in Germany, the story revolves around the aftermath of Tenma’s choice to tend to the wounds of a young innocent boy as opposed to a high ranking government body. In making the decision to save the boy, his position in the hospital becomes compromised despite him making the correct choice. After a time skip the beginnings of the mystery begin to unravel and Tenma learns that the young boy he saved might be the cause of all of this. He believes he may have created a Monster.

It’s hard to knock or say anything bad about Monster as it’s such a unique experience when it comes to the world of manga. We have a Western setting and a murder mystery that isn’t like some other mystery thriller series coming from other manga authors. Urusawa manages to avoid almost every known trope and cliché story beat that plague a lot of manga. It’s a fantastic series that I’m enjoying even more than the first time I experienced it. 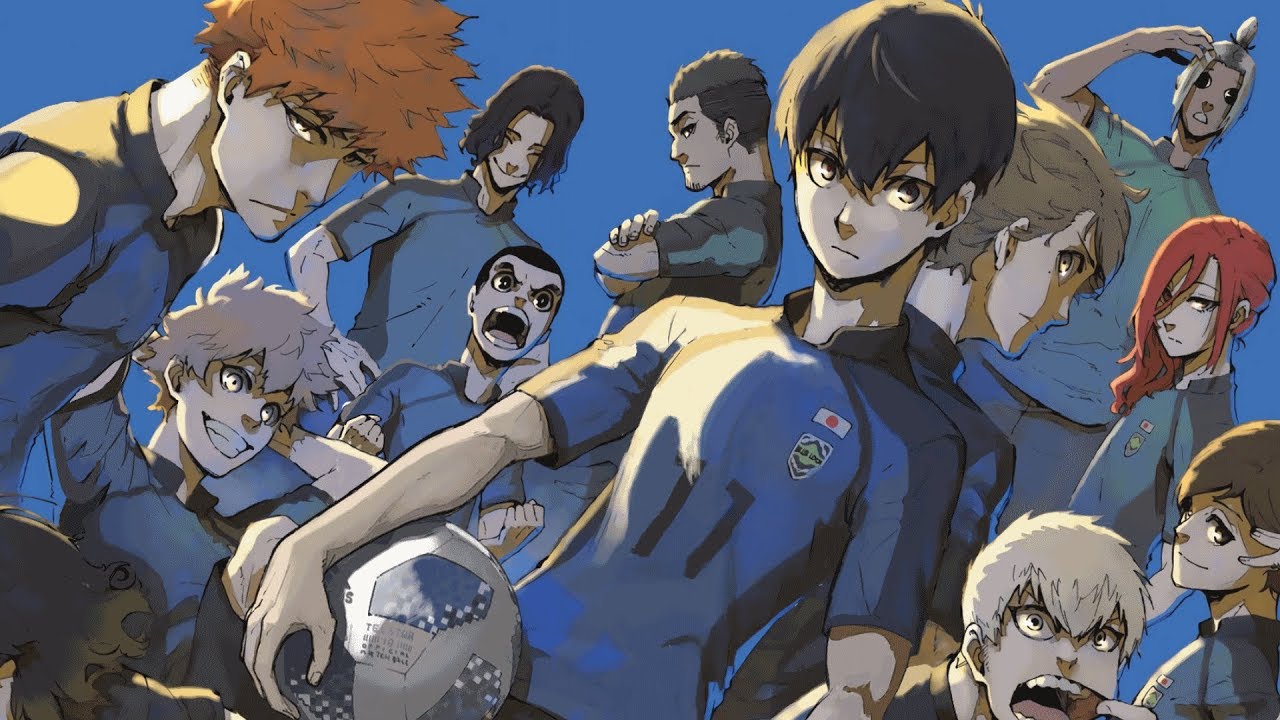 Football is most definitely a sport that, in real life, I could care less about. You make it the focus of a sports manga though? I’m all about it. Blue Lock is the new series by story writer Kaneshiro Muneyuki, who you may know from Jagaaaaaan, and illustrator Nomura Yuusuke.

The story centres around Yoichi Isagi, a young football player with a great talent for the sport. Originally Yoichi believes that teammates and team play are king when it comes to winning and being a good player in football. After his beliefs result in him losing an important game, he becomes conflicted, beginning to believe that the results of the match would have been different if he had been more selfish with the ball. Enter Blue Lock, the new facility created in order to find and mould Japan’s greatest striker. The facility brings in tons of young players like Yoichi in and has them go through numerous gruelling challenges that bring out their inner selfishness and desire to be the biggest and best player on the pitch.

This is definitely a fun series and gives me all the same feelings I had when watching/reading Kuroko no Basket. If you enjoy sports manga that like to throw in some of those slightly supernatural Shounen elements, then this is definitely one you should check out. Each character specialises in a different area; some are experts at dribbling the ball, some are able to shoot from miles away and some are incredibly perceptive. All good Shounen elements come with their partnered asspulls, so if you don’t mind a couple of those as well then you’ll enjoy Blue Lock.

Lastly, I have been reading Records of Ragnarok(Shuumatsu no Valkyrie). This series is absolutely wild, hilarious, absurd, and downright epic. The series is written by Fukui Takumi and Umemura Shinya and is illustrated by Aji Chika.

The story is fairly simple. Every 100 years the gods all gather together and hold a meeting over whether they believe that the humans should be allowed to continue existing. At this particular meeting the gods decided that it’s time for the humans to come to an end. Just as the gods are about to end all human life as we know it, one Valkyrie by the name of Brunhilde and puts forth the suggestion of Ragnarok. This form of Ragnarok entails a showdown. 13 participants on both sides each taking part in a 1 vs 1 battle.

That’s it. That’s the entire plot of the story. From there though, it starts to get crazy. You learn that the Valkyrie’s are looking out for humanity, despite existing in the realm of the gods, and that is why Brunhilde proffers Ragnarok. If you’re looking for a series that completely accepts it’s absurdity and rolls with it the entire time, then Records of Ragnarok is for you. Where else are you going to be able to see Lu Bu fighting Thor. Or Adam (yes, Adam and Eve’s Adam) vs Zeus! It’s absolutely nuts, but it’s a ton of fun! 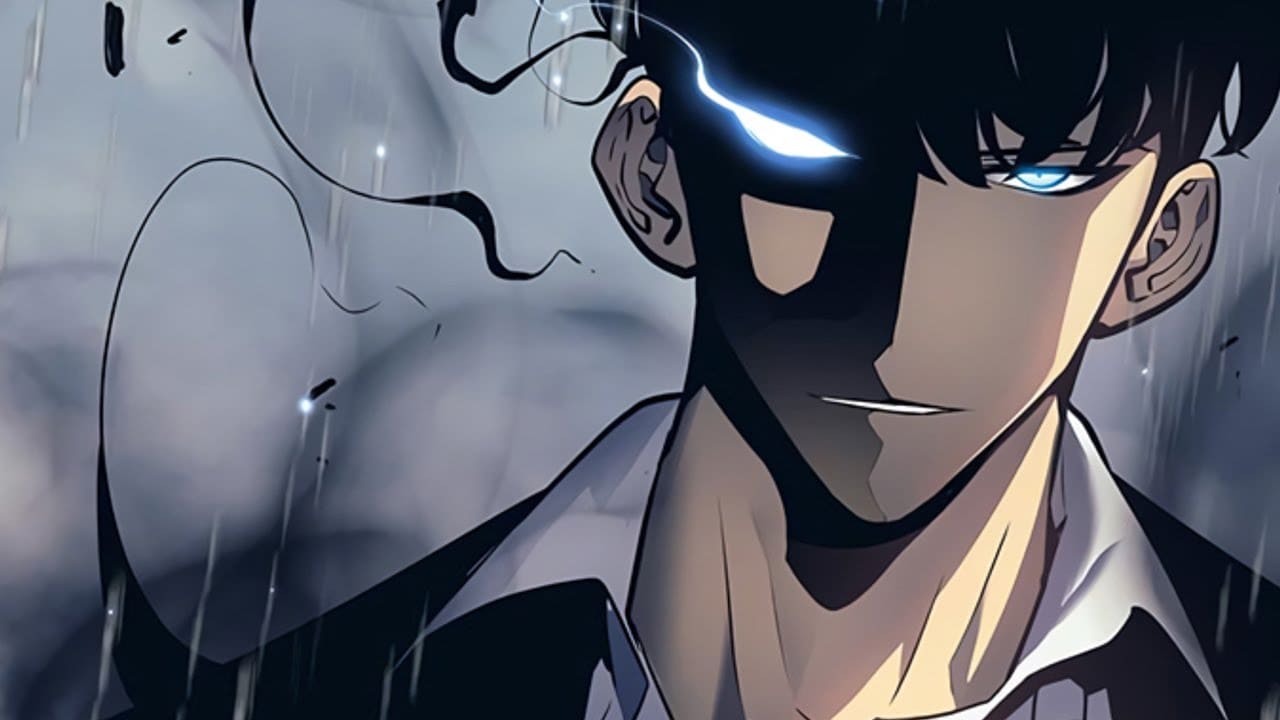 I know this isn’t manga, but I have to include it as it’s one of the few Webtoon series that I’m still following at the moment and it’s really good! Solo-leveling was originally a novel written by Korean author Chu-Gong and now has a Webtoon version that is being masterfully illustrated by Sung-rak Jang.

Ten years ago, “the Gate” appeared and connected the real world with the realm of magic and monsters. To combat these vile beasts, ordinary people received superhuman powers and became known as “Hunters.” Twenty-year-old Sung Jin-Woo is one such Hunter, but he is known as the “World’s Weakest,” owing to his pathetic power compared to even a measly E-Rank. Still, he hunts monsters tirelessly in low-rank Gates to pay for his mother’s medical bills. After a seemingly low ranking gate reveals itself to be a terrifying “double dungeon” and wiping out most of the members of his party, Jin-Woo faces his opponent fearing for his life when he suddenly wakes up in a hospital bed. The “Quest Log” is now appearing in front of him demanding that he accomplish set tasks or face the punishment. From here on out, Jin-woo begins his journey from weakest to strongest.

You’ve probably heard of Solo-leveling before, it’s quite the popular series at the moment, and I have to agree. At its core, this series is a hybrid-reverse(?) isekai where the monsters are threatening to come into the human world, unless the players travel into their world and close the gates. It’s also most definitely a power-fantasy series, but it’s definitely done in a more tasteful way that, in this world, makes sense. You follow Jin-woo through his entire journey and see his growth from the very beginning. If you want a series that is filled with incredible art that is filled to the brim with style, entertaining powers and character, and moments of insane hype…. Solo-leveling is for you.

So these are a few of the manga series that I have been reading at the moment. I like to have a few on the go at the same time, because sometimes I’m just in the mood for certain things. I plan on starting Slam Dunk soon, so looking forward to that as well. Thanks for reading! 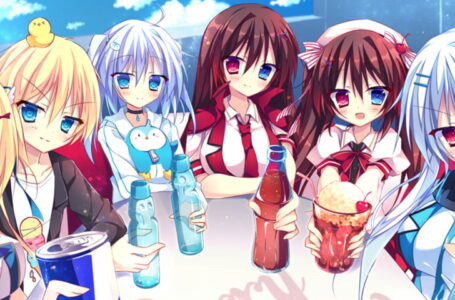