A whole lot of celebrities, including professional tennis players, are coming together for a Mario Tennis Aces celebrity tournament, named the “Stay at Home Slam”. Winners of the tournament will be given $1M to donate to a charity of their choosing.

The “Stay at Home Slam” will be streamed on Facebook Gaming, and features a whole host of celebrities from Serena Williams to Steve Aoki. We’ll post the full list below! Commentary will be done by iJustine and former tennis player John McEnroe.

More and more of these esport alternative tournaments are popping up, with F1 being one of the first to incorporate professional drivers into the virtual races, others have since followed suit, but usually they’re playing ‘simulation’ style games. Mario Tennis Aces is not a simulation. Well, I guess it’s a simulation of what tennis looks like in the Mushroom Kingdom. Either way, we get to see Seal dot about the court as Mario.

I’m going to be honest, I’m there for Seal and Seal alone. You can watch the tournament on Facebook Gaming on May 3rd, 9PM UK, 4PM ET. 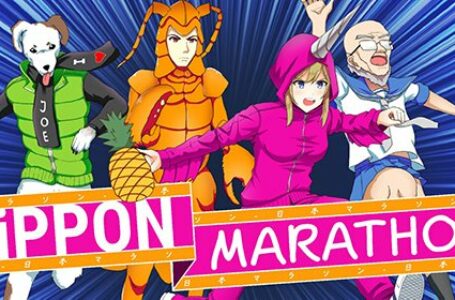 Save Koalas By Buying Nippon Marathon This... 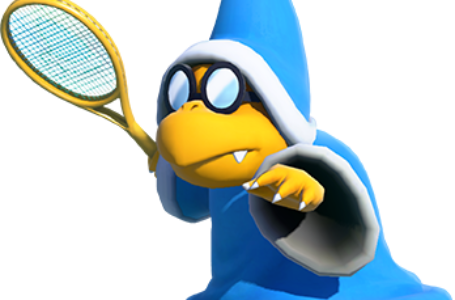